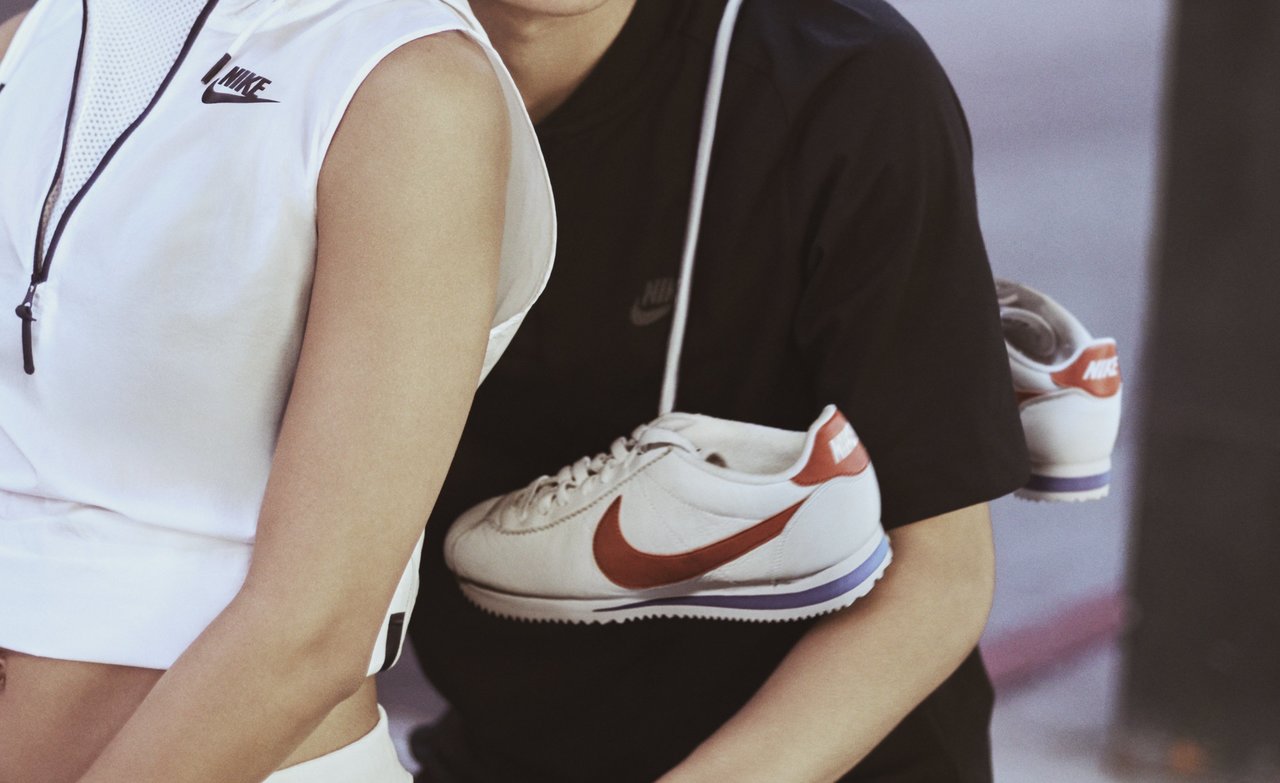 Happy 45th to the Nike Cortez!

There’s no finish line in sight for the classic Nike Cortez. To celebrate the 45th anniversary since its release, we look back on how this timeless track style went from a simple athletic shoe to a star-studded, pop culture staple.

The Nike Cortez was Nike co-founder Bill Bowerman’s first masterpiece, originally designed to shake up the long-distance running shoe competition. Barrowman experimented with new materials, designs and technology to better suit the needs of runners in what became Nike’s first running shoe. The Nike Cortez first hit the track in 1972 at the peak of the Summer Olympics, then skyrocketed to fame as the world saw them worn by their favorite athletes. 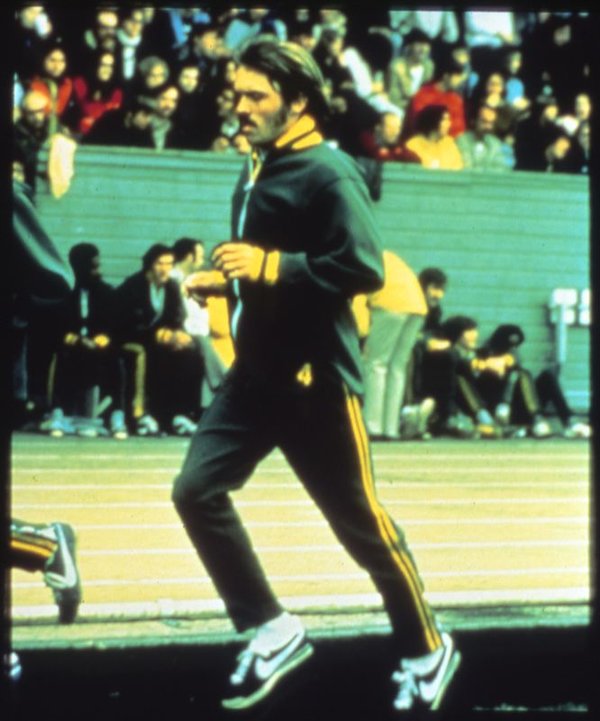 “[Bowerman was] very excited when the shoe came out just in time to have them for the Olympics. That was the happiest time of Bill’s experience with the shoemaking business.” – Barbara Bowerman

The shoe was originally called the Aztec to give a nod to the Mexico Olympics, but Nike were forced to change the name because adidas already had rights to Azteca. Still not thrilled that they had to rename the shoe, Barrowman drew inspiration from the 16th century Spaniard who conquered the Aztecs: Hernán Cortés. The original design featured a sleek nylon upper with an an eye-catching red, white, and blue colorway. The OG Cortez was also the first Nike shoe to debut the Swoosh logo, an iconic brand mark that still rocks the sneaker world today. 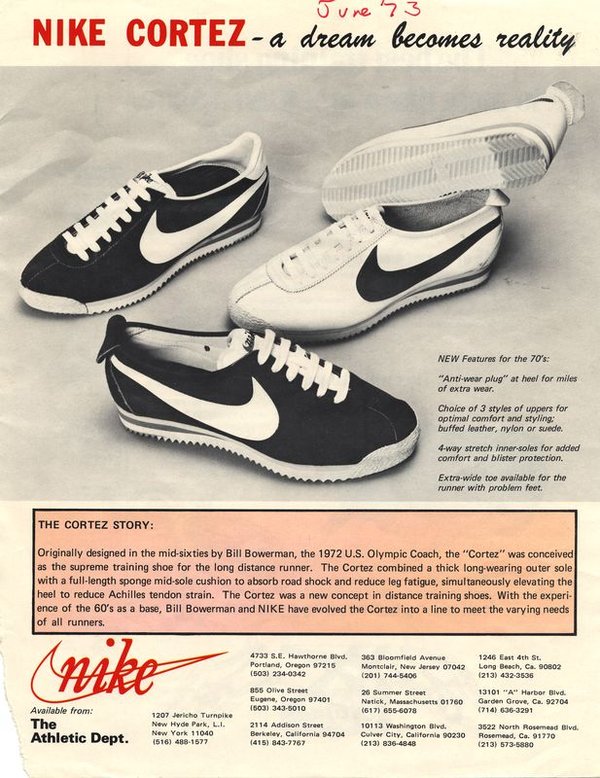 Nike running didn’t stop with the Cortez – Nike were constantly innovating to create new shoe models more attuned to runners’ needs. By 1977 the Nike Waffle Trainer and LD-1000 replaced the Cortez as the top dogs in the running world. Although the Cortez was no longer a favorite among athletes, the shoe remained popular with general consumers. 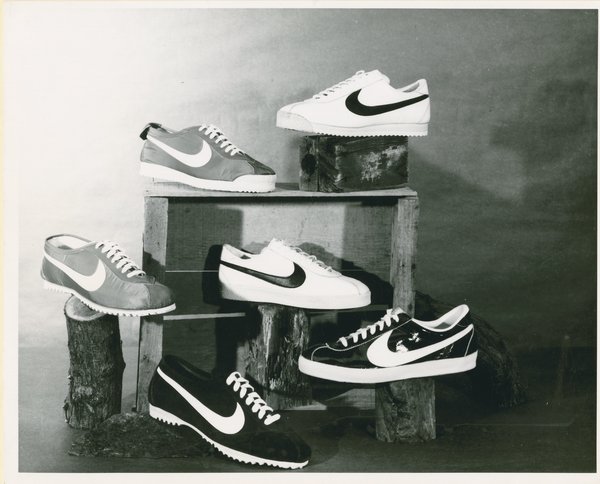 In 1977, the popularity of the Cortez increased even more thanks to unexpected media exposure. During an episode of the TV series Charlie’s Angels, ’70s icon Farrah Fawcett sported a pair of classic Cortez trainers while escaping from a bad guy on a skateboard. This was a redefining moment for Nike, marking their entrance into entertainment marketing paired with a generous boost in sales. 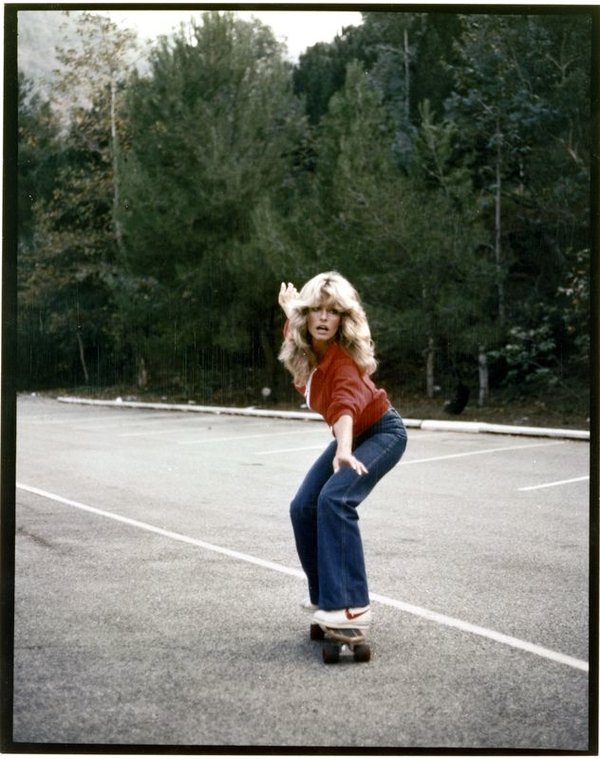 The Cortez undoubtedly transcended from a track trainer to a culture icon, worn by even more stars on stage and the silver screen. Hip hop stars embraced this classic shoe, with rap legends like Easy-E sporting them at west coast gigs. The incredible Whitney Houston sported a pair of classic Cortez when she rocked the Superbowl XXV half time show. The shoe has been featured in American media for decades, appearing in classics like The Karate Kid, Seinfeld, and most notably, Forrest Gump.

Decades later, the Cortez is still running strong in the fashion footwear scene. Their minimalist look makes them easy to dress up or down, making it no wonder why celebrities like Lil Wayne, Drake, and Kendrick Lamar.are often found sporting a pair.

The simple silhouette of the Cortez makes it the perfect template for reinvention, with new styles featuring premium, full-grain leather as well as the the original nylon upper. New color combinations are released all the time to ensure a fresh, head-turning look, with the most recent release featuring the OG red, white and blue. 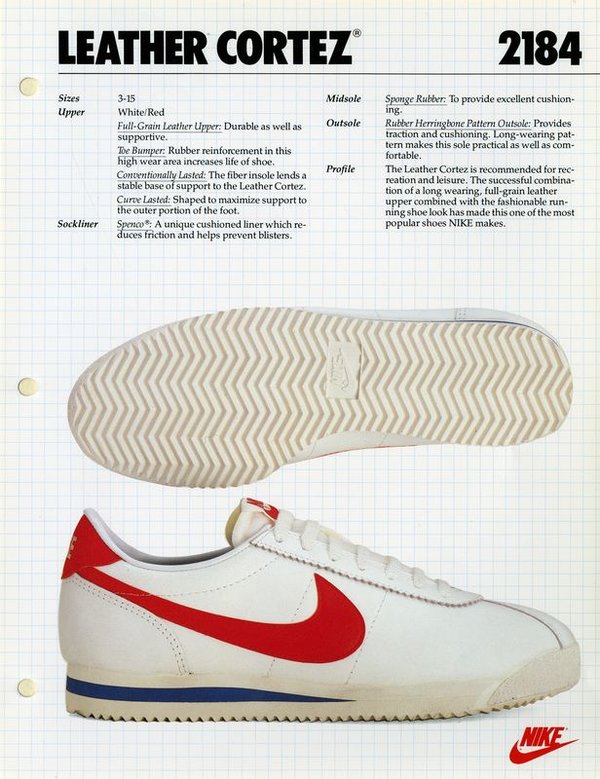 Celebrate the track star turned culture icon with a fresh pair of Cortez now. The OG colourway is available for men and kids, while even more styles of Cortez trainers are available for men, women and kids. Shop our full range of Nike trainers online now, or find your nearest Life Style Sports store to lace up a pair.