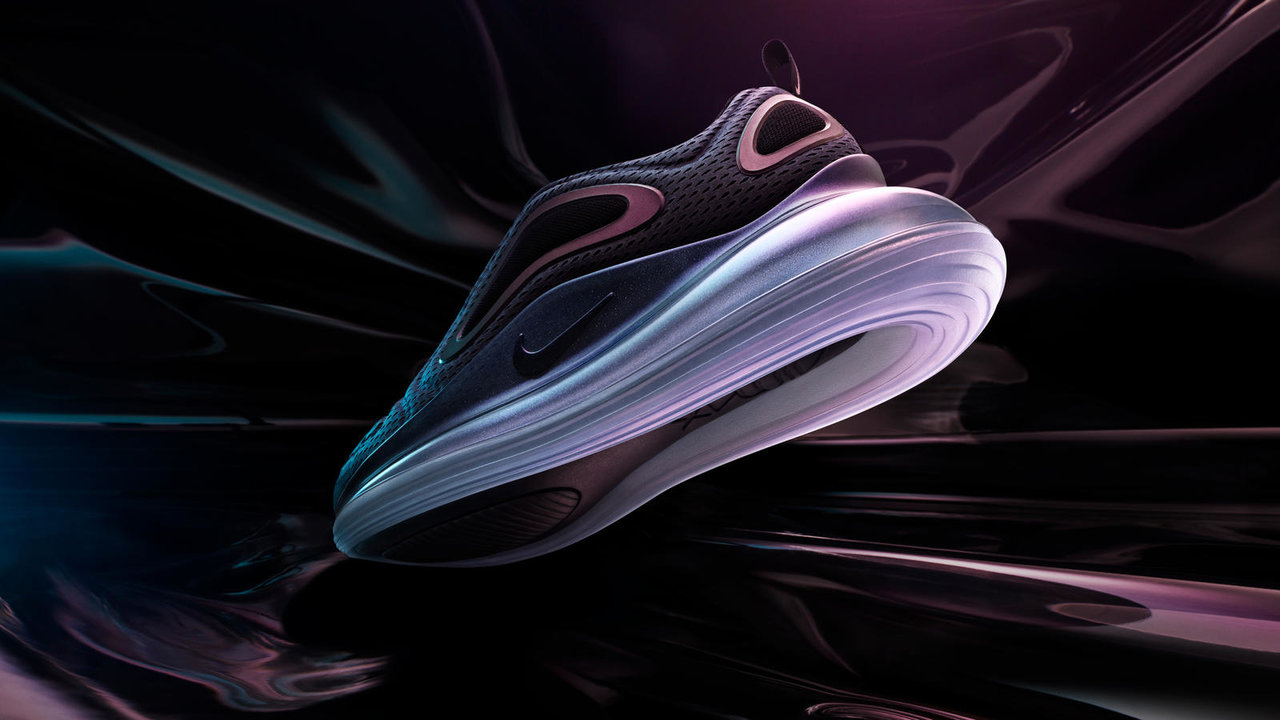 Nike have officially unveiled the hottest trainers of 2019!

Earlier this year, Nike dropped the legendary Air Max 270, which boasted their tallest Air unit ever. They’ve now upped the ante with the upcoming Air Max 720, which is bigger, bolder and ready to dominate the streets. The 720 features Nike’s first full-length Air unit designed specifically for a lifestyle trainer, which maximizes bounce and comfort. The look that’s out of this world, and we can’t wait to see it hit the shelves. 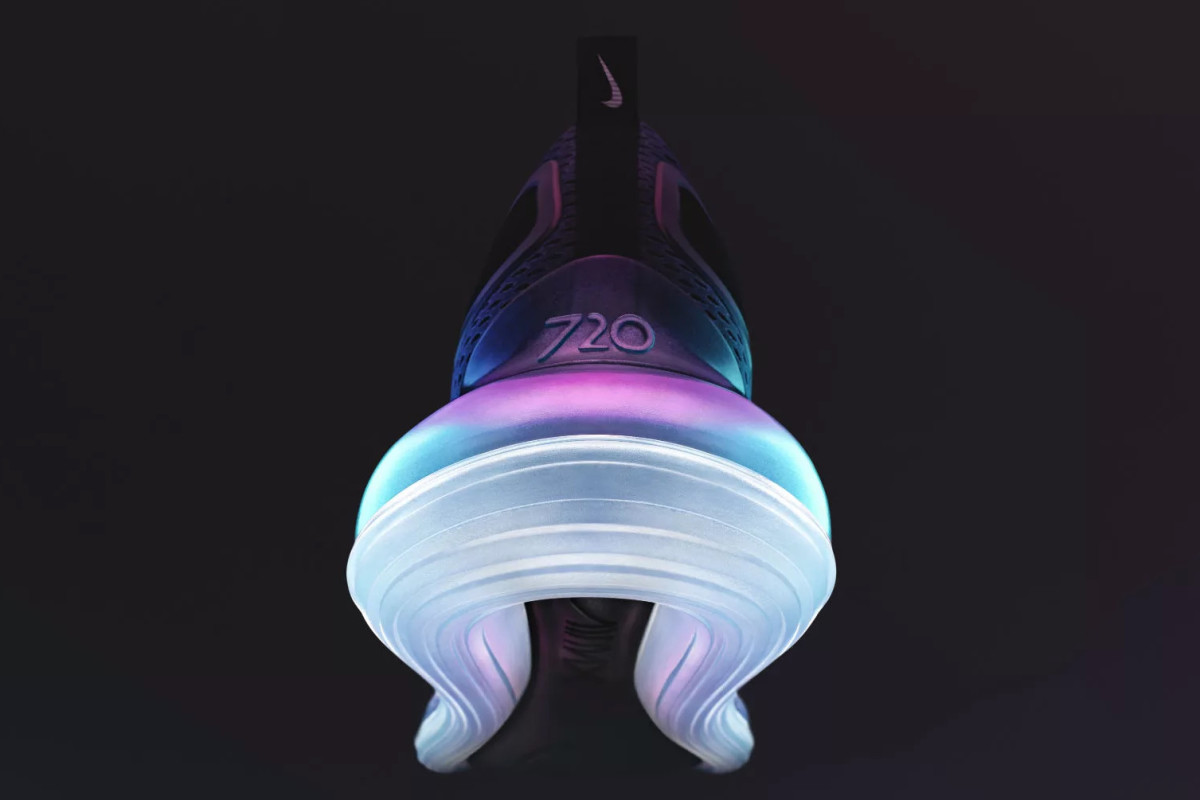 The name 720 was coined from the fact that there’s 360 degrees of visible air, both horizontally and vertically. The Air bag expands out more than ever before, making it feel like your feet are floating in an inner tube. Not only do they cradle your feet, they look absolutely massive. They have a futuristic, retro vibe, and anyone who’s wearing them is sure to stand out.

When choosing the colourways, Nike wanted to honor the planet. Their design team looked to the Northern Lights for inspiration, and decided on a colour-shifting palette of blues and purples for an awe-inspiring look. We’re expecting to see many more colourways inspired by nature, including the sunset and sunrise, lakes, dunes, and forests. Nike aren’t just looking towards the Earth though, they’re taking their designs to the stars.The jaw-dropping “Milky Way” edition is dropping on Air Max Day, and you can bet we’ve set our countdown timer already.

As for the official release date, that’s still unknown. But one thing’s for sure, sneakerheads around the world will be lined up to get their feet in these. They’re set to be the hottest Nike trainers of 2019, and it’s not hard to see why. With their pioneering innovation and style, these are going to be a must-have in your rotation.

Keep up with all the latest Nike Air Max 720 collection at Life Style Sports.