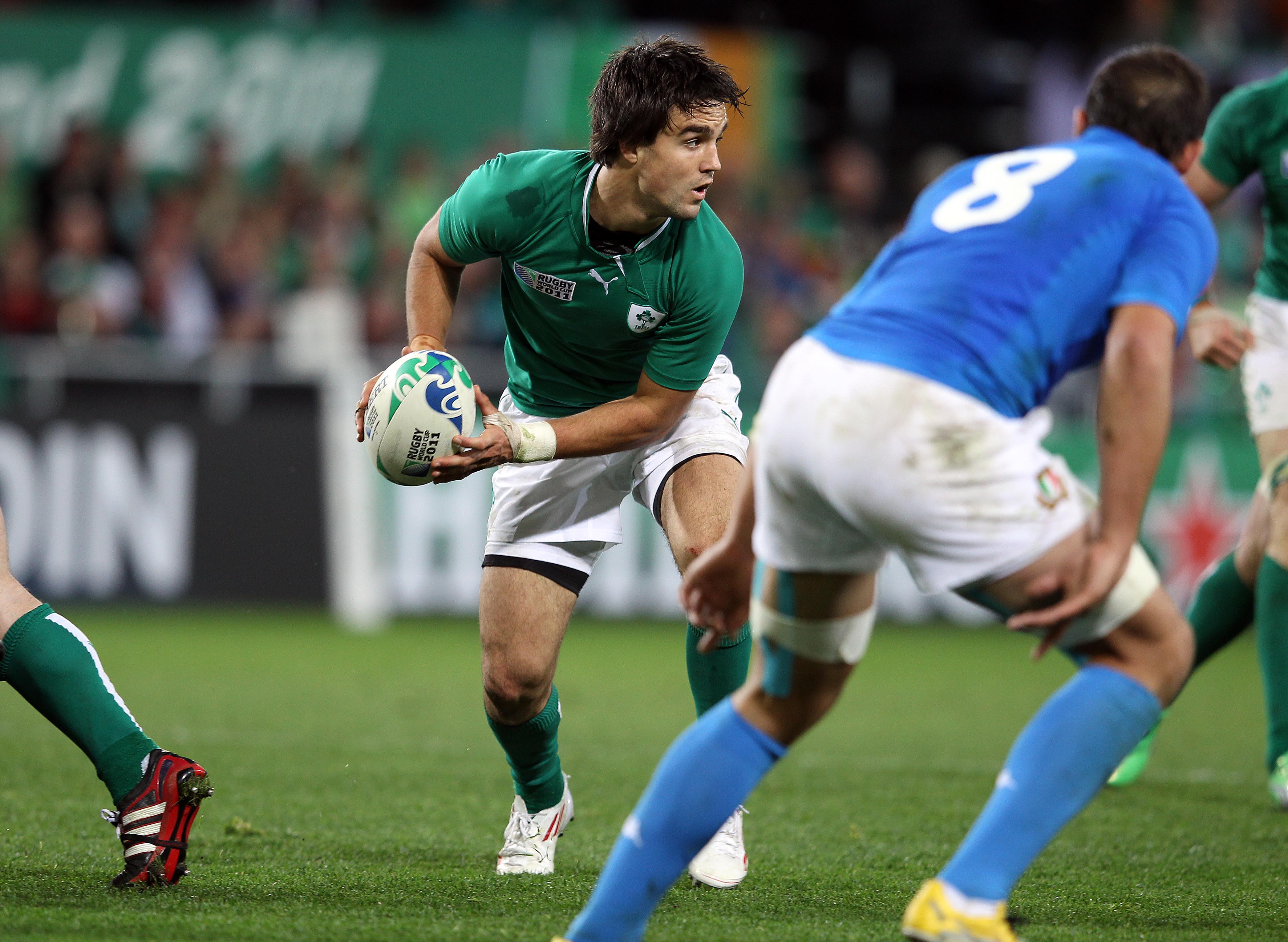 I’M GOING to pick a selfish moment for my favourite Irish sporting moment and I’m going for a game I played in – and no one can stop me!

I was playing for Ireland against Italy in Dunedin at the World Cup in 2011 and it was in the Forsyth Barr Stadium with a closed roof, and the noise was just deafening.

Now I’ve played in games where there is a great atmosphere but there are often lulls at a scrum or when there is an injury or something like that. But this game was just non-stop for the whole 80 minutes from the Irish fans and all you saw was the green, white and gold all over the place – it was crazy.

Obviously there are a lot of Irish people who now live in Australia and New Zealand who came to support, but there was also just so many people who travelled over and that was just immense.

The Irish fans have this chant of ‘Ole Ole Ole’ and I kid you not, they never stopped singing it. All you could hear was the Ole Ole and Fields of Athenry and it was incredible.

It was strange too because we were winning by so many points, we were comfortable and we knew we were in the next round but the fans just wouldn’t be quiet. Our fans are always great but they were extra special that day and that is something that will always stay with me – it still sends tingles down my spine. 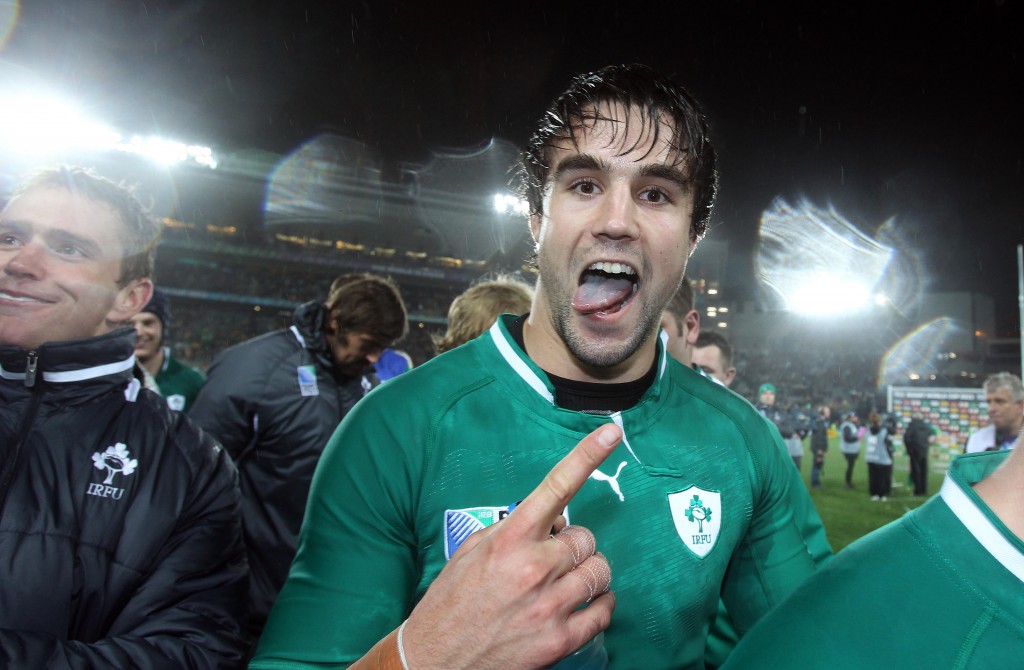 Conor Murray is a Life Style Sports Ambassador. We’re backing Ireland this year to become world champions and create their own piece of Irish sporting history. The new range of Irish Rugby jerseys and training kit is now available in-store and online to purchase.  Click here to show your support. Together #ForVictory.