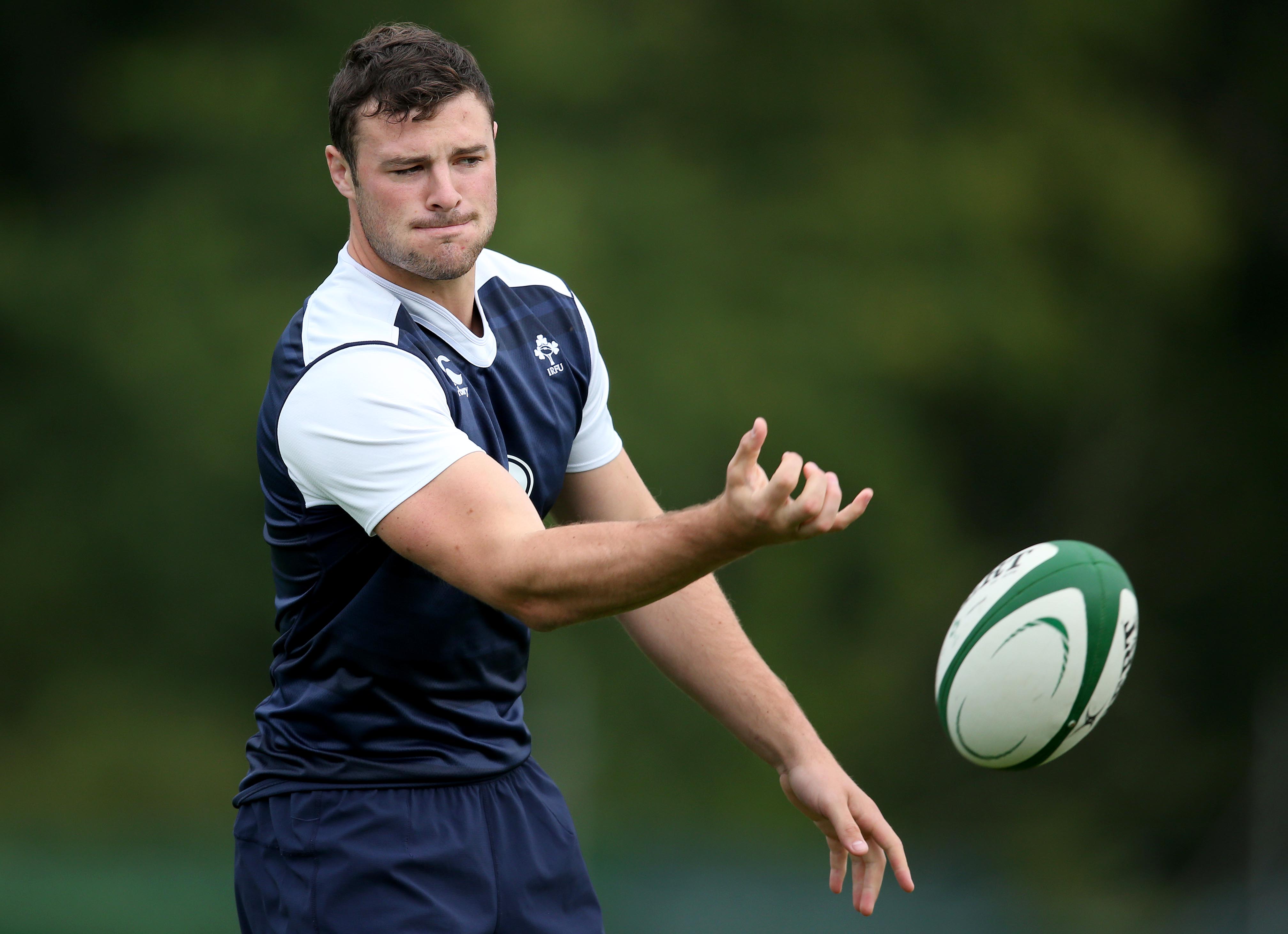 MY FAVOURITE historic Irish sporting moment for me is quite a personal one and one that always brings back happy memories.

It was the 2004 Leinster Senior Football Championship final in 2004 and it was my team Westmeath playing Laois.

I was and still am big into my Gaelic football and the final decided who was going to be the best team in Leinster so for Westmeath to win was massive, and it was made all the more special considering I was there too to see it all live.

Westmeath had never won it before and still haven’t won it since so to be there shouting for the team and to be a part of that history was a special moment for me. That team has been and will be remembered for a long time and the coach Páidí Ó Sé was a bit of a legend. They went on to make a great documentary about him and that really drove it all home for so without doubt that was the most momentous sporting occasion for me growing up.

Other than that I would have to say the other great Irish sporting moments for me have come in front of the TV.

I can remember Ireland snatching that late draw against Germany at the 2002 Football World Cup, when Robbie Keane scored, we all went crazy and it was such a good result, one of Ireland’s best results at a World Cup.”

Another mention would go to Bernard Dunne after winning his boxing world title back in 2009 at the O2 Arena in Dublin against Ricardo Cordoba. I am a big boxing fan and it wasn’t just the fact that he won that was great, but it was the fight itself. I think it was voted fight of the year or something, there were so many knockdowns for both of them… it was a real battle. He lost the title not long after that but that fight will go down in history.

Robbie Henshaw is a Life Style Sports ambassador. We’re backing Ireland this year to become world champions and create their own piece of Irish sporting history. The new range of Irish Rugby jerseys and training kit is now available in-store and online to purchase.  Click here to show your support. Together #ForVictory.