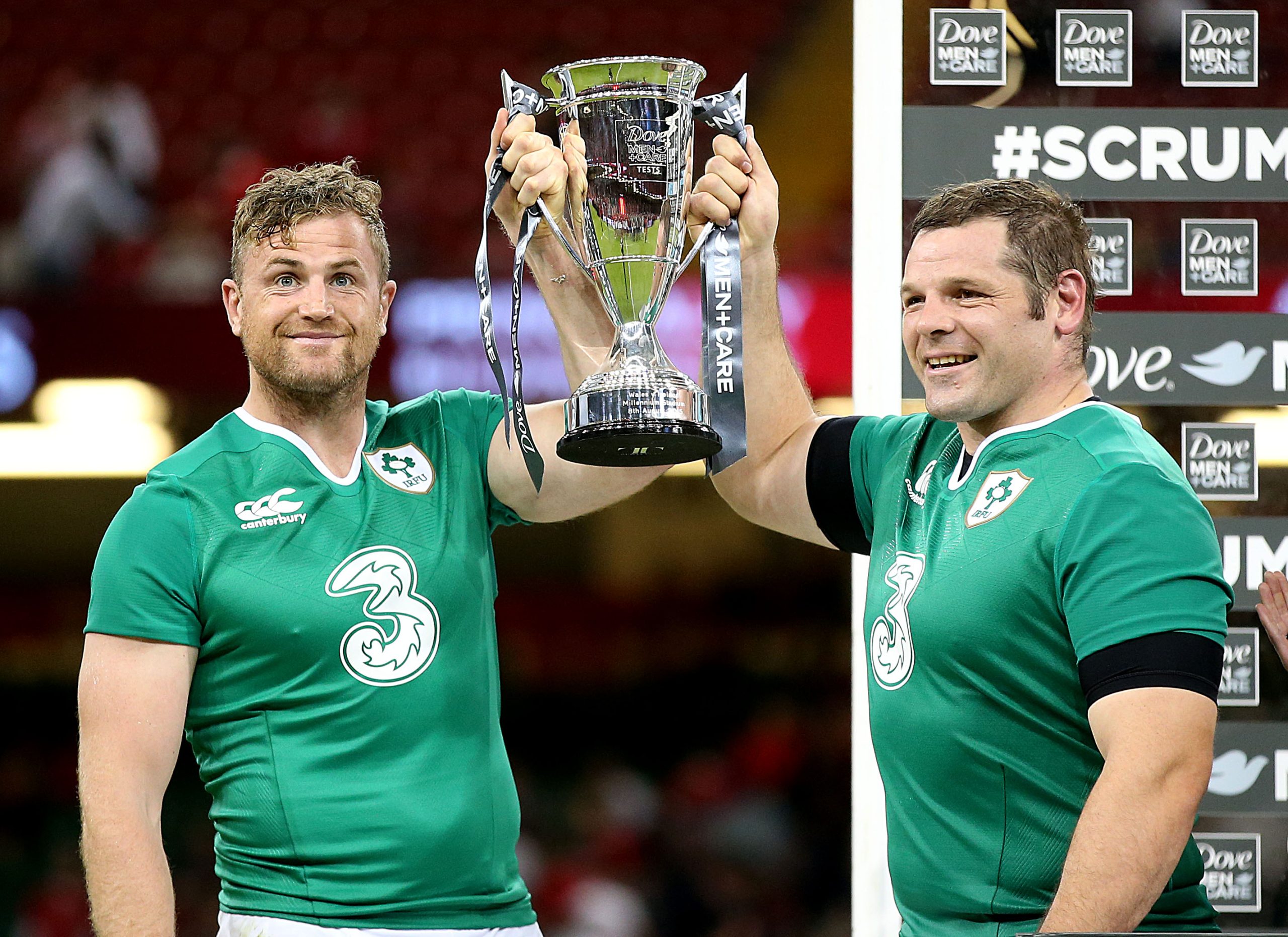 IT WAS only a few years ago but when Katie Taylor won her boxing gold medal at the London Olympics but that was something really special. Obviously it was the first time that female boxing was included in an Olympics and she was obviously going for history. 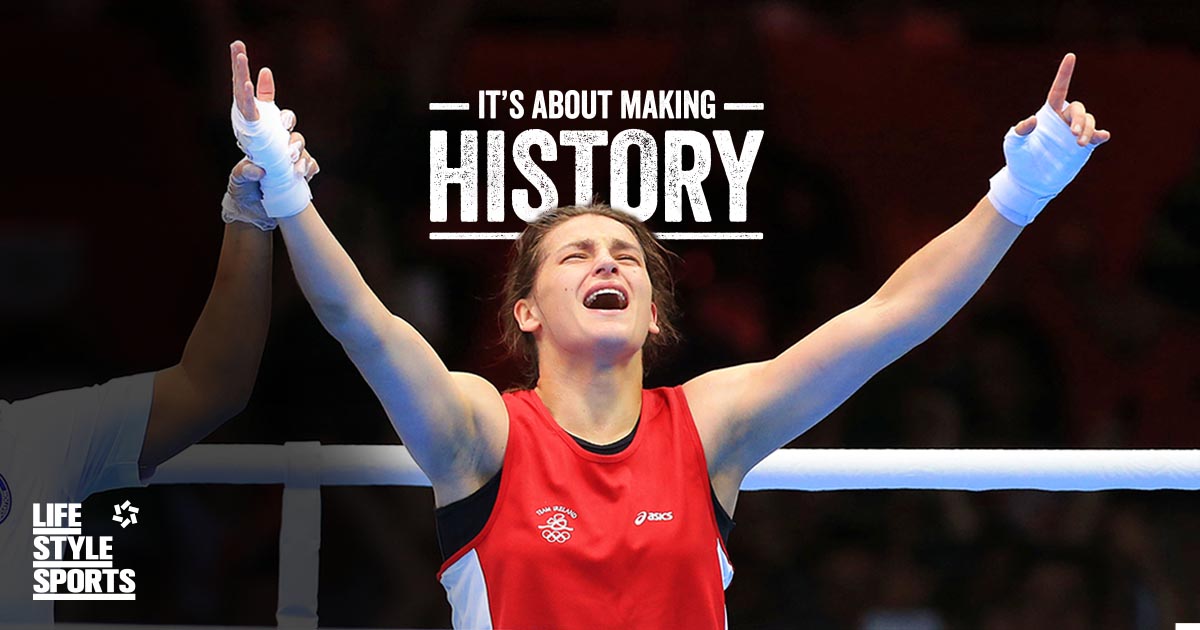 But there was more pressure on her than even that as she had the expectation of the whole country on her shoulders. And she did incredibly well to beat the home favourite and go all the way and win the gold, it was something really special I thought.

I like my boxing and the other one that stands out for me was when Michael Carruth won his boxing gold at the 1992 Olympics in Barcelona – both were great moments for Ireland.

Other than that, I remember being glued to the TV to watch the Ireland teams great run at Italia 90, the World Cup. It was great to be a part of such a big occasion and the whole country seemed to stop to support the team.

We had some good results too and to get to the quarter-final was a great achievement and really lifted everyone back home. That is something that Ireland does well. We are such a passionate nation and will support our teams whenever we can and it is always great to see.

I played a bit of football when I was a kid and was into a lot of sports, apparently I used to like my American Football growing up too. But I was always going to be a rugby player though, I didn’t really have a choice when you look at me! Not that I mind though of course.

Mike Ross was speaking to Life Style Sports. We’re backing Ireland this year to become world champions and create their own piece of Irish sporting history. The new range of Irish Rugby jerseys and training kit is now available in-store and online to purchase.  Click here to show your support. Together #ForVictory.