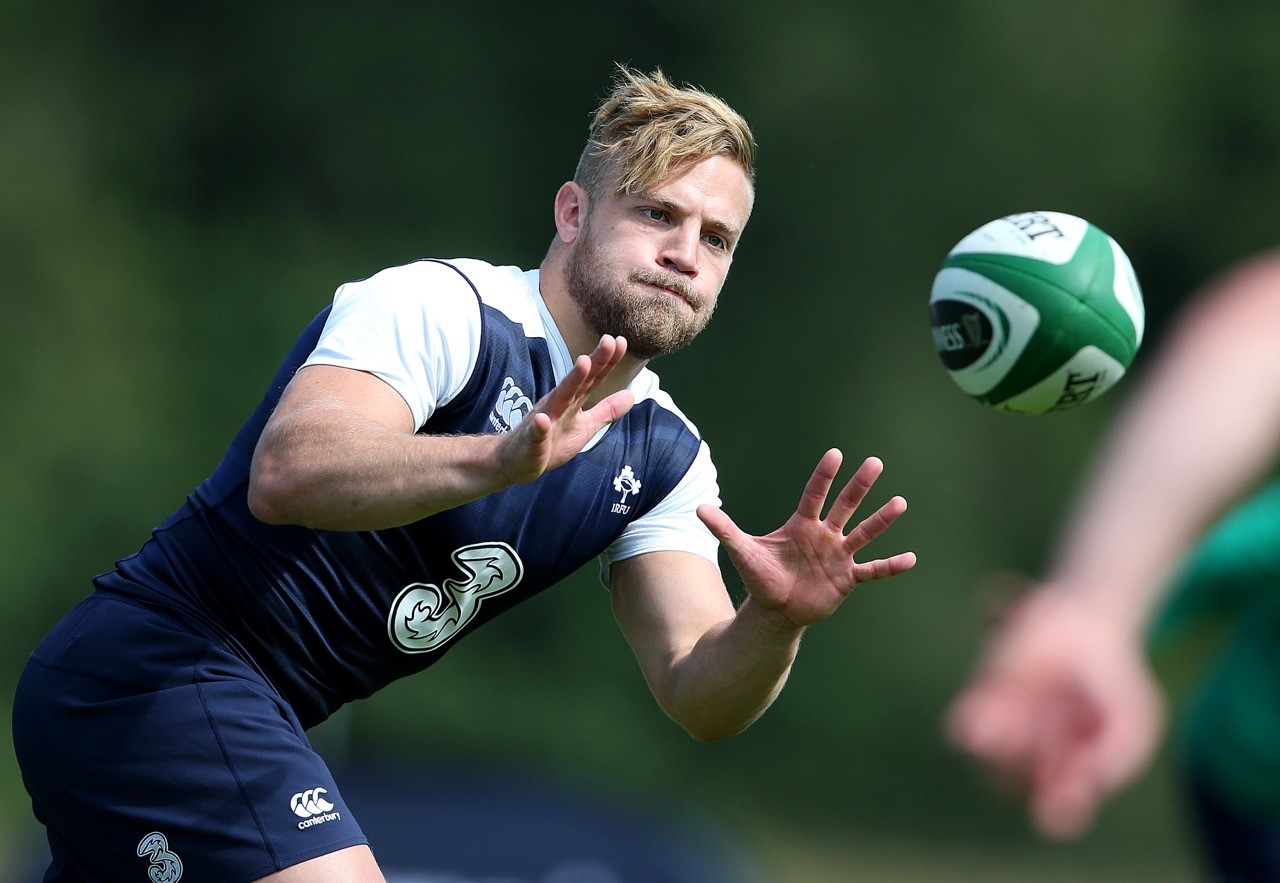 DUBLIN GAA winning the All-Ireland final in 2011 is something that will stick with me for a very long time that’s for sure. I am a big fan of other sports other than rugby, but in particular the Irish sports and I follow Gaelic football very closely.

Going into that 2011 final, Dublin hadn’t won the All Ireland since 1995 and it was something that they wanted to change and fast. And that final was the first time I can remember us winning it in my lifetime so it meant a lot to me as well as a lot of other fans too.

I was at the game and a few of my friends were playing so it was a fantastic occasion and a great experience to be a part of. There were 82,000 people in the stadium at Croke Park that day and that is something I will never forget. The atmosphere was absolutely incredible and I believe that we have one on the best stadiums in the world in Croke Park.

Gaelic football is an amateur sport so a number of the players work full-time as teachers, doctors, builders or whatever it might be. To put in all the extra hours outside of that in order to represent their county is so admirable. It is also a sport that has so much skill in it and such an incredible spectator sport.

I played it as a kid and it was my main sport growing up, it wasn’t until I was 12 or 13 and I went to Blackrock College and that is when my rugby really took over – something which I don’t regret thankfully.

Ian Madigan is a Life Style Sports Ambassador. We’re backing Ireland this year to become world champions and create their own piece of Irish sporting history. The new range of Irish Rugby jerseys and training kit is now available in-store and online to purchase.  Click here to show your support. Together #ForVictory.