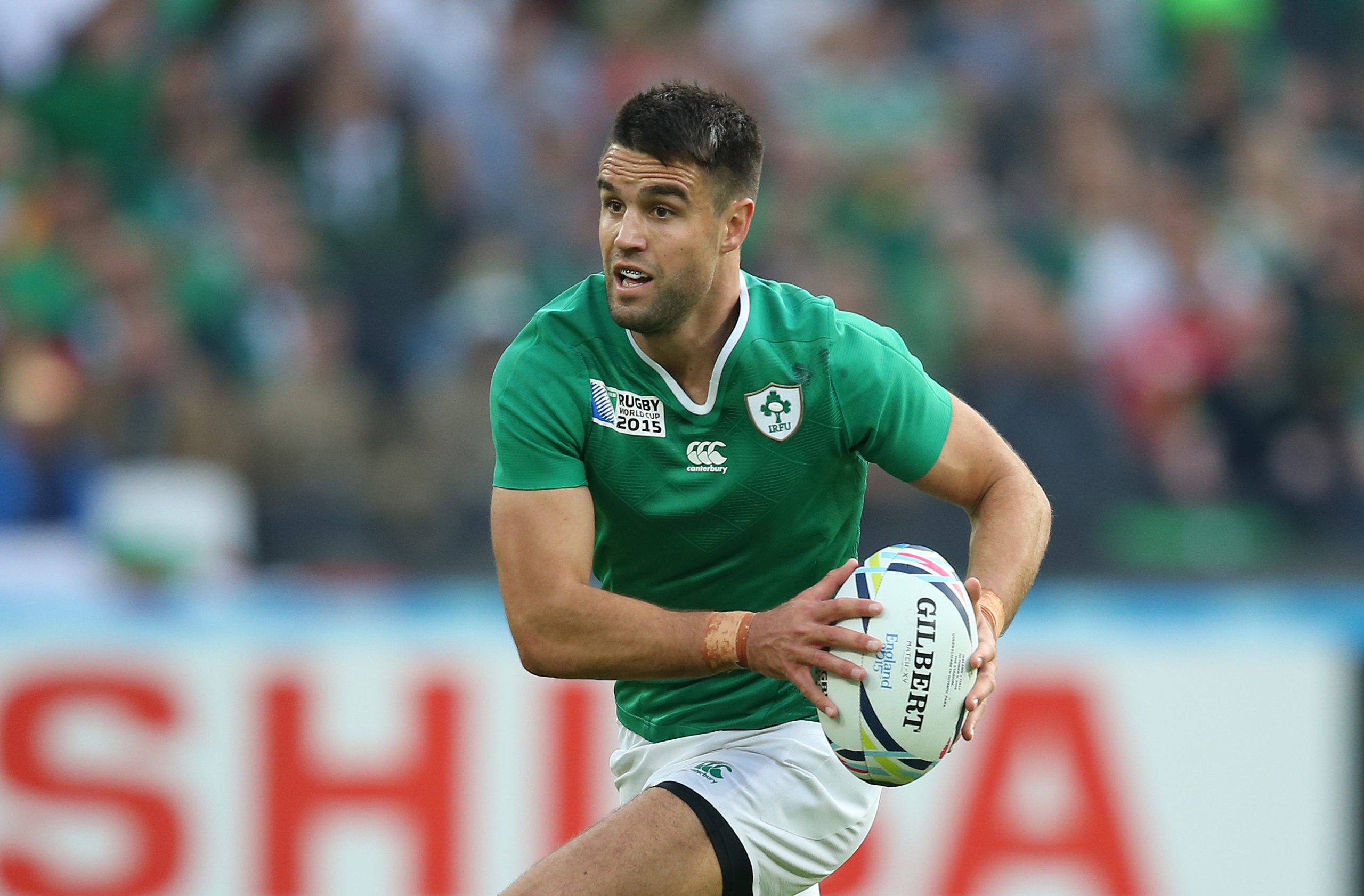 Murray on Leaders in the Irish Squad

With just a few days to go, it’s time for full concentration on the Six Nations. We sat down with Conor Murray to discuss leaders in the Irish squad this time around. 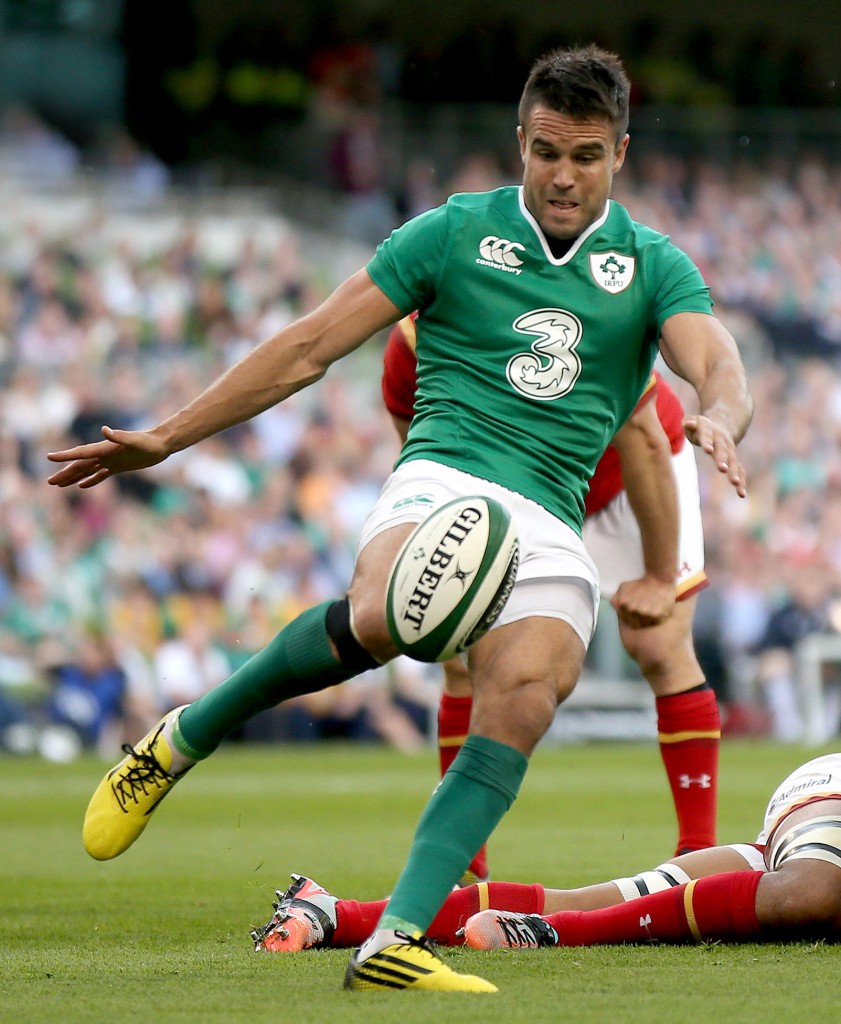 The wait is over for CJ Stander to get his chance with Ireland and you can expect a hell of a lot from him.

He has been a standout player for Munster for a good few years now and it was written in the stars already – people knew that once he qualified, he was good enough to get a chance.

CJ is a great guy and he has taken over the captaincy at Munster and really impressed me with the way he has led. He leads by example and his knowledge of how we want to play is top class, which is very important for a captain.

And as a player he is unbelievably destructive. He is a great ball-carrier, very physical and smart – he is going to be very exciting. He is one to watch and hopefully he will get his chance.

The Ireland camp is a tough environment to be in and high standards are expected but I have no fears that he will meet those standards.

I’m sure it’s a headache for Joe Schmidt but it’s a good headache to have. We are two or three deep in every position at the moment and any of those players can start an international game and do well. The squad is in good shape and it needs to be if we hope to win a third straight Six Nations. 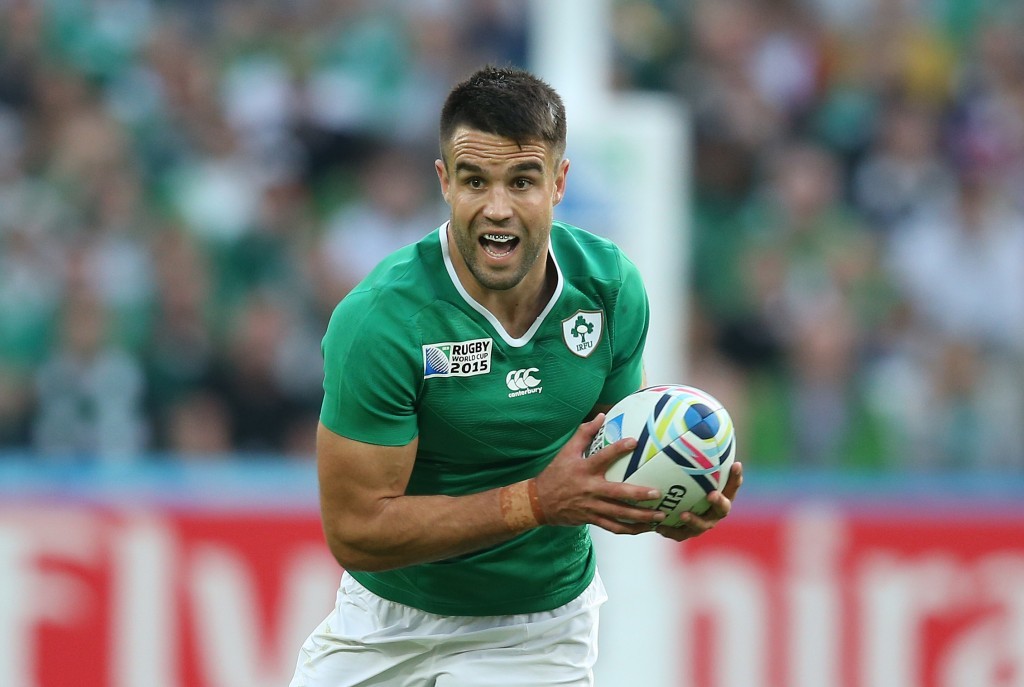 It’s weird and almost sounds untrue that we’ve won the last two. I hadn’t really thought about it lately, with things being so hectic, but now the squad has been named and the chance to do three in a row is brilliant.

For the players in the squad who were at the World Cup, we ended that on a sour note with a bad performance against Argentina and you will have people looking to put it right their first time back in the green jersey.

We are really looking forward to it. It’s great to be in the camp with a lot of good friends from other provinces, which is a brilliant thing. You have great people in the squad, we get on well and that has to transfer onto the pitch.

There is a lot of hard work to do and we’re going to have to be better than we were last year to win it and you saw the fine margin we won it by last year – and the year before.

Rory Best is the new captain and I’m pleased for him – he is a great guy and a great leader who speaks really well.

He is well respected by young and old in the squad and he gets on with everyone. He is just a really likeable guy as well and that makes things easy for him, I’m sure.

I’m sure there will be a lot of players leading within the squad anyway, so it will take a lot of pressure off Rory and that’s the way the environment is – it is very player-driven. Standards are expected by the coaches obviously but if we’re not hitting those standards, players call each other up on it.

I’m sure Jamie Heaslip was in the running, as well as a few others, and they will bring a huge amount of experience and leadership to it as well.

There are plenty of leaders within our ranks at the moment, which is a great position to be in.