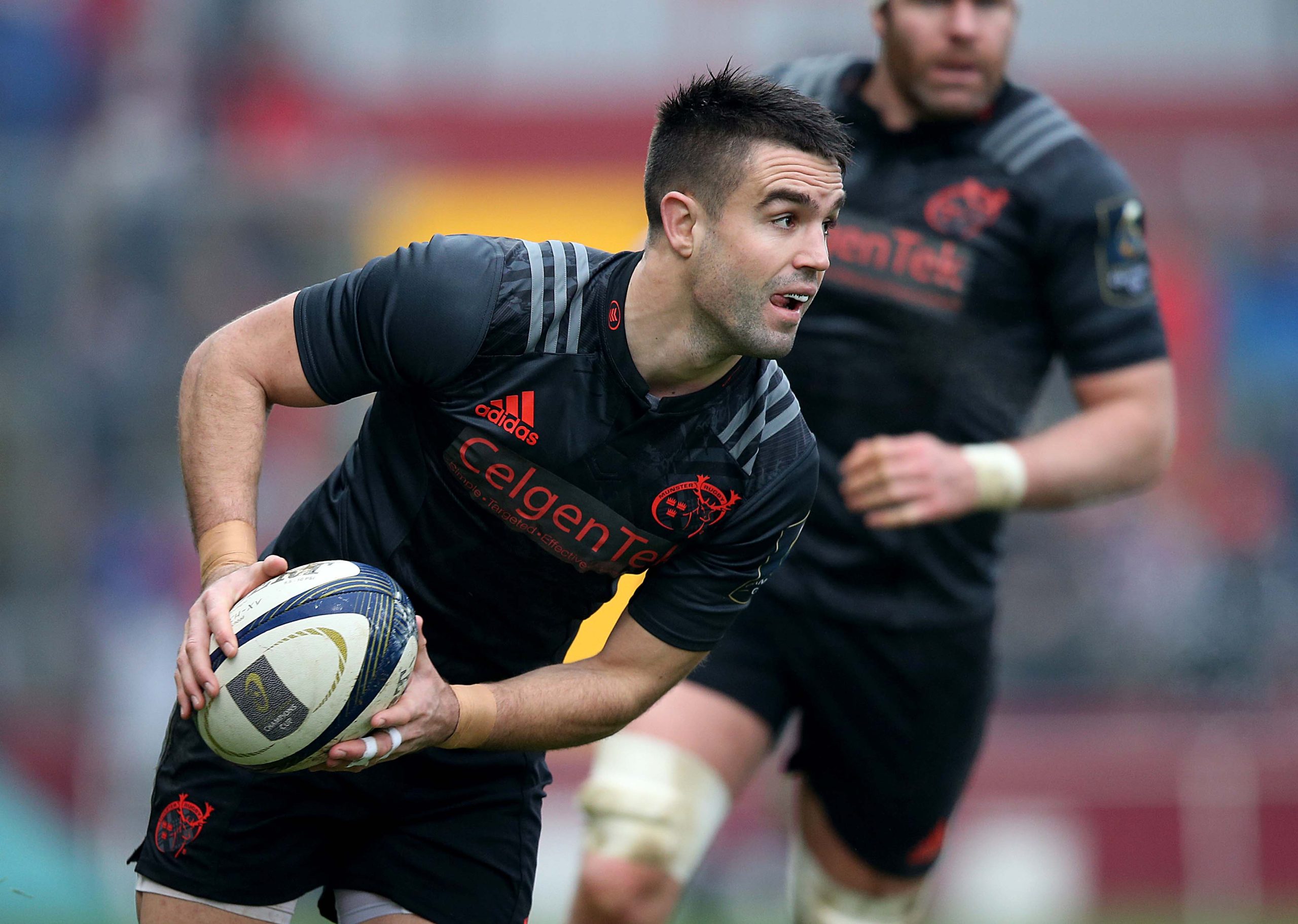 Murray Looks to Finish Season on a High

Munster fans could breathe a sigh of relief on Wednesday as news broke Keith Earls and Conor Murray had signed new deals with the province. We caught up with Conor recently to reflect on the Champions Cup disappointment and to discuss what lies ahead for the remainder of this campaign. 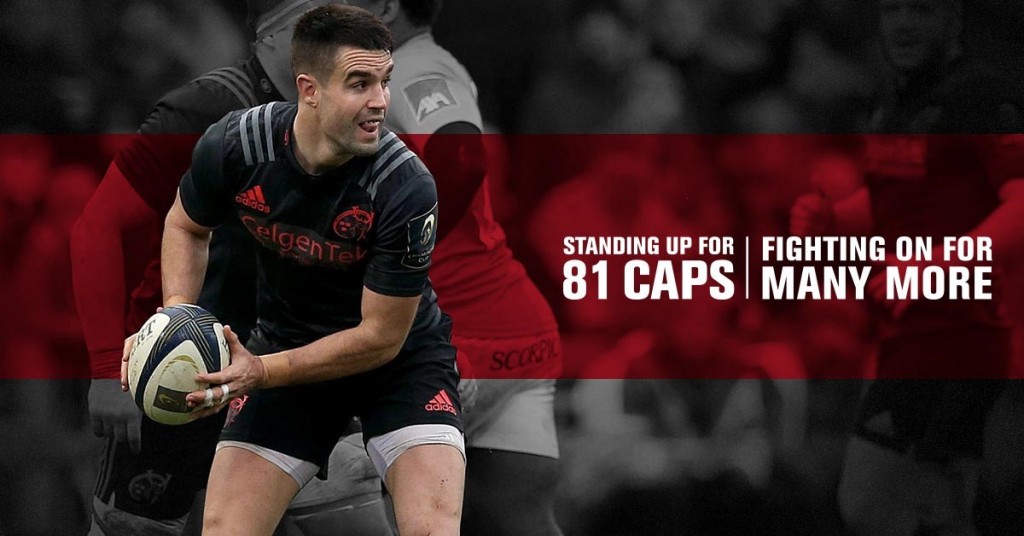 It has been a frustrating European campaign for Munster but I think our game against Stade Francais at Thomond Park earlier this month was an important moment.

We had been hurting all week and there wasn’t much to play for but we played well and beat a good team.

It was a good performance but the main thing for me was that the crowd showed up, there were about 15,000 and it was probably the best atmosphere I have played in all year, which shows what Munster fans are made of.

Things weren’t going so well and they still showed up and got behind their team. They really showed what it means to play for and to support Munster. We’ll try and make them a bit happier next season in the Champions Cup, get through our group and give them a few more good days out.

That’s two years in a row now where we’ve failed to qualify and that’s the long and short of it. We feel we are a decent side but the big games – back-to-back against Leicester where we failed to pick up a point and away against Stade Francais – really killed us.

It’s frustrating for us but at the same time I think there is enough talent in the squad and enough good players there to push on and do something good this year.

Our focus now switches onto the league, after the Six Nations for a few of us. We have got seven players in the Ireland squad at the moment. It’s a decent number for us and while we’d obviously like to have a few more, it means there is lots of talent still back at Munster.

The likes of Billy Holland, Tomas O’Leary and a few other lads who are still there and are going to keep driving the squad on. They are leaders with huge experience and hopefully when we come back from the Six Nations, we’ll still be in a good place.

The PRO12 is really competitive but we made the final last year and there’s no reason we can’t do it again.

It is frustrating when you get knocked out of Europe but you really have to dust yourself down and go to work again. You can’t sit around and feel sorry for yourself because you might slip up in the PRO12 and find yourself in the second-tier competition in Europe next season.

We have had a lot of honest discussions with one another, where we looked at games and we looked at what was going wrong. We had to be brutally honest with one another because it just wasn’t good enough. We have a very clear idea of what we need to fix and we have plenty of talent to be able to do just that.