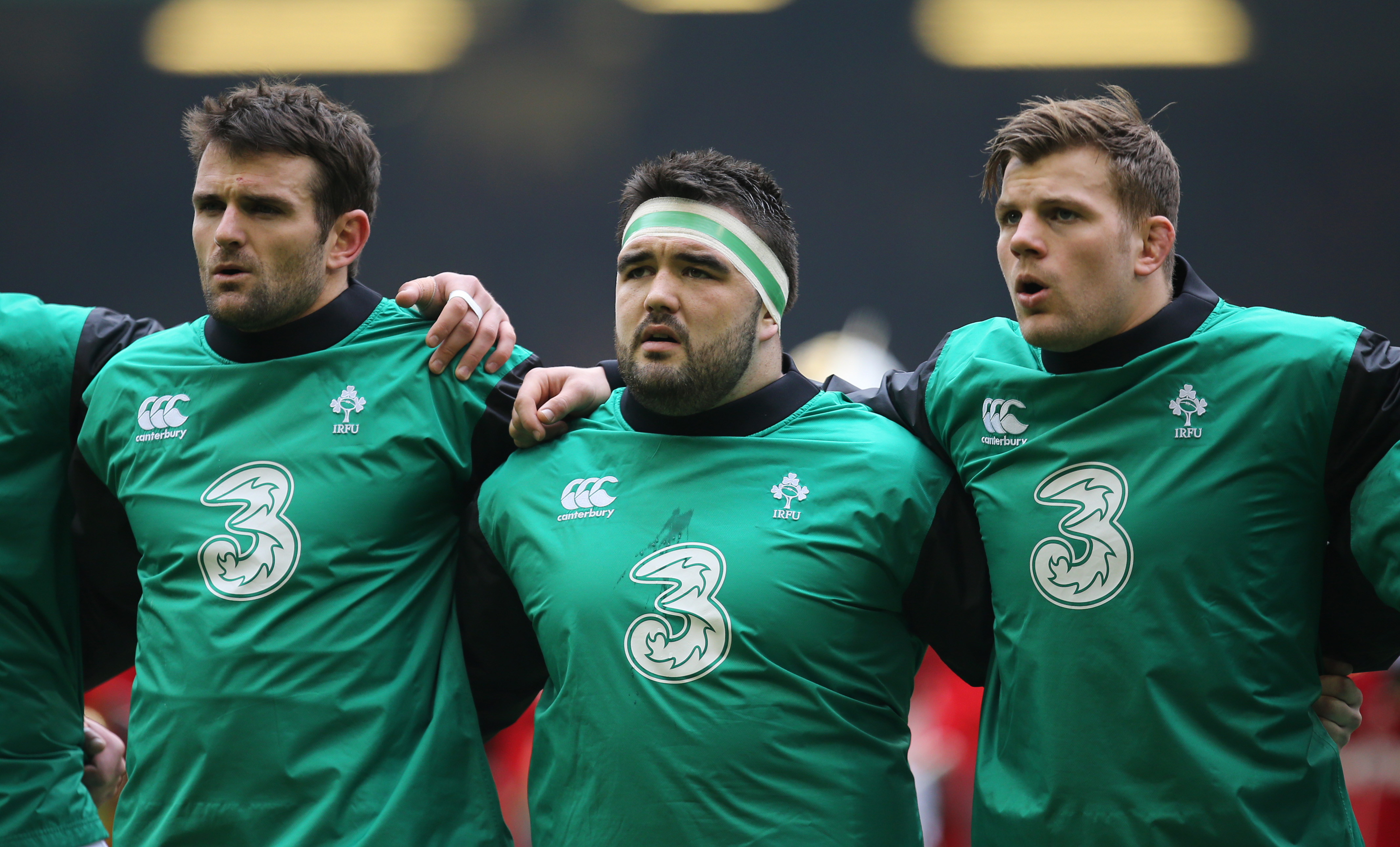 Murphy insists Wales clash is only friendly in name

There’s no such thing as a friendly fixture in Test match rugby and Leinster back rower Jordi Murphy intends to reinforce that notion this weekend when Ireland go head-to-head with Wales at the Millennium Stadium.

There may be no silverware up for grabs in Cardiff but Murphy insists there’s even more to play for with the 2015 World Cup now firmly on the horizon.

Ireland boss Joe Schmidt and his opposite number Warren Gatland intend to blood a number of youngsters and fringe players at the Millennium Stadium as both management teams try to finalise their World Cup squads for next month.

The Irish back row is a congested position presently, with a host of players, young and old, desperate to put their hands up for selection in the coming weeks.

It has been a grueling summer for Murphy and his Irish team-mates as they have shed blood, sweat and tears to earn a place at the World Cup.

With preparations now complete and the final dress rehearsals swinging into action over the next few weeks – Murphy is determined to take his opportunity against the Welsh.

It is a Test match. You’re getting a cap for it at the end of the day,” said Murphy.

“It may be a warm-up game and there may be four of them for us, but every single one of them is going to matter to the players to try and get that one foot on the plane.

“People are saying they’re friendlies, but there is going to be nothing friendly about them when we play them.

“There has been that little extra intensity this week. Camp in general has been quite intense with everyone up for it because the World Cup is one of those things that only come around every four years.

“No one’s name is on the list already. You’ve got to put your hand up. The better you play or make those around you play, it’ll stick in the coach’s mind and when it comes around to selection or a time when they cut down the squad, hopefully you have done enough.

“Training has been as intense as it would be during the Six Nations.”

It may be an unfamiliar looking Wales team on show but Murphy won’t be taking Gatland’s men lightly.

The Leinster star admits it may be pre-season but for Ireland it’s all about building momentum into next month’s World Cup – and that means winning all of their preparation fixtures.

It’s our first game in a while and we are looking to be accurate, get our eye in,” he added. “We’re going to try to win every Test we play.

“There are obviously going to be mistakes. It is one of those things that come when you haven’t played in a while. It’s about getting that bit of a gel together again and building.”