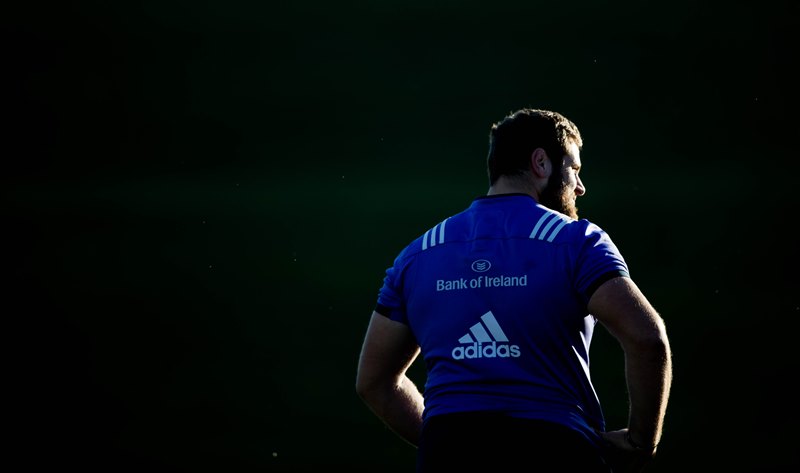 Munster’s form continues to go from strength to strength and there was no better demonstration of that than Saturday’s 38-0 demolition of two-time European champions Leicester Tigers.

After losing home and away to the Tigers in last year’s pool stage, there may have been some nervous spectators at Thomond Park at the weekend but they need not have worried.

Tigers were held to nil for the first time in Europe for 13 years and suffered their heaviest-ever defeat in the competition as Munster ran riot.

And there was a European debut for South African Thomas du Toit, the 21-year-old prop who is still settling in to his new home. Here we take a look at what he could bring to the Munster set-up.

Formerly with the Sharks, in Durban, the South African has already played in two Under-20 World Championships in addition to representing South Africa A and the Barbarians.

Du Toit was still a teenager when he was first selected for the Baa-Baas to take on an Australia XV in November 2014 before scoring a try against Leicester Tigers a few days later.

His fellow countryman Rassie Erasmus, who joined the Irish province in the summer, wasted little time in bringing the highly-regarded prop to Thomond Park on a three-month loan deal.

The speed with which Erasmus, the former General High Performance Manager of South African Rugby, signed the 21-year-old may give you a strong clue as to the esteem he is held in his homeland.

At 6ft 3in and 20st he will be a strong ball carrier for the Munstermen and can scrummage powerfully at either tighthead or loosehead.

How has he done so far?

Du Toit made his Munster debut in the 46-3 Guinness PRO12 victory over Benetton Treviso in November, where he came on for 33 minutes, before also coming off the bench against Glasgow Warriors a week later.

He’s yet to start for Erasmus’ troops but from the glimpses we’ve had, we’re excited to see what he will be bringing to the Munster front row in the coming weeks.

Maybe this weekend’s return leg, against a hurting Tigers side at Welford Road, could be the perfect time to unleash the South African?