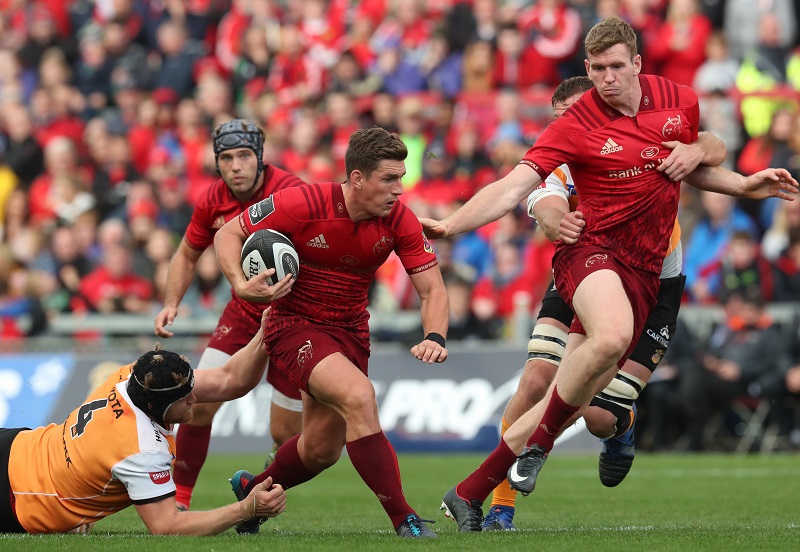 Munster v Glasgow: Three players who have hit the ground running for Munster this season

Munster have been at their imperious best in the opening rounds of the Guinness PRO14 as they look to banish the heartache of last season’s final.

It has been seven years since the Red Army last got their hands on the top prize and have finished runner-up twice in the past three seasons.

Yet Rassie Erasmus’ men are looking dominant early on and with a tricky test coming up against Glasgow Warriors, we look at which players have stolen the show thus far.

The wing has been sensational so far for the province this season and is setting the PRO14 alight with his blistering pace. 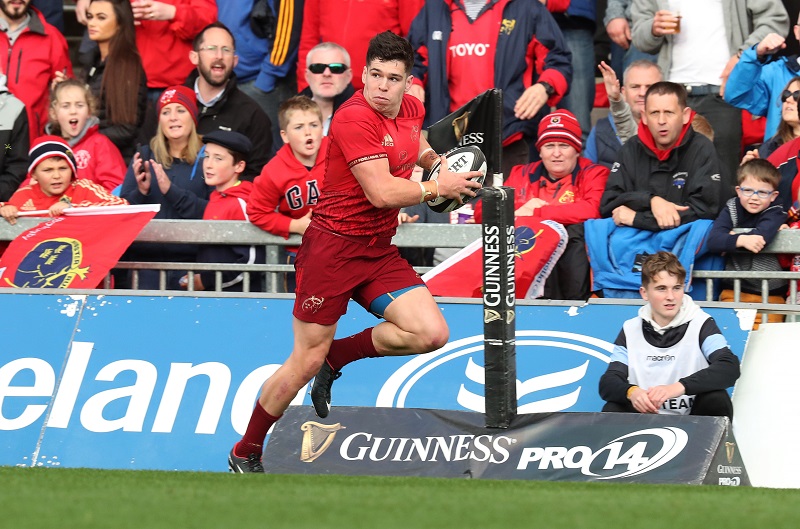 The 23-year-old dotted down four times in Munster’s annihilation of the Cheetahs at Thomond Park as well as once against Benetton in a fine start to the season.

Wootton has beaten more defenders and made more metres than any of his teammates and will be hoping to carry on that promising start against the Scottish outfit.

The 24-year-old South African put in a man of the match display in a gritty 21-16 away victory against the Ospreys.

Kleyn’s 19th-minute try helped Munster respond to James Hook’s early score as they ground out a win at the Liberty Stadium. 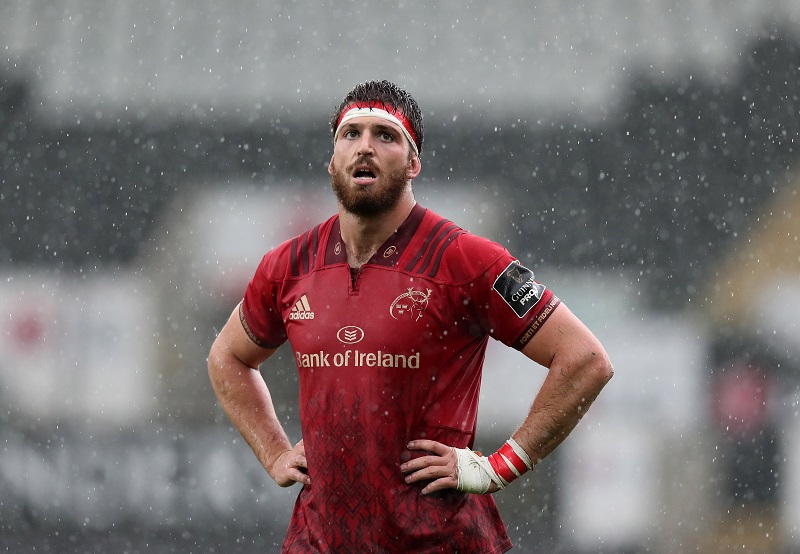 The lock also grabbed a brace in Munster’s thumping of Benetton and one try against the Cheetahs.

The powerful forward has made 14 carries so far this campaign and his talent with ball in hand could be a decisive factor at Thomond Park this weekend.

The former Ulster centre has made a promising start to his career at Munster having joined in the summer from Top 14 side Grenoble, where he worked under Bernard Jackman.

He put in a mature and composed performance in tricky conditions at Ospreys, making 41 metres in all action 80-minute display. 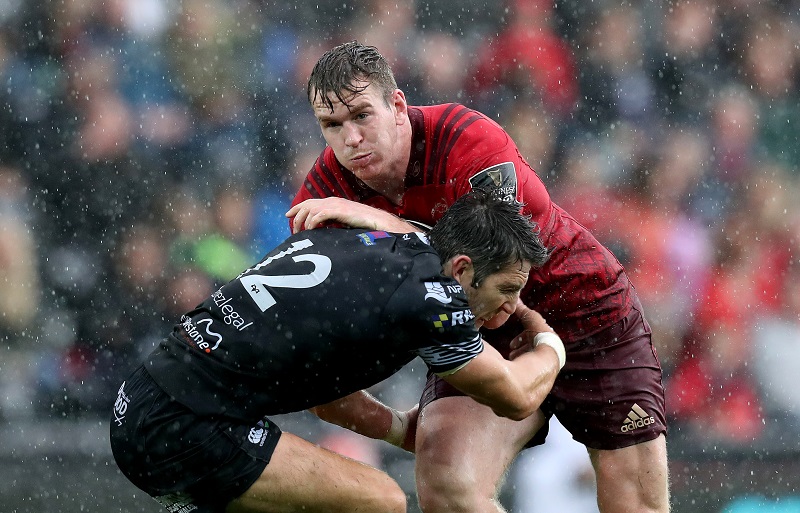 Farrell’s versatility and stature from centre makes him on of the most exciting Irish prospects in the PRO14 and will take some stopping as the top two sides go head-to-head.