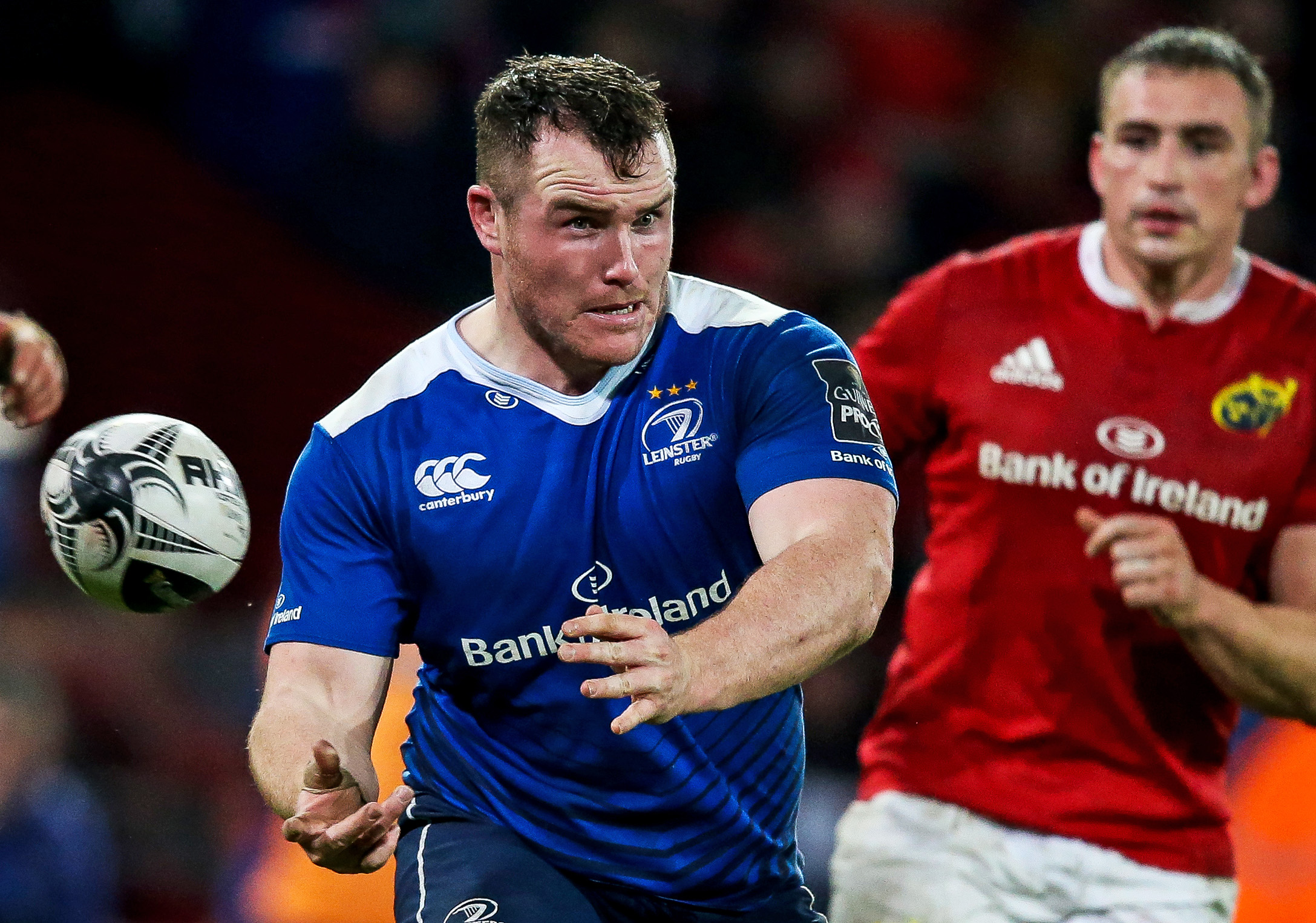 Munster and Leinster plotting a path to PRO12 finals

While the much-anticipated RBS 6 Nations finally got underway last week, Munster and Leinster fans will be delighted to see the return of the Guinness PRO12 come Friday night.

Both provinces are going well in the PRO12 as Munster sit top with 11 wins from their 13 games and Leinster third just four points behind.

With honours even following their two clashes this season, both provinces are on course for a place in the semi-finals come the end of the year.

But who will get that vital top-two finish? Here’s some of the fixtures which could decide who gets a home semi-final come May.

Munster must travel to Swansea to face second-placed Ospreys in two weeks’ time for a game which will be sure to set pulses racing.

Ospreys have looked very strong so far this season but were beaten 33-0 at Irish Independent Park back in November.

That success will undoubtedly be a massive confidence boost to the Munstermen but you can be sure the Welsh region will be gunning for revenge as they look to enhance their own chances of a home semi-final.

The only side, other than Leinster, to have beaten Munster in the league so far this year are Cardiff Blues and the two sides meet again on March 4.

The Blues were victorious 24-23 at Irish Independent Park in just the second game of the campaign, as Dan Fish broke hearts by crossing for the decisive try late on.

The Welsh outfit are pushing hard for European Champions Cup qualification – they currently lie seventh in the table – and will be desperate for a rare double over Munster.

What a weekend of rugby round 19 of the Guinness PRO12 looks set to be!

With a slate of games that could be decisive in deciding the formation of the top four this season, perhaps the biggest two see Munster host Glasgow Warriors and Leinster travel to Ospreys.

If the league were to finish tomorrow, those four sides would all be in the semi-finals and the quartet will undeniably be desperate move themselves a step closer to securing a spot on this weekend.

The Six Nations will be a distant memory but if further incentive were needed, there will still be plenty of players pushing for British & Irish Lions selection ahead of the squad announcement on April 19.

Leinster face a brutal run-in with the Warriors next on their agenda following the Ospreys two weeks prior.

The season before last they went all the way and lifted the PRO12 trophy, so this will be a stern and crucial test for Leinster.

And if the the Leinstermen were looking forward to a gentler end to the regular season, then their luck is out as they make the difficult journey to the Kingspan Stadium to face Irish rivals Ulster in the final round of the normal campaign.