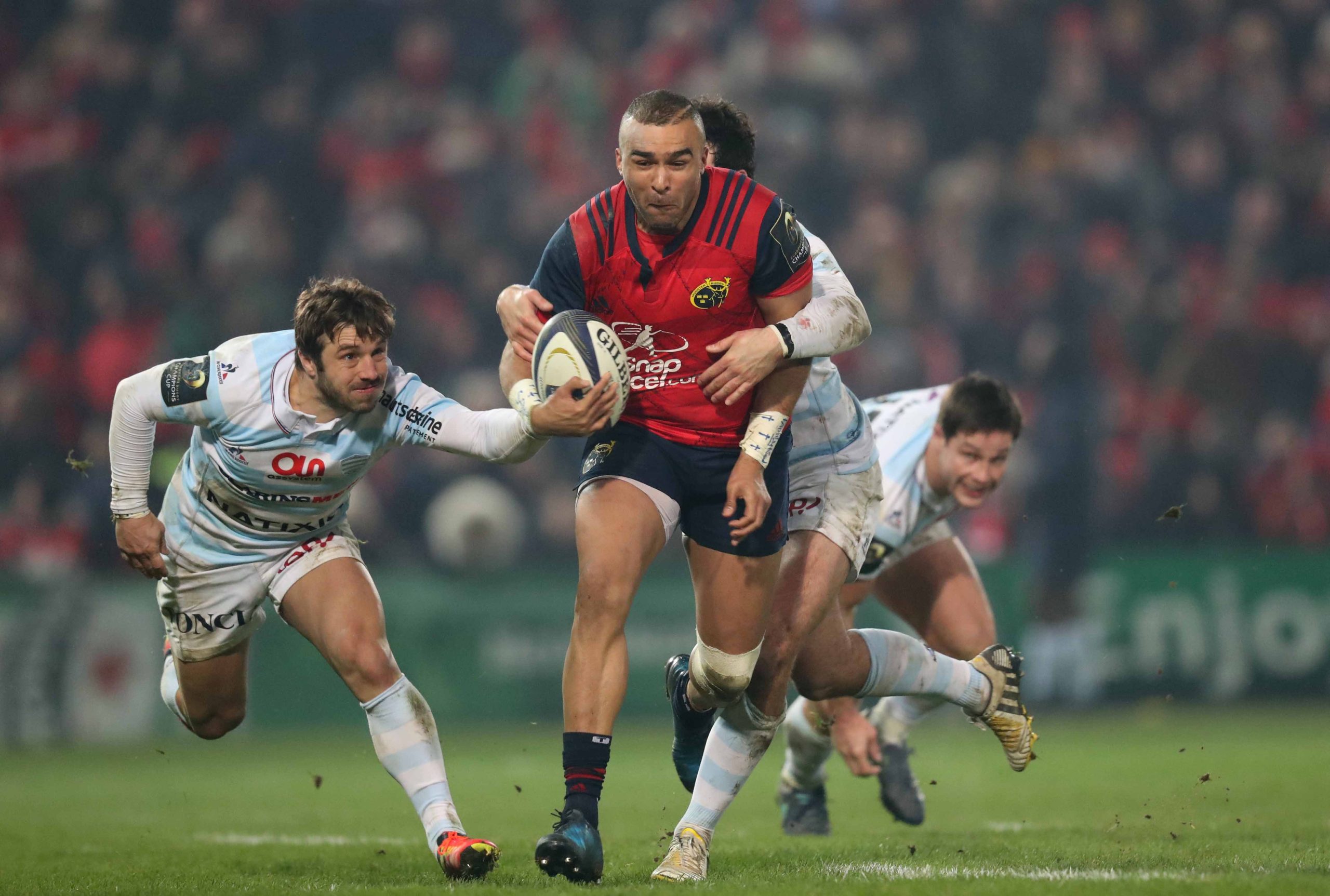 Simon Zebo is preparing to take part in his fourth-straight Six Nations campaign, and the Munster and Ireland wing believes this one could be the biggest challenge to date…

How much are you looking forward to the Six Nations?

It has been an exciting couple of months in the green shirt of Ireland and there’s a massive tournament coming up now in the form of the Six Nations that I’m really looking forward to.

It’s very exciting. We’ve had a relatively successful autumn in beating the All Blacks, Australia and Canada as well so we are looking forward to it.

Is this going to be the toughest Six Nations yet?

The Six Nations will be extremely tough – every team is pushing for the title this year I think and there are no easy games anymore.

Italy have proven how strongly they’ve come on by beating South Africa, which is an incredible feat considering where they’ve come from.

The sky is the limit for them now – they’ve got an excellent coach in Conor O’Shea and a young group of players.

Then of course Scotland, France, England and Wales are always dangerous, so I think it will be an exciting Championship ahead and probably the toughest of all-time considering the talent and strength in depth.

It’s an exciting schedule and fixture list we have ahead of us. To be a part of these games will be something special if I’m lucky enough to be involved. 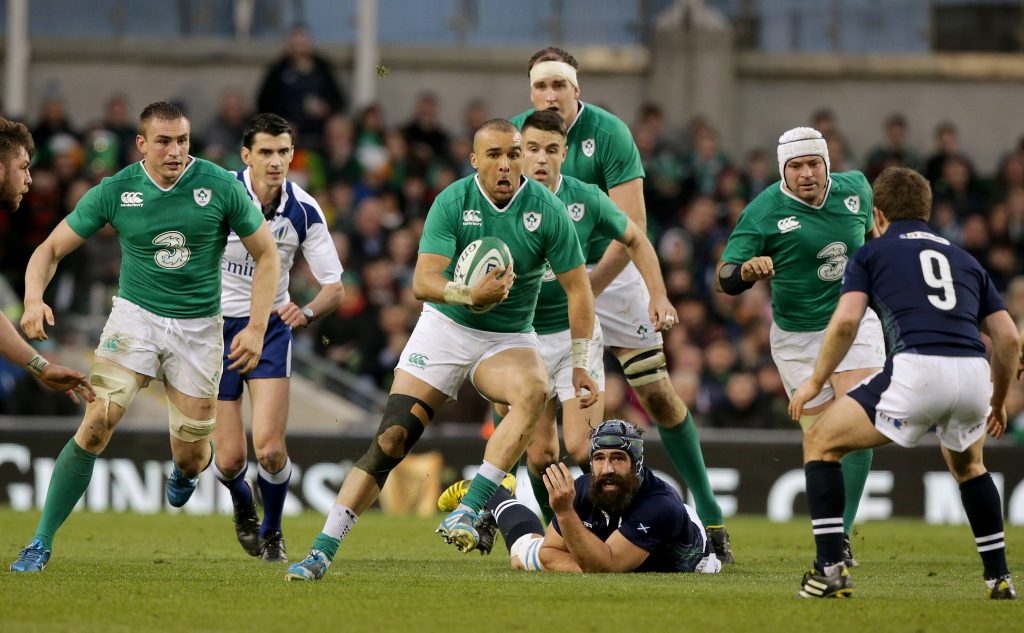 How important is the first game?

We start off with Scotland and they will be ready to go in that first game. We’ll have to make sure we prepare the best we can and make sure we show up from the get-go.

No doubt it will be another physical battle. Glasgow Warriors are going well in domestic competition and they’ve qualified for the knockout stages in Europe as well.

So it’s going to be a tough ask but going to Murrayfield is something that excites the squad, so hopefully I’ll be involved.

I’ve played at BT Murrayfield a couple of times in Europe with Munster and we won the Six Nations there in 2015 but I wasn’t playing in that game. But hopefully we can create some memories this time round though. 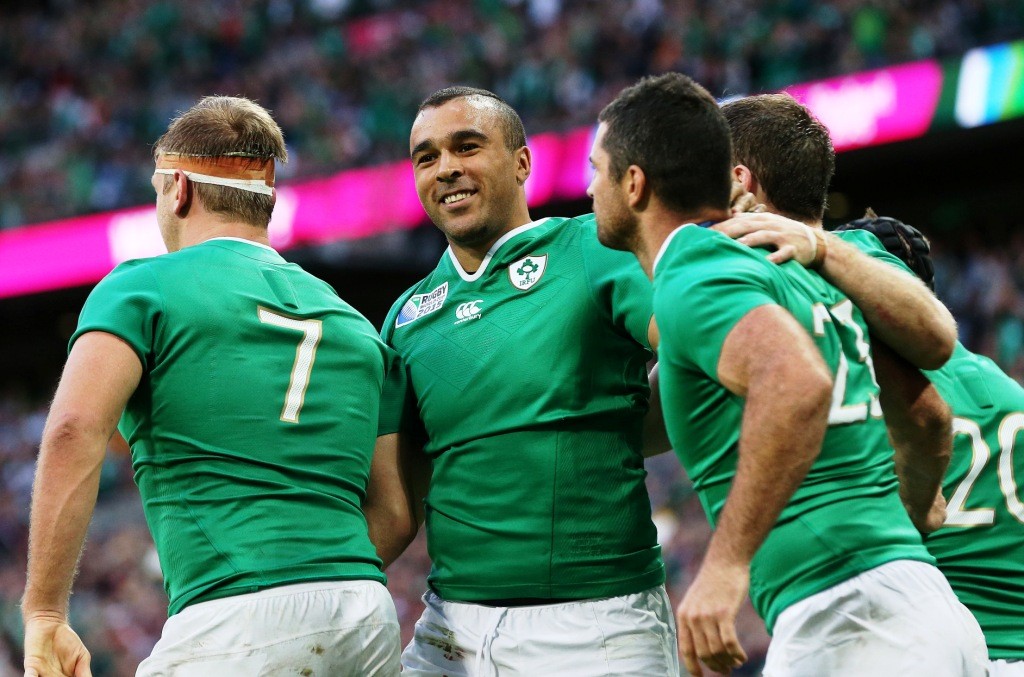 How’s the atmosphere when you join up with the squad?

I’m quite close with Paddy Jackson and Craig Gilroy in the Ireland squad, as well as Ian Madigan when he was around.

I’ve played with Tiernan O’Halloran since we were Under-20s so I know him well, and then Rory Best is always good to have around.

There are plenty of names but the great thing is there are no real cliques in the squad, there’s no-one who just hangs around with their province – everyone hangs around together.

It’s a good environment and everybody is friends, so I look forward to meeting up with them all and hopefully winning plenty of games.