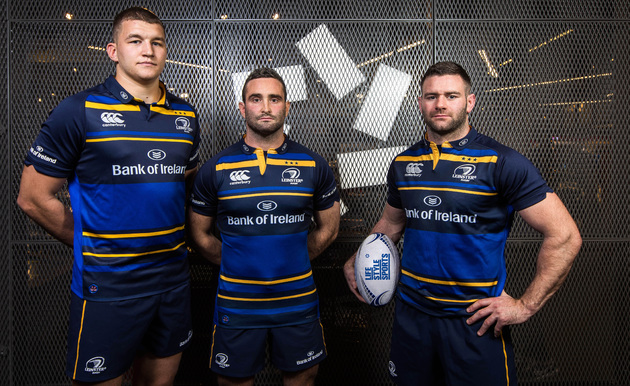 Leinster Rugby is a club deeply entrenched in Ross Molony’s heart, and the young forward admits that’s a driving force for him to become a star for the side he has supported his entire life.

The 22 year-old has made 31 appearances for the Irish province so far, including eight this campaign, is quickly making himself a name to look out for at the RDS Arena.

It’s a dream which, almost in the blink of an eye, became a reality for the second rower, with his chance to play with and against some of Ireland’s top rugby stars something still something causing personal amazement.

And Molony admits there is an extra edge to his game when he plays for Leinster, finding it comes with plenty of motivation when proudly donning the jersey of the three-time European champions.

He said: “Once you get out there, everyone wants to take their opportunity because you’re playing for the team you supported your whole life.

“You know there is always 14 other players on the pitch who want the same thing as you and are willing to do whatever it takes to win.

“It means absolutely everything to me to play for Leinster, it’s my boyhood club. You can’t take those opportunities for granted so you have to make the most of them, when they come around.

“It’s great to come through the academy and good to see some of the lads that came through playing in the international side as well.

“That gives us great confidence as young players to push on and develop.”

It’s a mantra which has seemingly worked well for Leo Cullen’s side, as they keep hot on the tails of Munster Rugby at the summit of the Pro12.

But with Leinster now welcoming back their international stars, there is a sense of possible redemption in both Europe and in the league – with Molony keen to stress the importance of momentum heading into a busy winter. 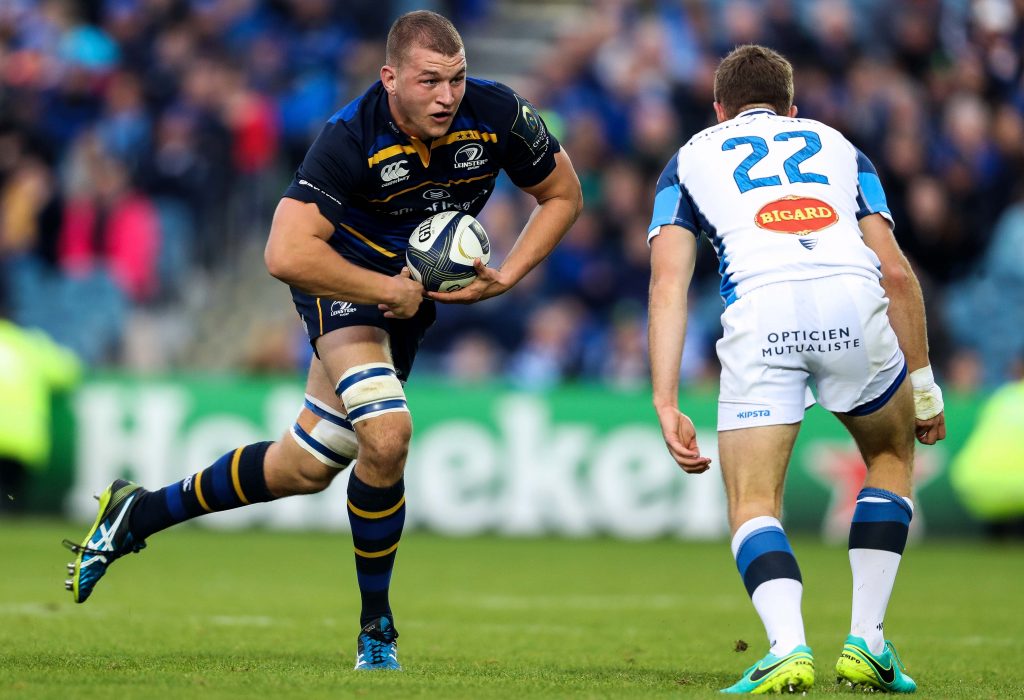 “We are looking at the European games and Northampton back to back is crucial for us in that European block,” he added.

“We’ve got a game at the Aviva and we’re hoping to get a full house there. These are the games that make or break a pool.

“By January we want to be top of our European pool and top of the Pro12. Our goal is to finish in the top two domestically and then we can secure a home semi-final.

“We love playing at the RDS and we like to create a great atmosphere with our fans and get them involved in the game, so hugely important for us to finish in the top two.

“The games always lead into each other and there is no week off or anything like that. So wins against Northampton will be a huge boost for our Pro12 games that follow.”