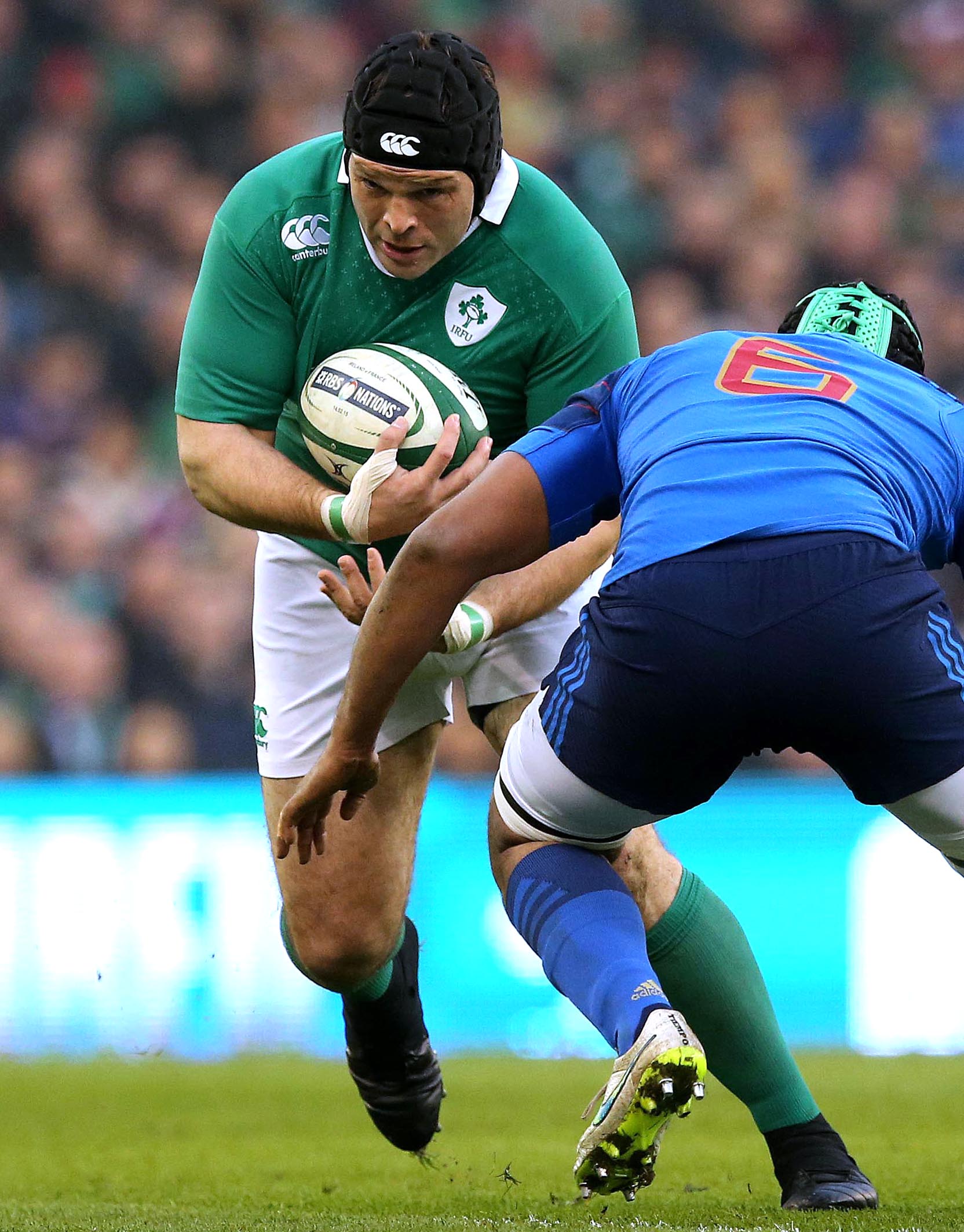 Mike Ross on who will Answer Ireland’s Call

WITH THE RUGBY WORLD CUP ON THE HORIZON AND THE 31-MAN SQUAD ANNOUNCED, FANS ACROSS IRELAND WILL BE BUSY DEBATING AS TO WHICH OF JOE SCHMIDT’S MEN WILL ANSWER IRELAND’S CALL THIS TIME AROUND.

Before the competition kicks off for us on September 19th, we sat down with some squad members and discussed the task of answering Ireland’s Call. They have identified past players to those in the current crop who will do it at this World Cup. Next up is prop Mike Ross. And while you’re with us, make sure you are kitted out for the Rugby World Cup by checking out our online store by clicking here

Of the current crop of players you can’t look past Paul O’Connell and before that Brian O’Driscoll in terms of players who always stood up for Ireland.

Before that you had Keith Wood who would always do it so Ireland have always had someone like that to call upon.

They were all great leaders and they dragged the team along with them which is something I think Ireland will look back to in years to come and realise just how lucky we were.

To then go on and play with them was an awesome experience and speaking of lucky – I consider myself lucky to have played in the same team as them.
They were there for so many World Cups and Paul O’Connell is still knocking about know and you can’t knock that longevity.

This will be Paul’s third World Cup so having him around and his experience of playing at so many different World Cups certainly helps.

In terms of those who will answer Ireland’s call this time around, I think Robbie Henshaw is going to have a really good World Cup.He broke into the team last year and he is getting better all the time so watch out for him!