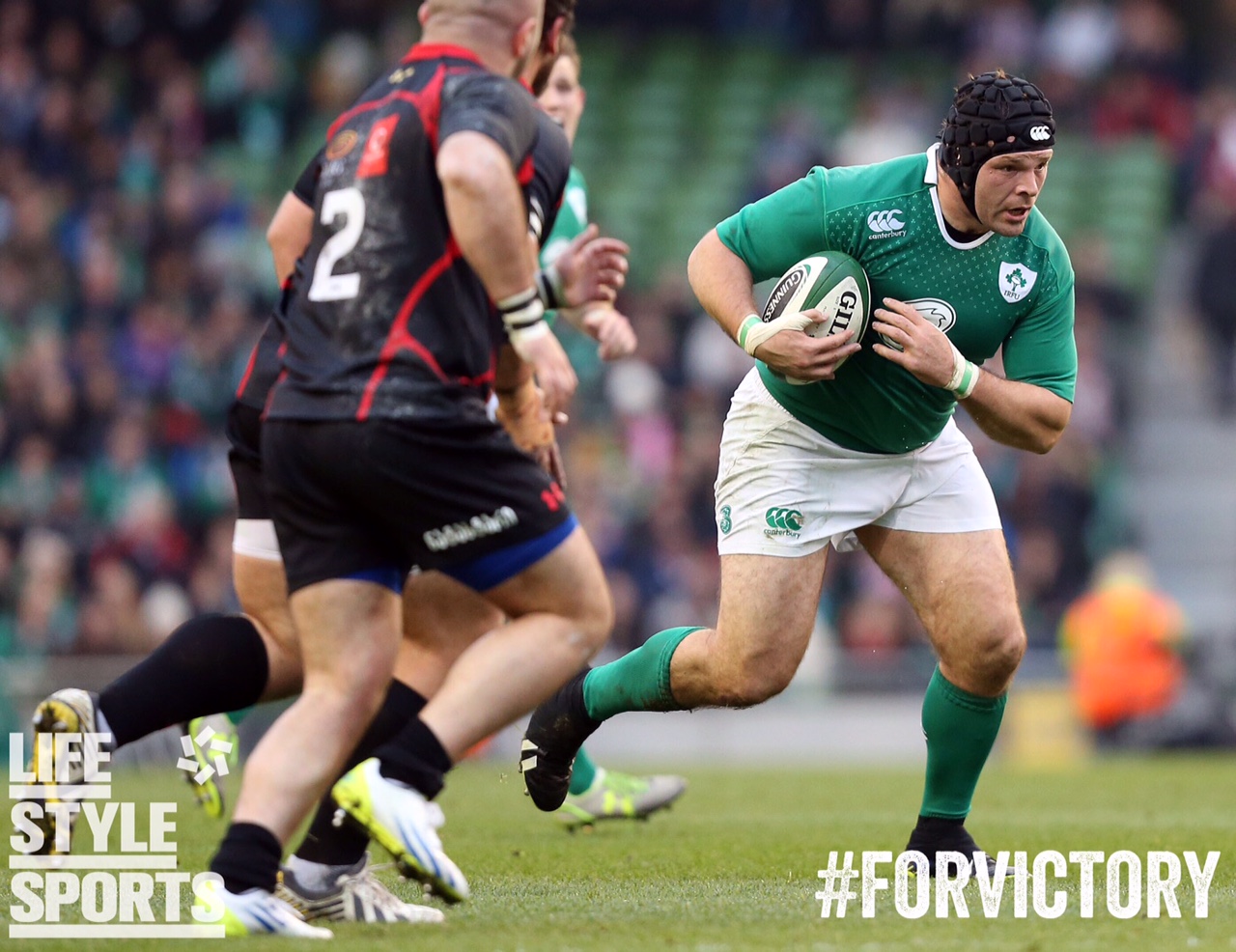 I ALWAYS get excited when a Rugby World Cup comes along, even though my earliest memory of the competition isn’t a very happy one. I can still remember the 1991 Rugby World Cup and Ireland’s agonising defeat to Australia in the quarter-final.

It was Michael Lynagh who won it for Australia that day and I can remember being pretty upset about it as it looked like we were going to win but they came back and we lost.

I had just started playing rugby around about that time but my dad was a big rugby fan so we were glued to our TV. After that then the big Rugby World Cup memories for me would be in 2003 when we beat Argentina as that was a massive moment for Irish rugby.

And then to go on and play myself is a dream come true and every time you pull on that Ireland jersey it is a huge honour, especially in a World Cup though. It is special to be decked out in the green, white and gold and you know that you want to savour every moment and never take it for granted because you know when it will be your last time as anything can happen.

You are acutely aware as to what the jersey means and you don’t want to let your country or your teammates down. With that comes added pressure but that is something you need to relish otherwise you won’t get to wear the jersey again.

A lot of hard work goes into the jersey and I think that shows with the one for this World Cup as it looks pretty good. It makes it all the more real that there is another World Cup right around the corner now and hopefully I will get to play my part.

I’m not taking anything for granted though as we have four tough games to come first and everyone knows we have to perform in order to deserve our place in the squad.

One of the best things about the Ireland jersey is that no other country wears that colour so to see so many people decked out in the green is fantastic and really spurs us on. The support for Ireland has always been tremendous and this World Cup is just across the water in England so I’m sure a good few people will come along and continue that.

Mike Ross was speaking to Life Style Sports. The new range of Irish Rugby jerseys and training kit is now available in-store and online to purchase. Click here to get yours now and show your support for the boys in green. Together #ForVictory