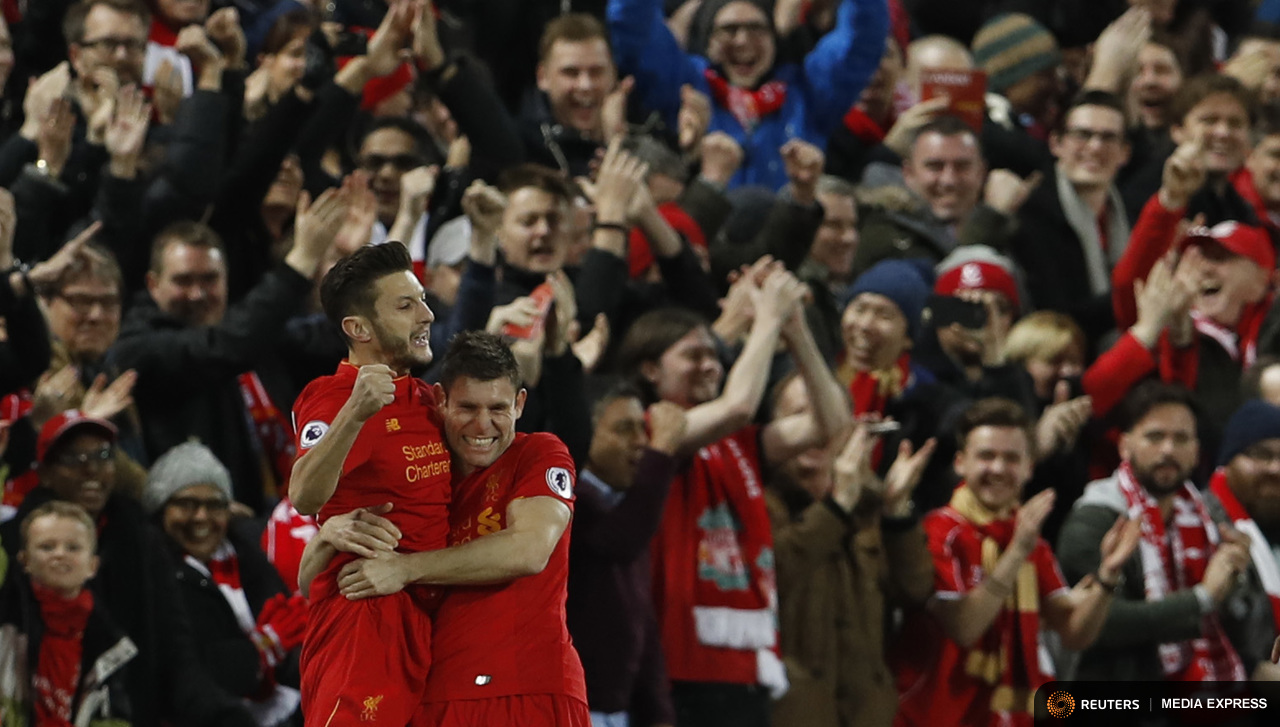 It’s been billed as Mersey Monday as Liverpool make the short journey to Goodison Park tonight in desperate need of a victory to keep pace with Premier League leaders Chelsea.

Ronald’s Koeman’s Everton are coming off the back of a come-from-behind victory over Arsenal and are looking to end a six-year wait for a league win in the Merseyside derby.

One man hoping to make a difference tonight will be Adam Lallana, a man who’s been transformed under Jurgen Klopp this season after his £25m move back in July 2014.

As one of the Premier League and England’s most in-form midfielders, we look at the five key moments that made the player who he is today.

His debut season was littered with injuries leaving Lallana little chance to impress the Anfield faithful but expectations remained high after his big money move.

But a disappointing fourth round League Cup draw with League Two side Carlisle United, which the Reds won on penalties, left many fans bemoaning Lallana’s lack of impact.

The midfielder did provide the cross for Ings’ goal during the 90 minutes but missed his penalty in the shootout leaving plenty of spectators underwhelmed.

Any defeat to Manchester United will leave Liverpool fans fuming but this encounter left Jurgen Klopp’s men under severe pressure.

Without talisman Steven Gerrard and with Firmino playing as a sole striker, Lallana was unable to have a major impact on the game and was substituted for Jordon Ibe after 76 minutes.

Just a few months later though, Jurgen Klopp’s work with the Liverpool squad was starting to have an impact and the Reds reached the Europa League final.

Lallana was replaced by Joe Allen after 73 minutes as Liverpool slipped from 1-0 up to lose against Sevilla but the German manager’s impact was beginning to take shape.

And the experience would drive Lallana, who had scored just 13 goals in his previous 90 games over the 2014-15 and 2015-16 seasons, onto new heights in the new season. 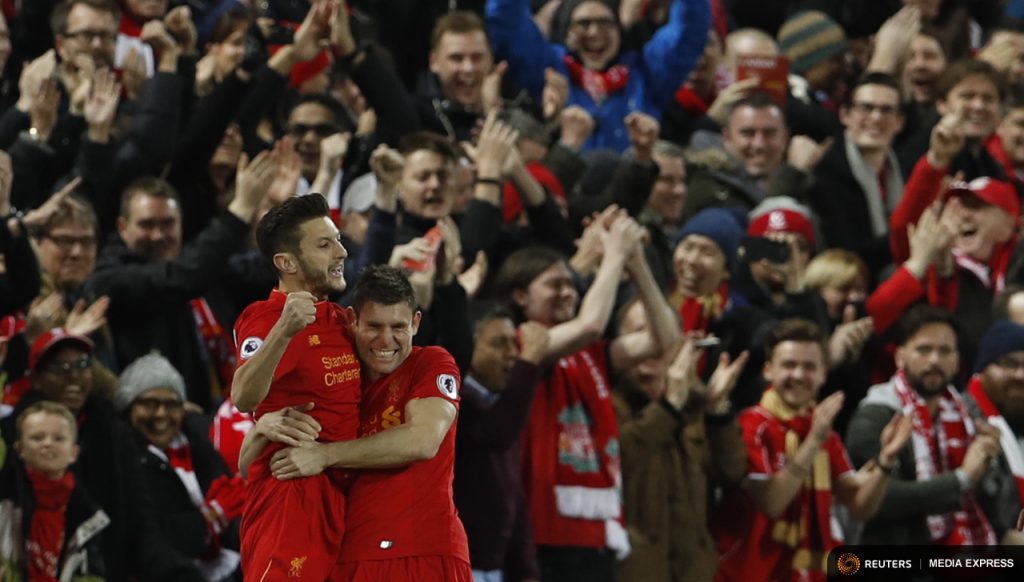 Goals were always high on the list of criticisms aimed at Lallana but since breaking his international duck in a World Cup qualifier against Slovakia he’s been on a roll.

He had his second goal in a week against Leicester City as he helped Liverpool take apart the reigning Premier League champions in their first home game of this season. 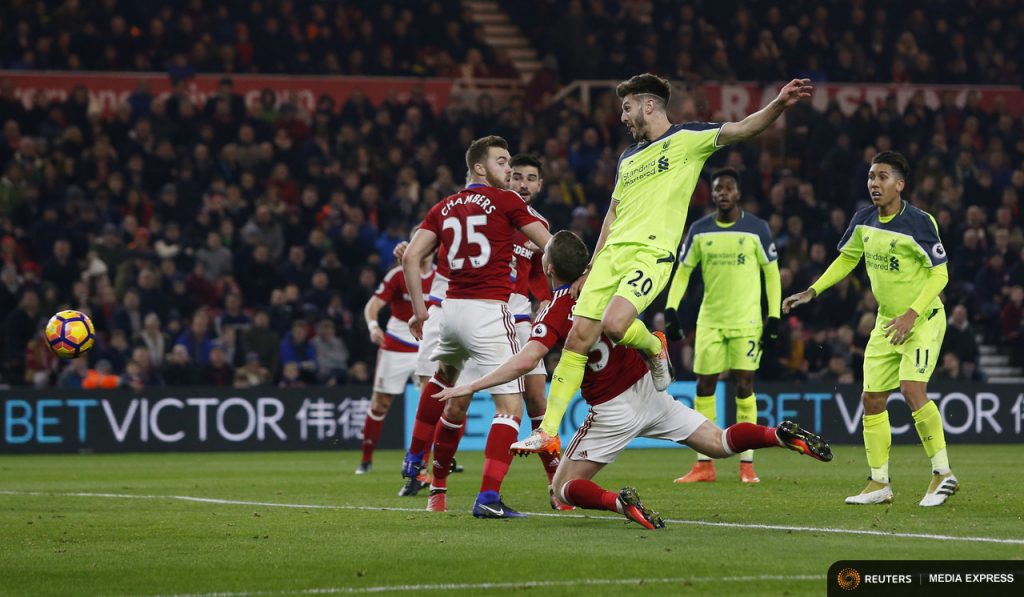 Two goals and an assist was probably the clearest indication yet that the £25m spent by Brendan Rogers over two years ago was finally coming good.

As a BBC match report stated: “Lallana was at the centre of everything they (Liverpool) did well” as the Reds moved into second in the Premier League.

If Lallana has a similar game again tonight, it will give Liverpool every chance of coming away from Goodison Park with a victory.