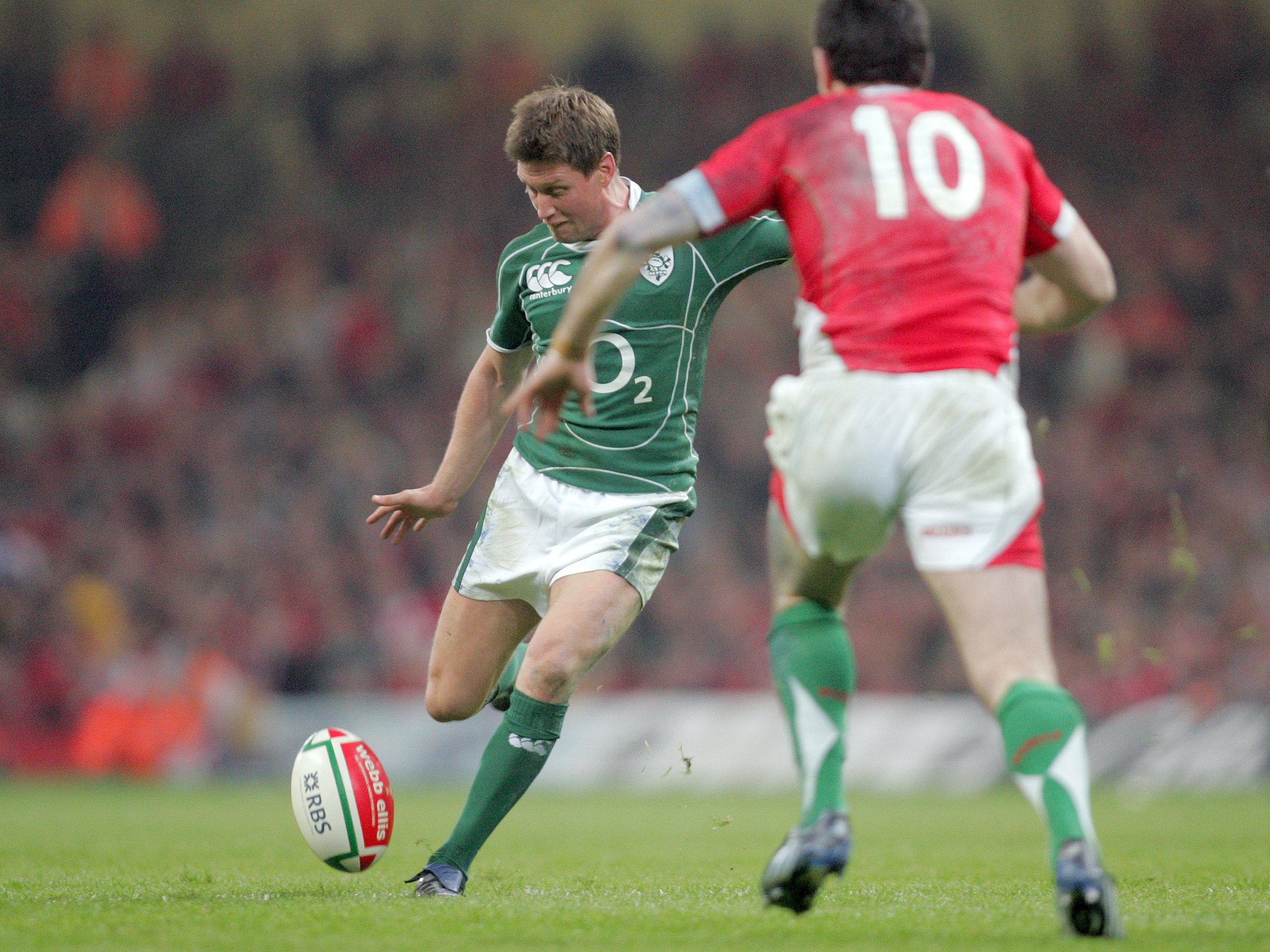 AFTER 61 long years of hurt it was never going to be easy for the Men in Green to win a Grand Slam. 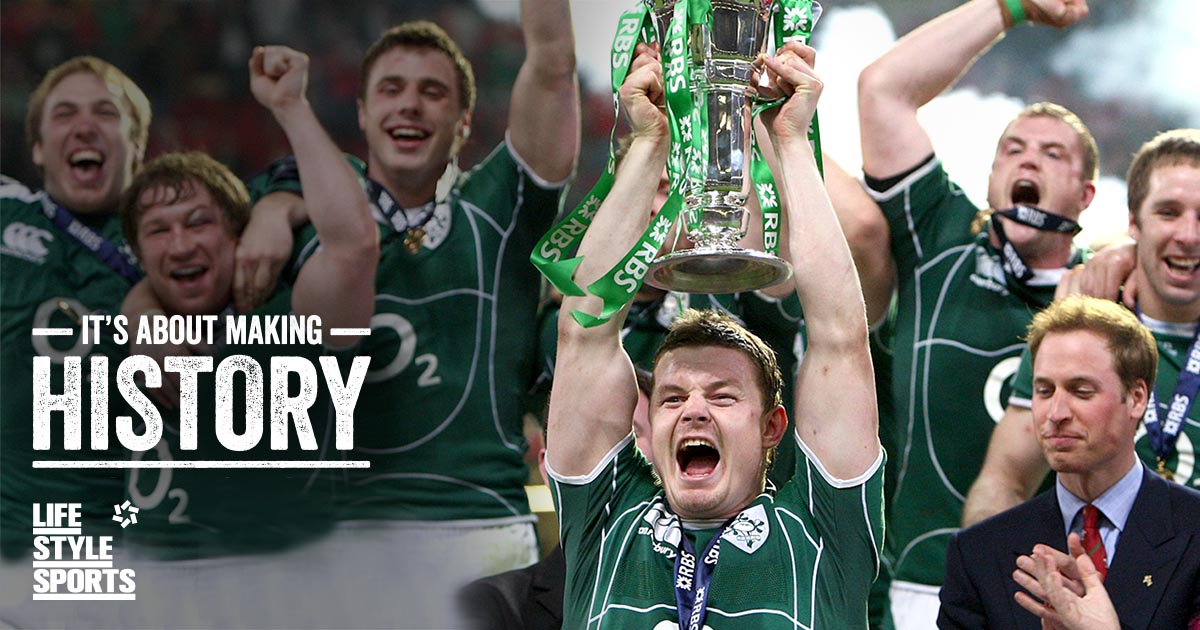 But so dramatic were the circumstances at Cardiff in 2009 that every fan must have felt they were witnessing yet another near miss.

With the clock in the red, the unflappable Stephen Jones lined up a penalty for Wales that would have broken Irish hearts all over again. The kick was straight, but there was not enough weight on it and when Geordan Murphy caught the ball underneath the posts, the impossible had come true.

But even then every fan would not dare to dream and screamed themselves hoarse as the full-back dallied in booting the ball into touch. Finally the Leicester Tiger did just that and the celebrations could begin, a 17-15 victory that owed much to the boot of Ronan O’Gara, a Grand Slam for Ireland’s greatest ever player and captain Brian O’Driscoll.

But it could have all been so different, Declan Kidney’s men came into the Cardiff clash on the verge of history but Wales would be no pushovers. The defending champions knew that a 13-point win would keep the Six Nations crown in Wales and it was the hosts that made the faster start.

Jones was spot on from the kicking tee, slotting two penalties to none from O’Gara who had been deliberately targeted by the Welsh from the outset. But soon after the interval O’Driscoll burrowed over from close range to begin the fightback, O’Gara slotting the extras with ease.

Moments later and Ireland had a second try, O’Gara’s perfectly weighted chip catching Tommy Bowe in stride and before either side could draw breath the winger was under the posts and Irish fans were in dreamland.

They were leading 14-6 but the Ireland team had been on the wrong side of referee Wayne Barnes throughout and ill-discipline again let Wales back in. Two more penalties from Jones trimmed the lead and after Mike Phillips’ galloping run, the fly-half showed nerves of steel to bang over a drop goal and puncture every green balloon.

But Ireland had prepared for this moment, in a camp before the tournament O’Driscoll had told his teammates that he had had enough years without winning anything on the international stage.

Rob Kearney had told the players it was time to set their provincial rivalries aside and come together as one national team and it was the much-maligned O’Gara that conjured up a moment of magic.

Collecting his partner-in-crime Peter Stringer’s pass in stride, the Munster man clipped over a drop goal with less than three minutes left on the clock.

Jones’ missed penalty in time added on was a final twist every Irish fan could have done without.

But with two of the survivors from the victory over Wales in Belfast 61 years ago that secured the clean sweep, Jackie Kyle and Bertie O’Hanlon, in attendance Ireland were not to be denied this time.