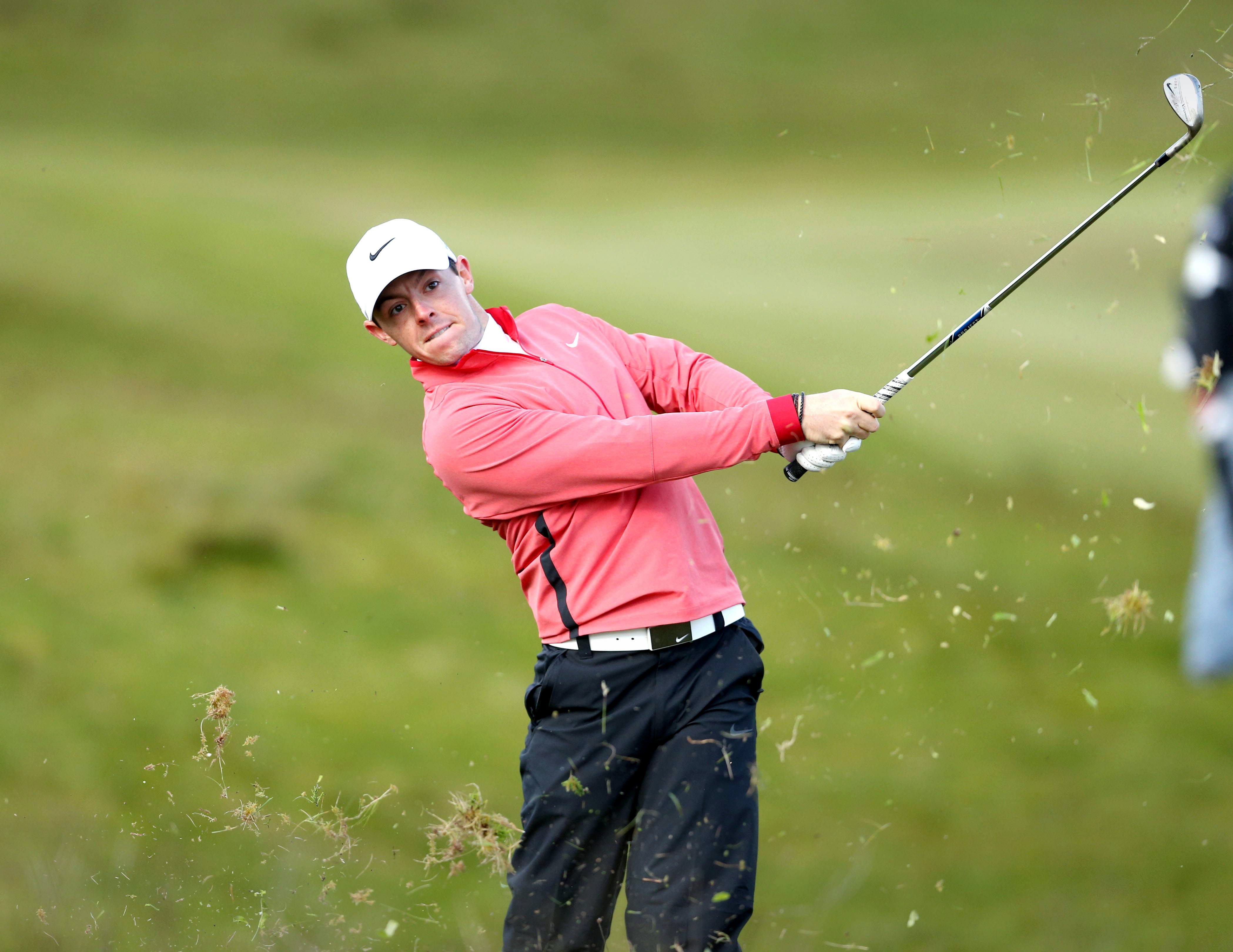 McIlroy makes own roar and emerges from Tiger’s shadow

AFTER his Masters meltdown just two months previously, a 22-year-old Rory McIlroy’s crowning at Congressional has gone down in golfing folklore. 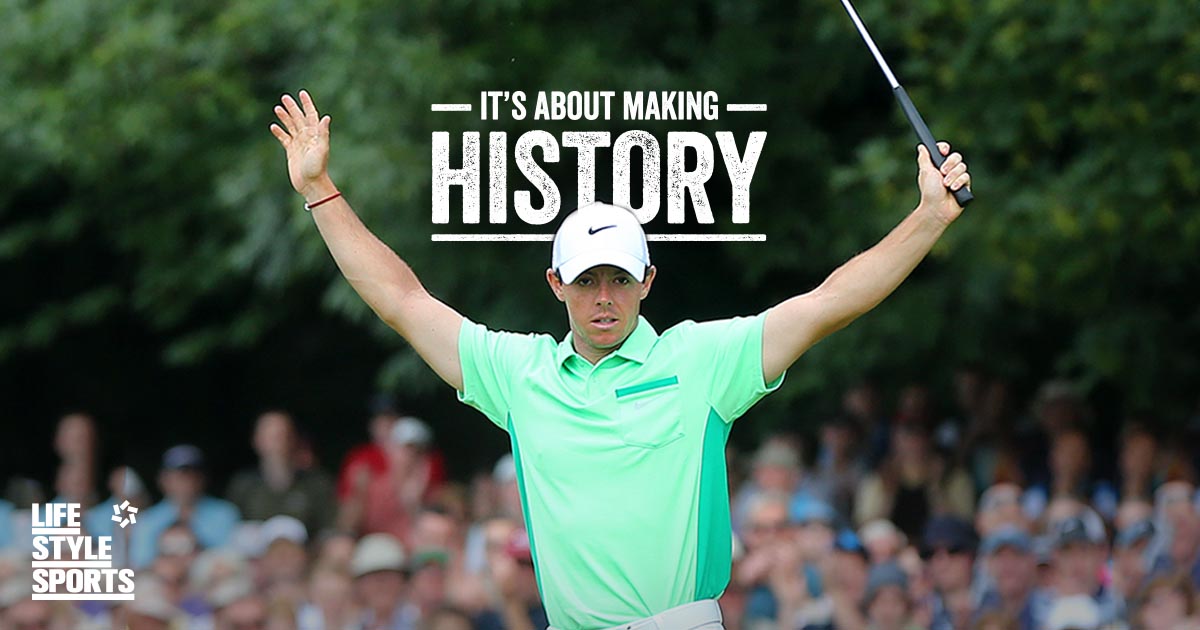 The Holywood sensation had long been knocking on the door of greatness, smashing record after record in junior golf and setting the European and PGA Tours alight before his 21st birthday. And his status as Tiger Woods’ heir seemed set in stone when he stormed to a four-shot lead at Augusta in 2011 going into Sunday, in search of his first ever major championship.

But McIlroy’s back-nine collapse was legendary, and his final-round score of 80 trumped even Greg Norman as the worst in history by anyone leading after the third round of the Masters. No-one would have begrudged him a lengthy recovery period after such a setback, but when ‘Rors’ teed it up at the US Open 40 days later they might as well have renamed the course ‘Processional’.

In a remarkable wire-to-wire victory, the Ulsterman triumphed by eight shots over Jason Day and became the youngest major winner since Woods in the process. McIlroy banished any memories of Augusta, breaking the US Open scoring records over 36, 54 and 72-holes to finish 16-under par.

With a simple tap-in for par on the last he looked ready to take on the baton from golf’s stuttering superstar, and McIlroy recalled how it was Woods who inspired him to such a comprehensive success.

“I know how good Tiger was in 2000 to win by 15 shots at Pebble [Beach]. I was trying to go out there and emulate him,” he said afterwards.

“To finally be able to call myself a major champion is a dream come true, and I’m so happy to be holding this trophy.”

“I played my best golf out there during the week, and really controlled the ball well. Everything just went to plan and I’m over the moon.

“After shooting the two good scores the first couple of days, to keep it going like that is a huge confidence booster for me, and now I know I am able to go ahead and finish it off.”

The emergence of the multiple major winning, Jordan Speith has set the world of golf up for what will undoubtedly be one of the greatest sporting rivalries of our time.