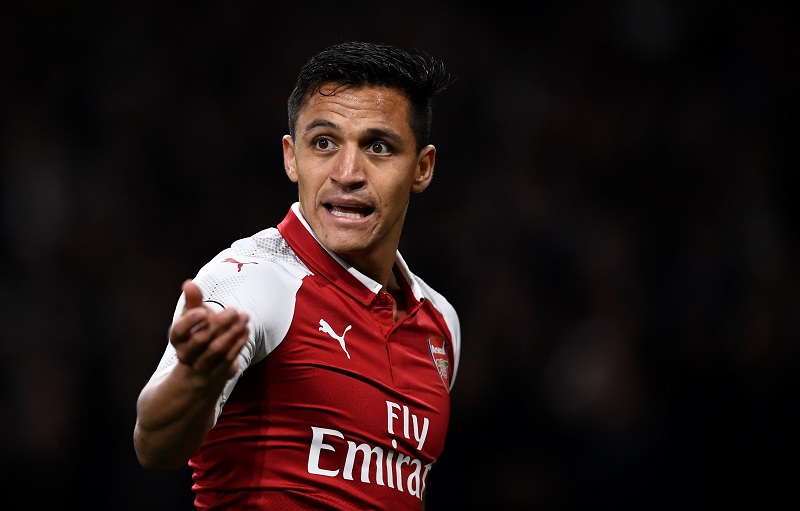 There can be no doubting it. Alexis Sanchez was desperate to link-up with former boss Pep Guardiola at Manchester City this summer.

But the Chilean superstar was not granted his wish by Arsenal boss Arsene Wenger, meaning the 28-year-old looks set to run down his contract at the Emirates next summer.

Sanchez joined the Gunners in 2014 and, as he prepares to face his possible future employers on Sunday, we take a look at his best moments in an Arsenal shirt.

Sanchez made an immediate impact upon his arrival at the Emirates with a sumptuous volley against Manchester City but it was his wondergoal in the 2015 FA Cup final which stood out in his debut season.

The Gunners were looking to defend their crown and the tireless Chilean set up Theo Walcott for the opening goal against Aston Villa. 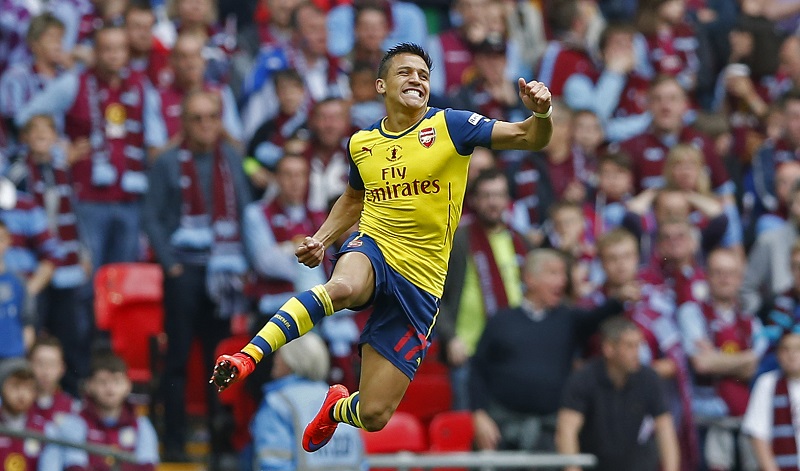 But it was his second-half cracker which stole the headlines as he thundered a right-footed effort beyond Shay Given to ensure the Cup went to north London for a second successive campaign.

Alexis became Arsenal’s talisman in the 2016/17 season, plundering 30 goals in 51 appearances in all competitions.

Sanchez hit a particularly fine run of form in December and his hat-trick against West Ham United at the London Stadium was a thing of beauty. 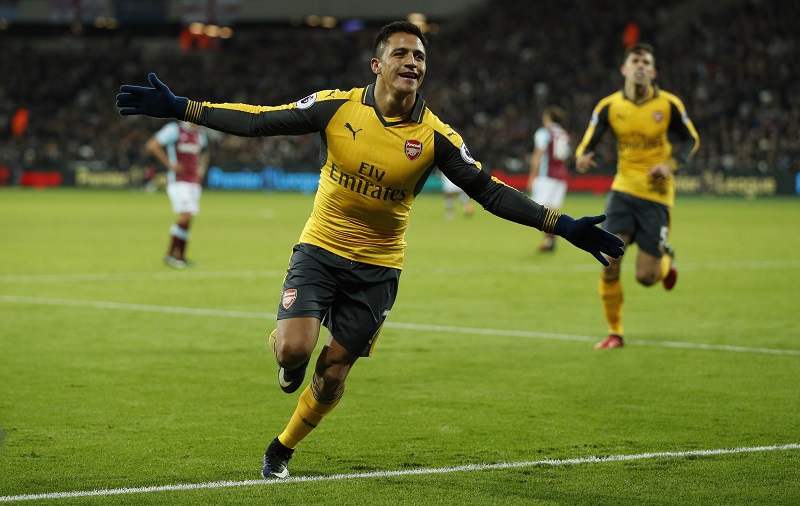 The former Barcelona man first guided a shot past Darren Randolph before driving a rasping effort home from a tight angle to notch up another.

The forward then rounded-off his hat-trick in stunning fashion – latching onto a through ball before putting Randolph on the floor with a delightful dummy as he chipped in his third.

The signs didn’t look good for Wenger’s side when Arsenal lost at home to West Ham on the opening day of the 2015/16 season.

Come October, things were much different as Arsenal, and indeed Sanchez, were hitting their best form. 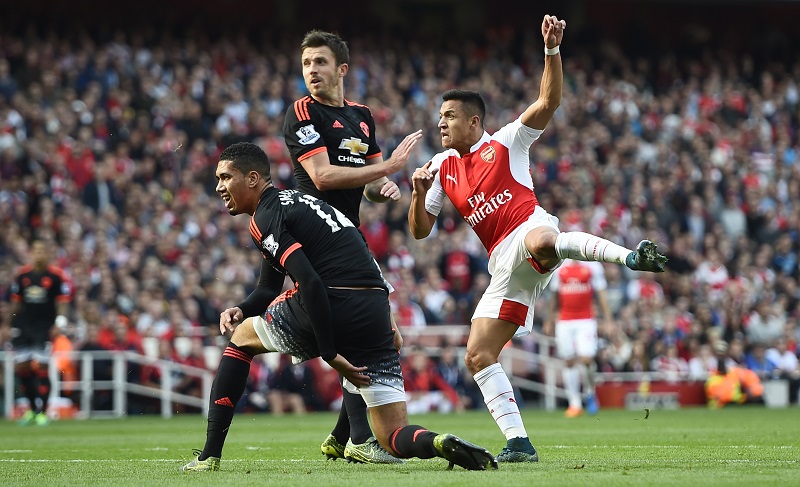 Welcoming Louis van Gaal’s Manchester United to the Emirates, Sanchez put on a show for the North Londoners by first flicking in Mesut Ozil’s cross before blasting a shot into the top corner – all in the first 20 minutes.

There can be no doubting how much Arsenal rely upon Sanchez and they will need him at his relentless best if they are to beat the Citizens at the Etihad Stadium.

Pick up your Arsenal Jersey at Life Style Sports