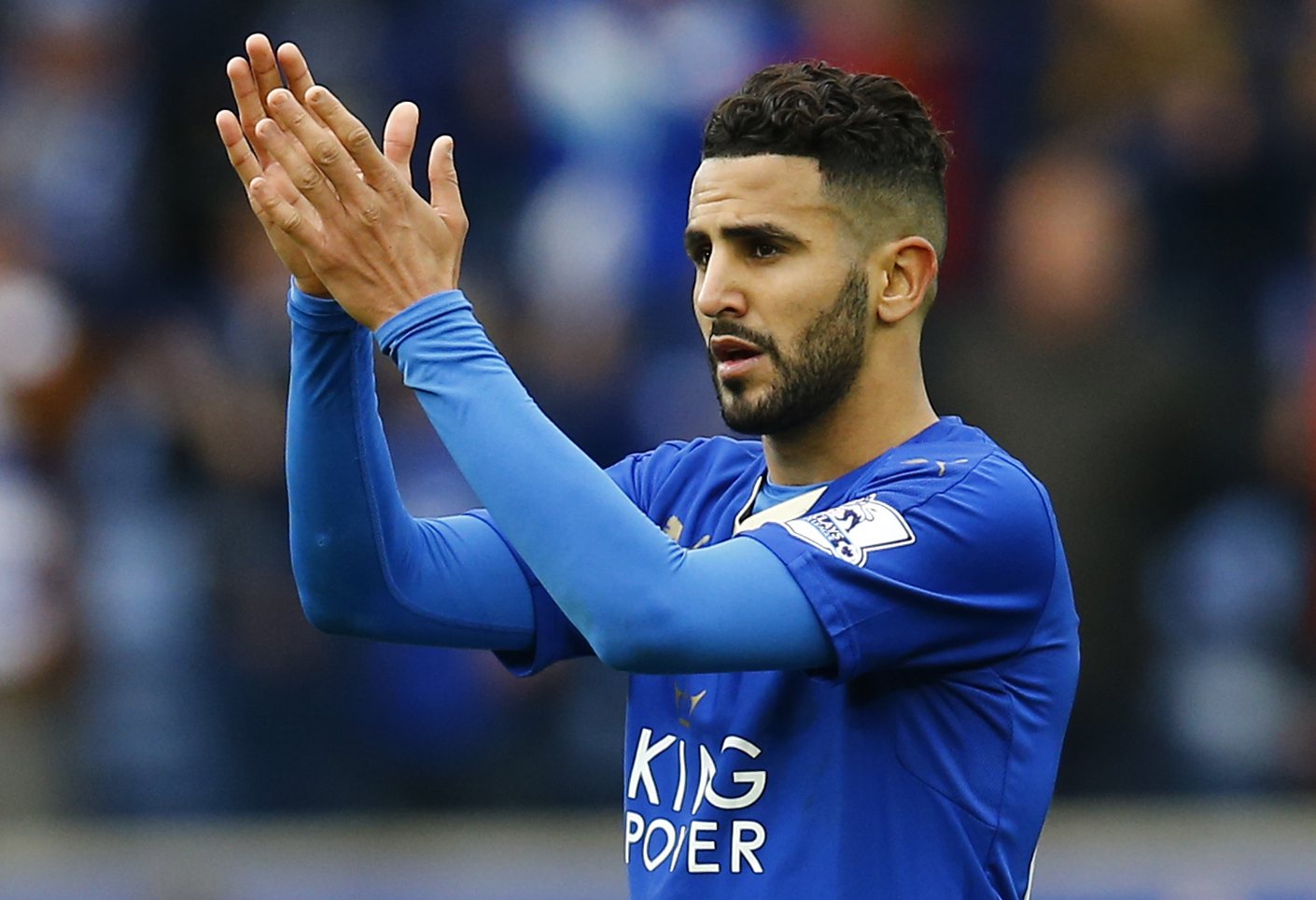 We all saw it coming right? Heading into the season you were the one drinking in the pub with your mates telling them exactly how Mahrez would be named PFA Players’ Player of the Year.

You were fully aware that two years ago he was playing in the second-tier of French football, costing Leicester City just £500,000 when he arrived in January 2014.

Sure Manchester City splashed the cash on Kevin de Bruyne and Raheem Sterling, while their red rivals were spending big on bringing in Memphis Depay, Anthony Martial and Bastian Schweinsteiger.

But you had a hunch that Algerian Mahrez, in his Nike Hypervenom Phantom II boots, would, along with Leicester City, set the Premier League ablaze this season.

OK, maybe not, but you certainly can’t begrudge him the award as he adds his name to an illustrious list of winners.

Mahrez has scored 17 goals and made 11 assists in 34 league games to take Leicester to the cusp of the title.

While Kane and Vardy have scored more – 24 and 22 goals respectively – and Ozil has assisted seven more, no one has been as prolific in both, with Mahrez’s efforts coming in 2795 minutes of Premier League action.

But the man in question for keen to shine the light on his fellow Foxes as they hunt down a remarkable Premier League title.

Without my team-mates I wouldn’t get this award,” Mahrez said.

“And for my manager and the staff – without them I wouldn’t receive this award and I wouldn’t score. It’s the team spirit, and I want to dedicate it to them.

“It’s extra special because if the players vote for me it’s because they’ve seen I’ve been great this year so I’m happy.”