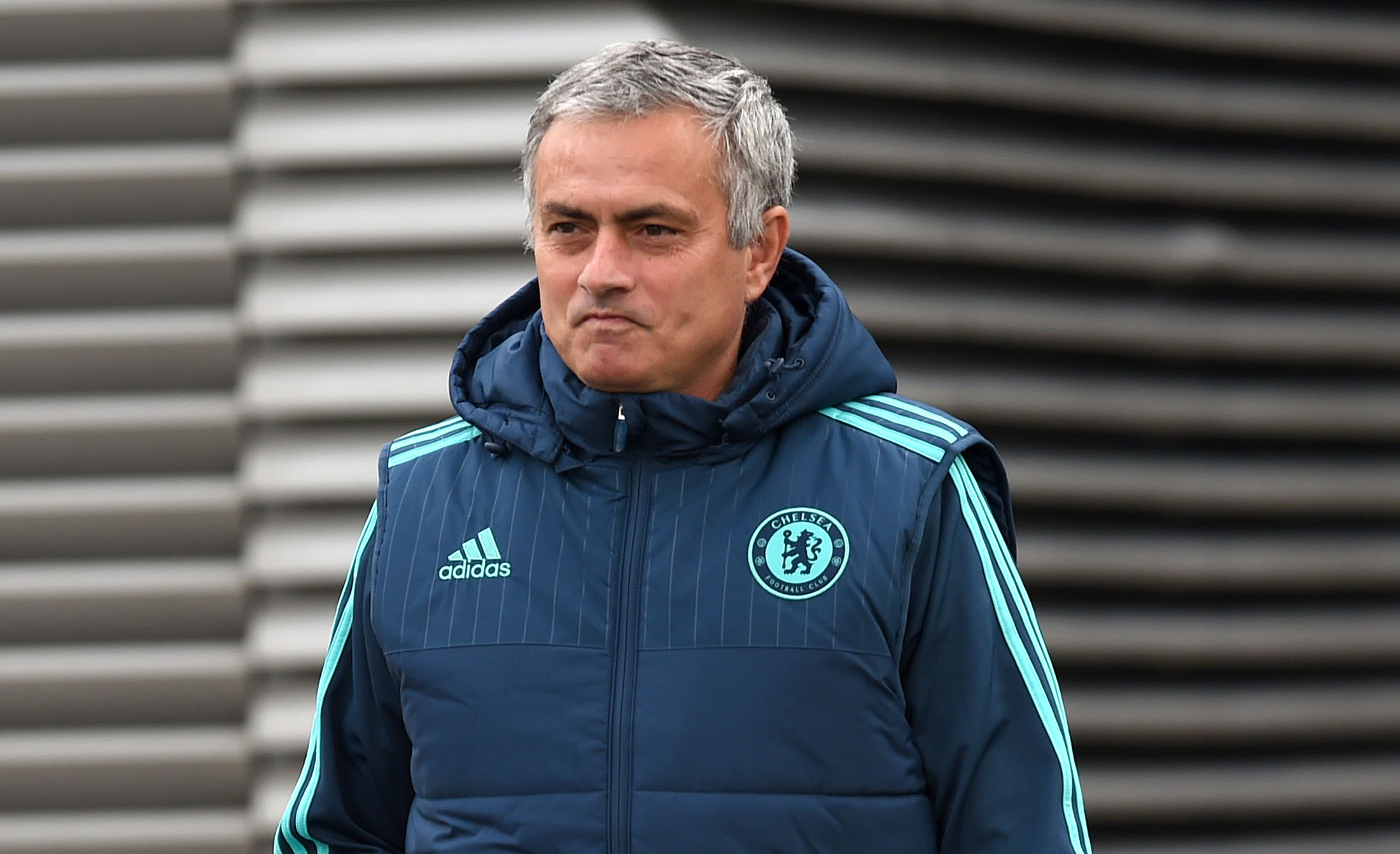 Mad for Mourinho or no way Jose?

Since his departure from Chelsea in December, rumours abound that Jose Mourinho will finally land the United job. But should Ed Woodward appoint him? Here are the pros and cons of taking on the Special One. What would you do?

Mourinho reportedly cried when he missed out on the United job to David Moyes in May 2013, a claim the Portuguese denies, but one which speaks volumes about his desire to manage the Reds.

Jose is no stranger to throwing his toys out of the pram and he showed his full repertoire this season, with the Eva Carneiro saga and refereeing conspiracy theories. And who can forget poking Tito Vilanova in the eye?

There is simply no available manager with a CV like Mourinho’s: three Premier Leagues, two Serie As, one title in La Liga and two Champions League crowns.

While his press conferences can provide a welcome distraction from on-field issues, his behaviour at Real Madrid in particular suggests the Special One can’t handle not being the centre of attention.

Louis van Gaal – who has a similarly confrontational style with players and press alike – is still at the top of the sport at 64. Mourinho, at just 53, is still in the prime of his managerial career.

Jose has never lasted more than three full seasons at any one club, his abrasive us-versus-them mentality leading to dressing room fractures, most recently at Chelsea.

+ The spectacle of Jose

The final decision will be made on what’s best for United on the pitch. But Mourinho’s personal brand is huge and United rarely turn down an opportunity to improve their marketability.

Sir Bobby Charlton has poured cold water on the idea of Mourinho at United, citing the Vilanova eye-poke as behaviour unbecoming of a descendant of Sir Matt Busby and Sir Alex Ferguson.

Jose is a master at getting the best out players for the team – who would’ve believed Samuel Eto’o would regularly help his full-back?

Questions remain over his ability to succeed with lesser sides and the current United squad would arguably be the worst he’s inherited in his career.