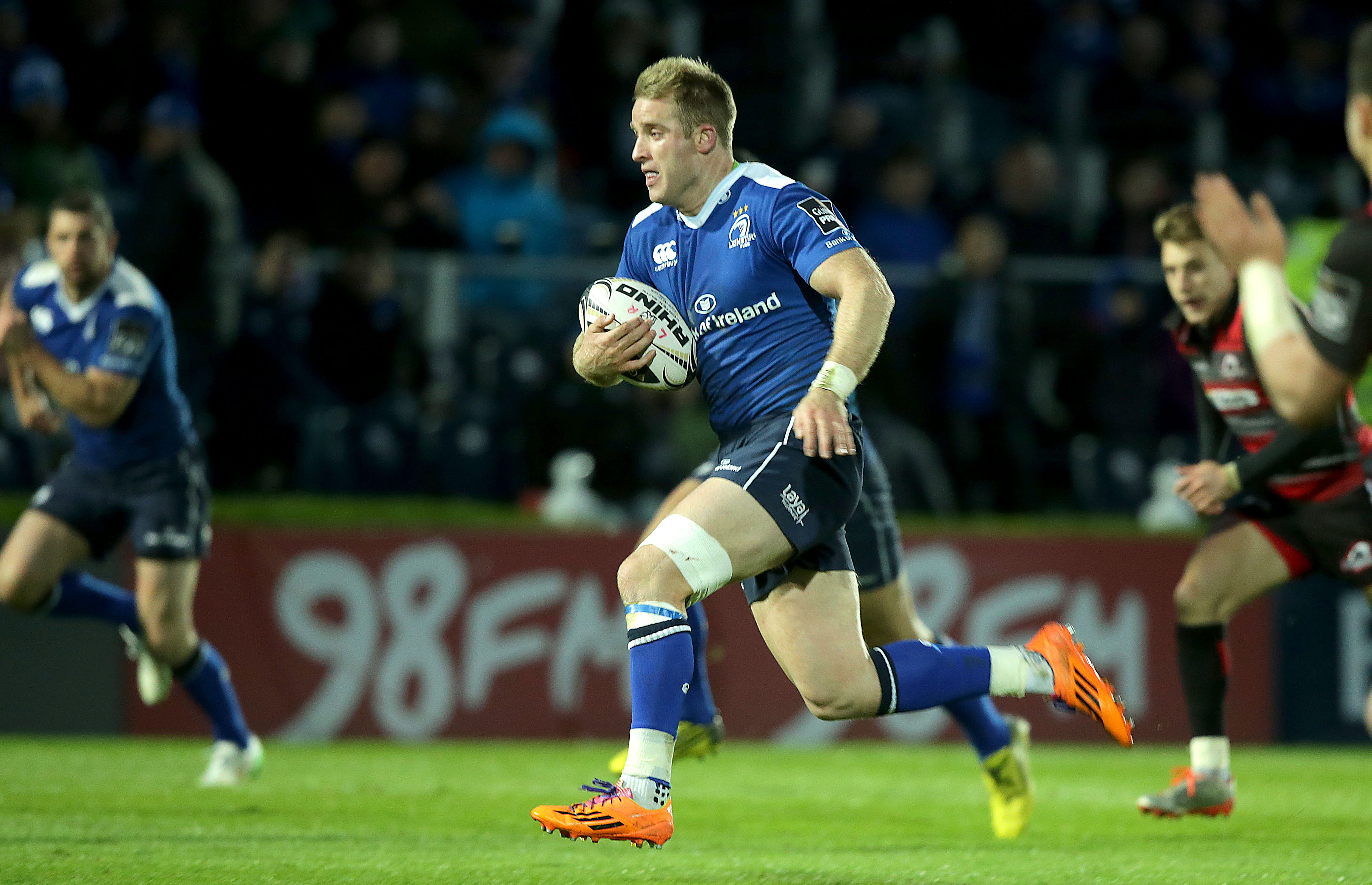 Luke is back for Leinster Rugby

The Pro12 Semi Finals kick off this evening and it’s going to be a humdinger at the RDS. The interpro rivalries resume as the proud men from Ulster travel down the M1 to what will be an electric atmosphere in Ballsbridge.

Leo Cullen has named a relatively settled side and there is only change to the starting XV from the team that played against Benetton Treviso in the Round 22 bonus try win in the RDS. Irish International, Rob Kearney has failed to recover from his ankle injury that forced his early withdrawal from the same match.

Testament to the depth in the Leinster squad, as a result, Luke Fitzgerald returns to the left wing with Isa Nacewa captaining the side from full back. There’s no doubt that Luuukke will be raring to go tonight and will be all over the pitch as he aims to win more silverware with Leinster.

Leinster Rugby player of the year, Ben Te’o resumes his centre partnership with Garry Ringrose for the 12th time this season as Te’o starts for his last time in the RDS before his summer move to the Premiership.

Sexton makes his 125th appearance in blue and will be aiming to get one over his opposite number as the young pretender from Ulster continues to get rave notices for his recent performances. The St. Mary’s man has scored 1,110 points to date and is in second place on the all time point scorers list.

Jack McGrath, Richardt Strauss and Mike Ross are once again selected to start in the front row. Strauss scored two tries last time out and Friday will be his 130th Leinster cap.

Behind them Devin Toner and Mick Kearney will start in the second row with Rhys Ruddock, Jordi Murphy and Jamie Heaslip completing the pack.

We wish the boys in blue the very best of luck. 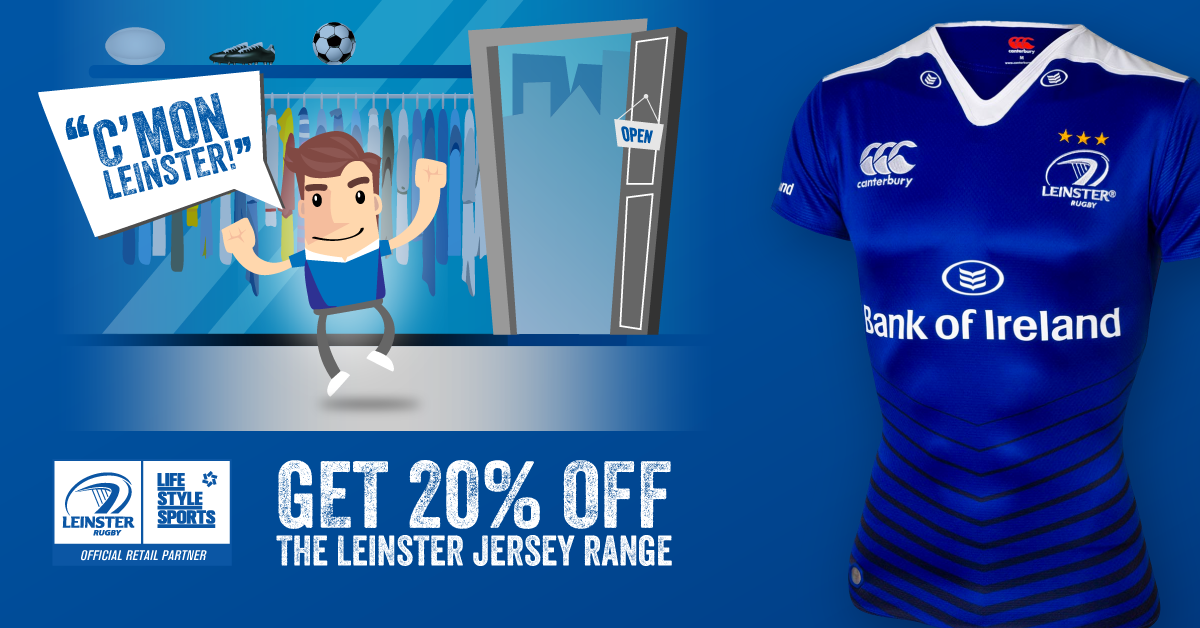