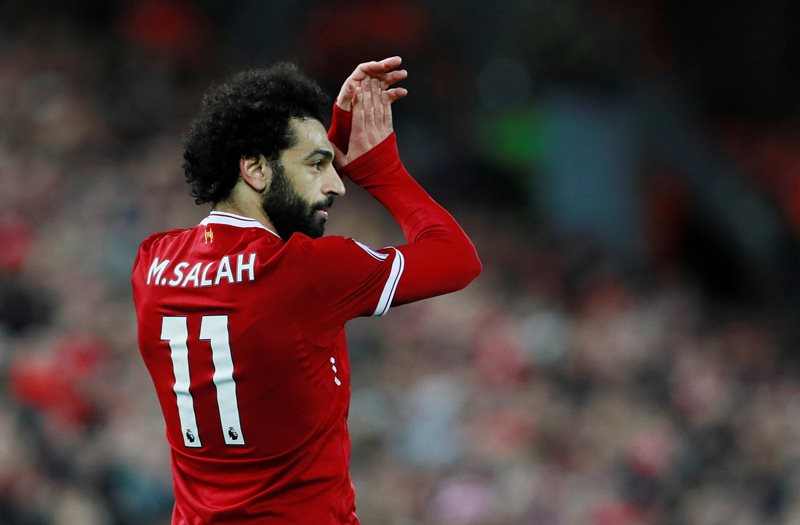 One of the Premier League’s greatest modern rivalries will be reignited again on Saturday as Chelsea head to Anfield looking to get one over a top-four rival.

Minds will be cast back to the great clashes between Rafael Benitez and Jose Mourinho that came to a head in the 2005 Champions League semi-final, Luis Garcia’s ‘ghost goal’ catapulting Liverpool into a famous Istanbul finale.

The recent history promises an exciting encounter too, and this year Liverpool’s ex-Chelsea contingent grows ever larger with Daniel Sturridge being joined by Mohamed Salah and Dominic Solanke in red.

The transfers of Salah and Solanke continue a tradition of Liverpool signing talented players that have been undervalued by Chelsea, and here we assess the threat they pose to their former club.

The Egyptian’s time at Chelsea was marred by a lack of opportunities under Jose Mourinho, managing just 19 appearances in two seasons in west London.

Salah was sent to Roma after failing to convince Mourinho and set Serie A alight, scoring 29 goals in his two full seasons there.

The £38m that Liverpool paid for him may have seemed steep at the time, but fast-forward to today and the lightning-fast winger’s 12 goals so far for Liverpool make him look like the bargain of the season.

Salah has already drawn blood at Stamford Bridge, and he may well come back to haunt Chelsea yet again in a Liverpool shirt.

After a promising career at Chelsea as a young player, Sturridge was coaxed to Liverpool by Brendan Rodgers with the promise of being Liverpool’s main striker.

What followed was a revelation, as Sturridge scored 22 league goals in 2013/14 playing alongside the prolific Luis Suarez, the pair spearheading a lethal Liverpool attack that came a whisker away from securing the Premier League title. 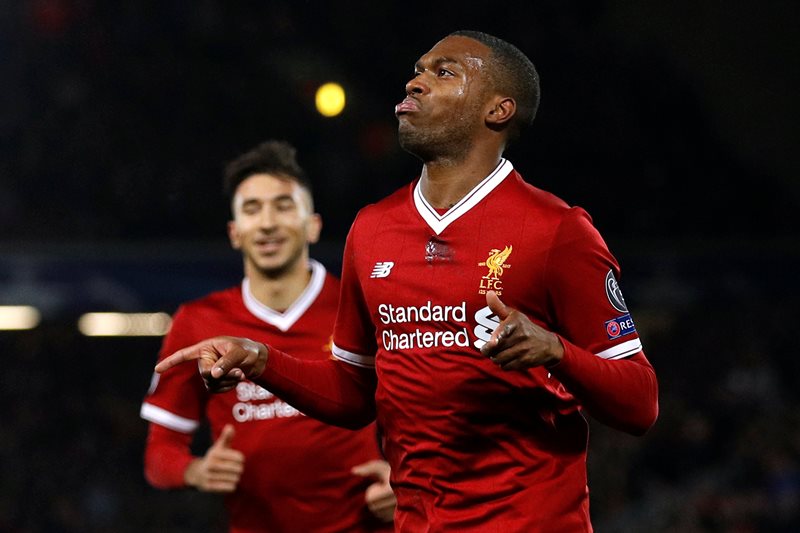 Despite significant injury lay-offs every season since, Sturridge has never lost his ability to finish and has long been called England’s best finisher by fans and pundits alike.

The 28-year-old has only ever netted once against Chelsea but with injury concerns hanging over Philippe Coutinho and Sadio Mane, Sturridge may get the opportunity to add to that tally.

Some would say that the striker is not the player he used to be, but Antonio Conte must not underestimate him on Saturday.

The 2017 Under-20 World Cup golden boot winner was snapped up by Jurgen Klopp over the summer and has since gone on to earn his first senior England cap.

However, Solanke has still to make his first Premier League start, with both Roberto Firmino and Sturridge preferred up front.

At such a young age Solanke has a lot of time to work his way into Klopp’s plans and has looked promising so far in his substitute appearances.

Barring big injury problems at Anfield, Solanke is unlikely to get more than ten minutes on the pitch against his old side, but a strong competitor and lethal finisher, ten minutes may be all he needs.

SHOP THE LATEST LIVERPOOL HOME AND AWAY JERSEYS AT LIFE STYLE SPORTS TODAY.