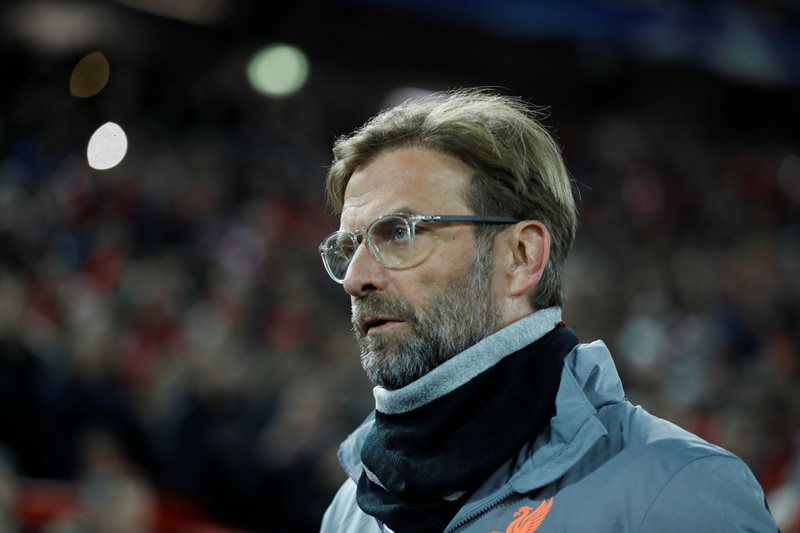 Are Liverpool closing in on a season to savour?

This could well prove to be quite the week for Jurgen Klopp’s Liverpool.

This evening, the Reds roll out the red carpet for Manchester City in what looks to be an unmissable Champions League quarter-final showdown, while their quest to pip Manchester United to second place in the Premier League continues with Saturday lunchtime’s Merseyside derby.

We’ve taken a look at a crucial week for Liverpool – after a season where their performances have been so impressive, can they achieve tangible success?

Reds back with a bang in Europe

The Reds may have had to overcome Roberto Firmino’s former club Hoffenheim in qualifying as they returned to Europe’s top table this term but the Champions League has pretty much been plain sailing for Klopp’s troops so far.

Liverpool were twice held to high-scoring draws by Sevilla but they have bagged 34 goals in the competition already, including five unanswered strikes against Porto in the last 16.

Progress to this stage of the tournament, particularly with such comfort, is nothing to sniff at and the Reds should feel more than content with their Champions League efforts so far.

Of course, why not dare to dream? Liverpool have been the only side to get the better of Pep Guardiola’s imperious City during their domination of the Premier League this term, winning a thrilling encounter at Anfield 4-3.

If they can chuck a spanner in City’s works once again and even overcome the Premier League title-favourites over two legs, who knows what they could do against the likes of Bayern Munich or Barcelona?

Can Liverpool stay the course?

With just three more goals, Liverpool will better their Premier League scoring tally for last season with plenty of time to spare – how Reds fans would love those to arrive against city rivals Everton at Goodison Park.

Ending the current campaign as the best of the rest behind City, who have been largely untouchable all season, would represent fine progress for Klopp, who guided his team to fourth last time out.

They are bound to face a fierce challenge for second from both United and Tottenham Hotspur but their run-in looks more than manageable.

After taking on the Toffees – Liverpool are unbeaten in their last 16 meetings with their neighbours from the other side of Stanley Park – only Bournemouth and Chelsea are upcoming opposition currently occupying a spot in the top half of the table.