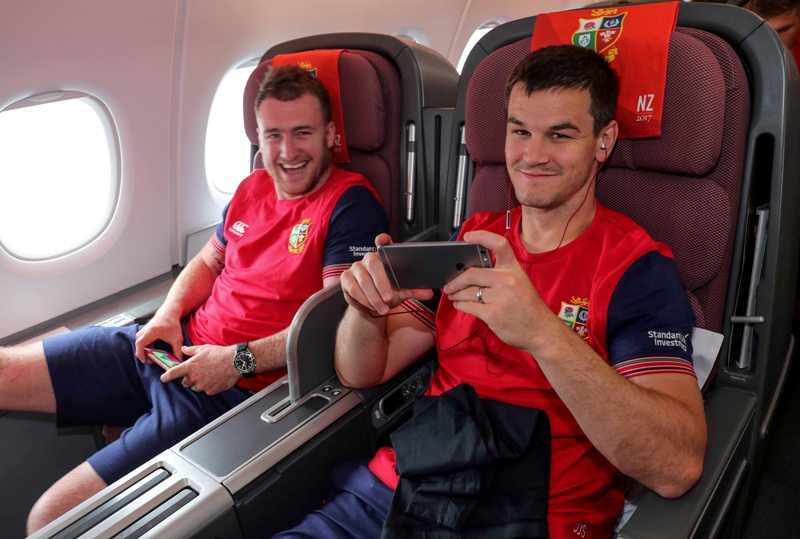 Why Lions Rugby means so much in the home nations

Every four years the best rugby players from the four home nations come together for the British & Irish Lions – so why is it the pinnacle of the sport for players from those countries?

With a history that dates back to 1888, the Lions is the world’s most famous touring team, taking on New Zealand, South Africa and Australia on a rotation.

In 2017, the Lions travel to New Zealand for the hardest tour of them all, and the party has a familiar feel to it, with Warren Gatland head coach once again, and Sam Warburton skippering for the second successive tour.

It all begins on Saturday with a game against the New Zealand Provincial Barbarians in Whangerei.

But to understand why the Lions are so important, it’s important to look back.

Let’s start with the All Blacks. Ireland beat them for the first time in their history last year in that memorable match in Chicago.

Scotland have only ever managed two draws, including a 0-0 in 1964, while Wales’ last win over the back-to-back world champions dates back to the 1950s.

England have enjoyed the most success against them, but have still only ever won twice in New Zealand.

The Lions, on the other hand, can point to the 1971 tourists who won a series in New Zealand, one of the greatest achievements in the history of the game. 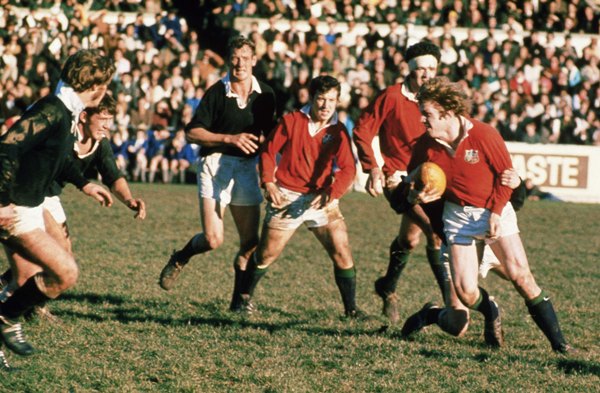 That team had contributors from across the four nations, with Irish trio Mike Gibson, Willie John McBride and Sean Lynch playing in all four Tests.

While Five Nations, and more latterly Six Nations success can put rugby players on the map, it is for the Lions that they can truly elevate their status.

The aforementioned McBride is arguably the greatest Lion of them all – having gone on five tours, the most of any player in the Lions history. 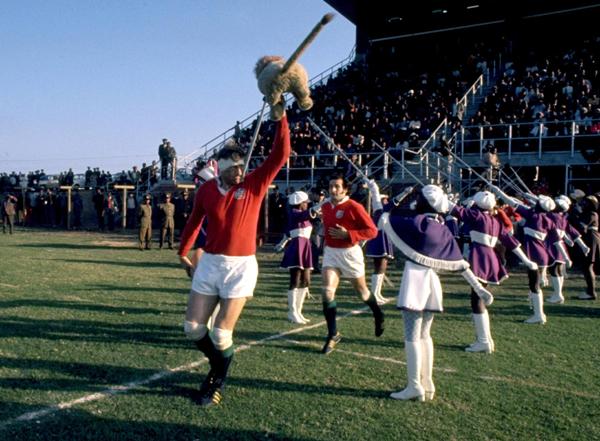 From his early involvement in the 1960s to that 1971 tour, McBride was standout figure, and just for good measure he captained the Lions for the only time in 1974 – leading them on an unbeaten tour in South Africa, where they won 21 matches out of a possible 22 before finishing with a draw in the fourth Test.

One of the few who could rival McBride for Lions longevity is Gibson, who also went on five tours, the last in 1977.

In the modern era, the idea of going on five tours is simply not possible. While the Lions previously toured every three, or sometimes two years, the four-year cycle is now a staple of the rugby calendar.

Brian O’Driscoll managed four tours, and no one will ever forget his wonder try against Australia in 2001. 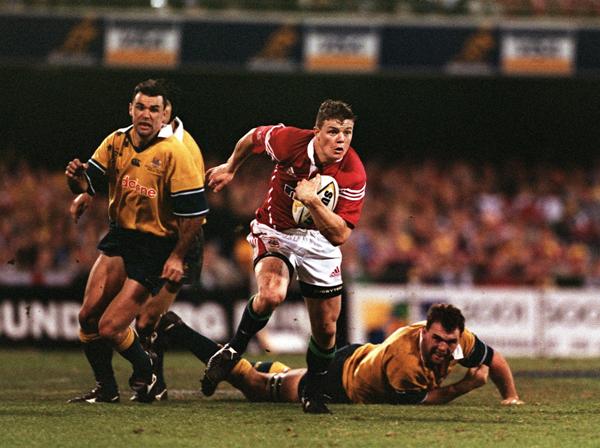 Four years earlier the Lions had famously beaten South Africa thanks to Jeremy Guscott’s drop goal in the second Test in Durban.

One of England’s greatest centres, he will always be best remembered for that moment, in the same way that Leigh Halfpenny’s Lions exploits in 2013 will likely go down as his greatest achievement in the game.

So will someone go on to cement their place in Lions folklore in New Zealand?

It certainly won’t be easy against the all-conquering All Blacks, but Ireland showed the way in Chicago. 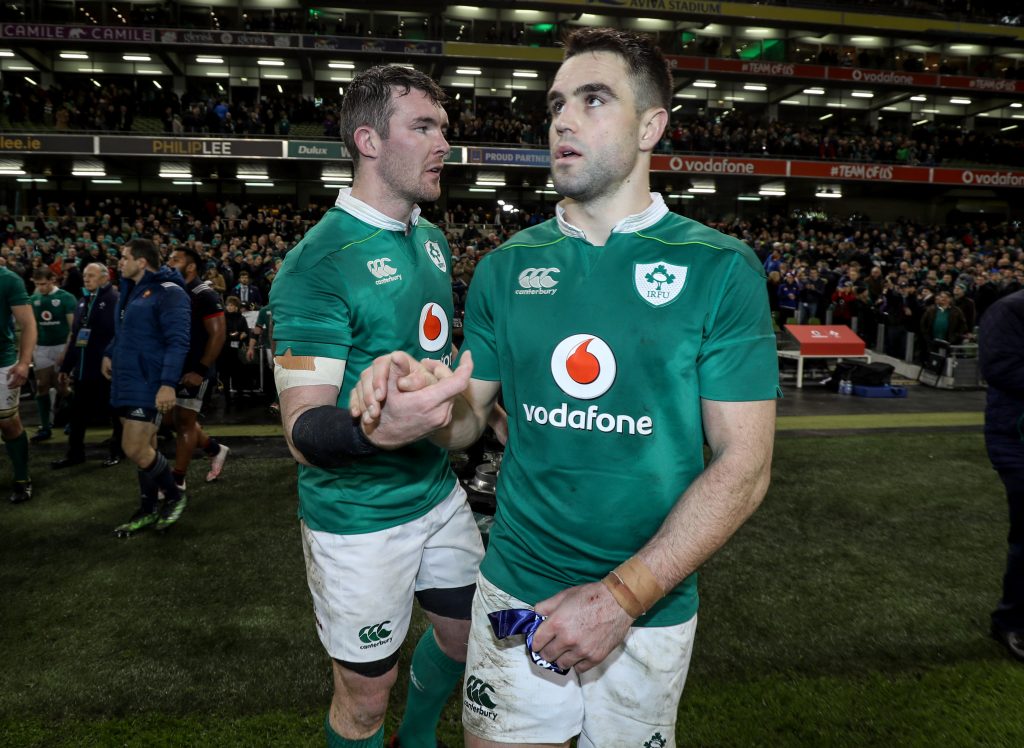 Conor Murray was one of the standout performers on that occasion, this is his chance to do the same in the famous Lions jersey.