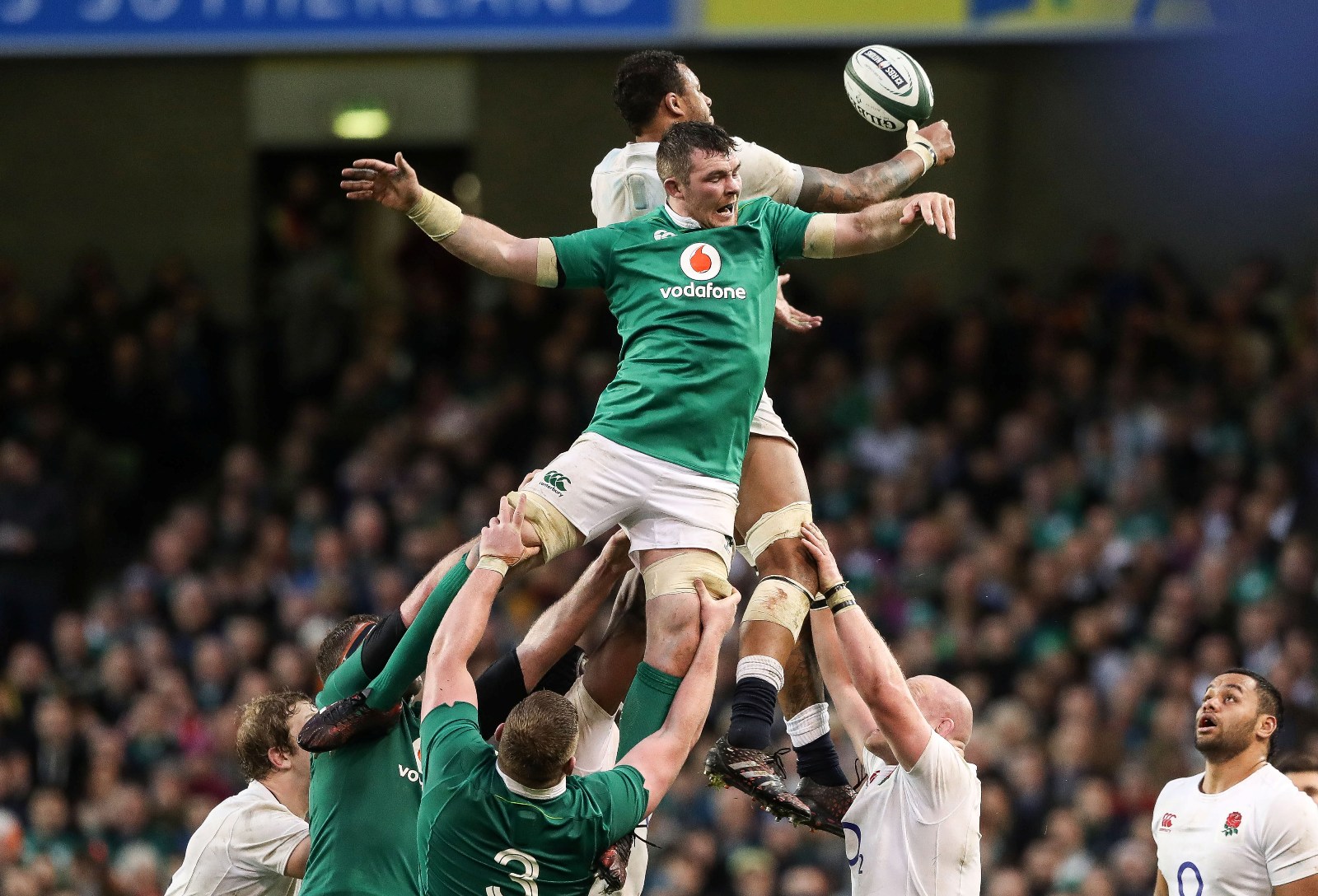 So another Six Nations is in the books – and what a way to finish!

Still with one or two heavy heads from the St Patrick’s Day festivities, Ireland fans followed that up by spoiling England’s party 24 hours later as the Men in Green won 13-9 at the Aviva Stadium on Super Saturday, depriving the Red Rose a second consecutive Grand Slam.

And while the victory wasn’t enough to bring the Six Nations title to Ireland, it might have just persuaded British & Lions head coach Warren Gatland to go green when it comes to selecting his squad for this summer’s tour to New Zealand. 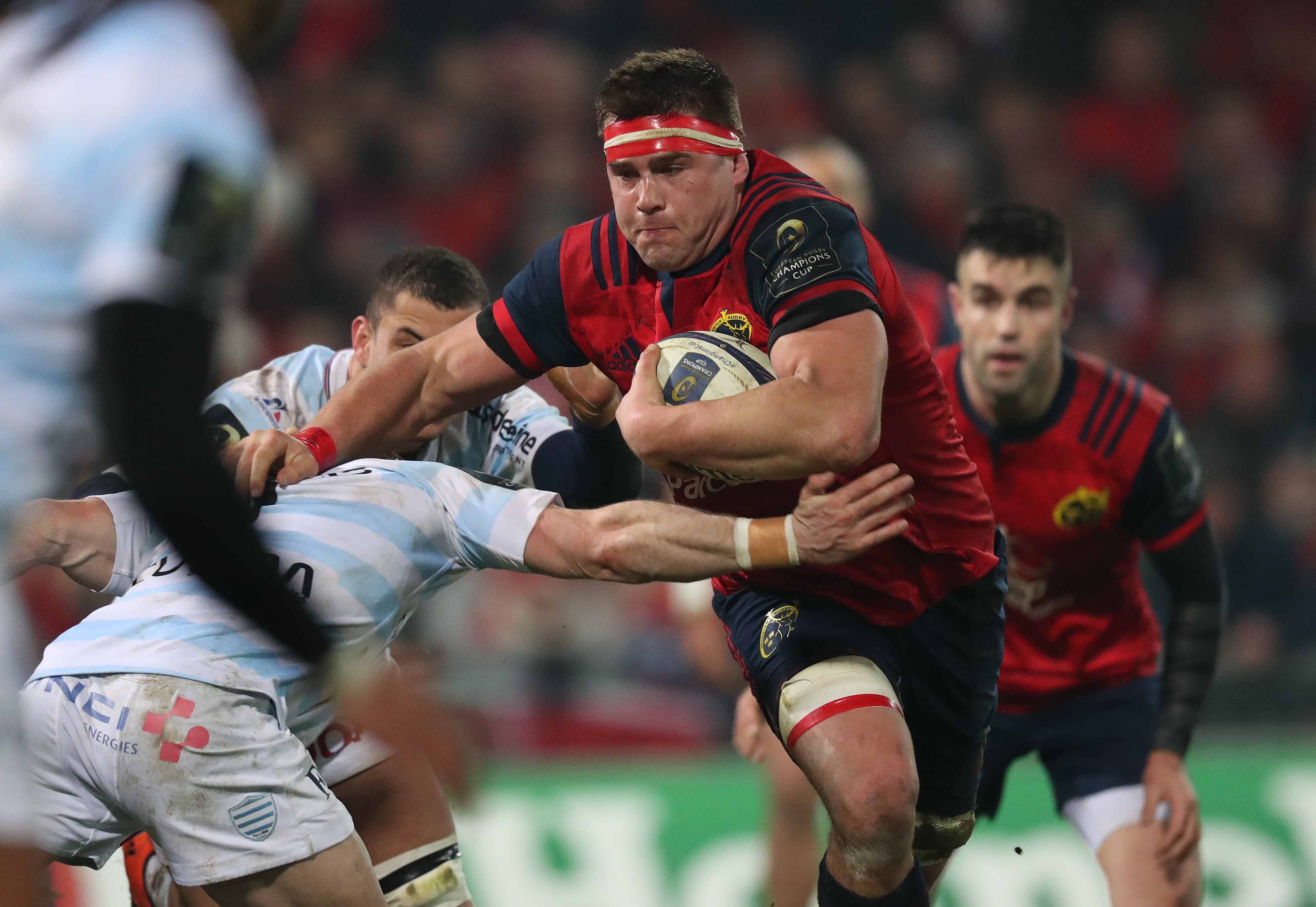 CJ Stander became the first forward to score a hat-trick in the Six Nations when he crossed the whitewash three times in Rome against Italy.

And during that game he also scored the try that earned the first-ever try-bonus point and he continued that form throughout the Championship.

But it wasn’t just his try-scoring that caught the eye, with the South African-born star’s ball-carrying coming to the fore throughout the Championship.

He rounded out the campaign with another all-action display against England, racking up 20 carries, eight tackles and a lineout win in Dublin, with his performances earning him one of 12 spots on the Player of the Championship nominees list. 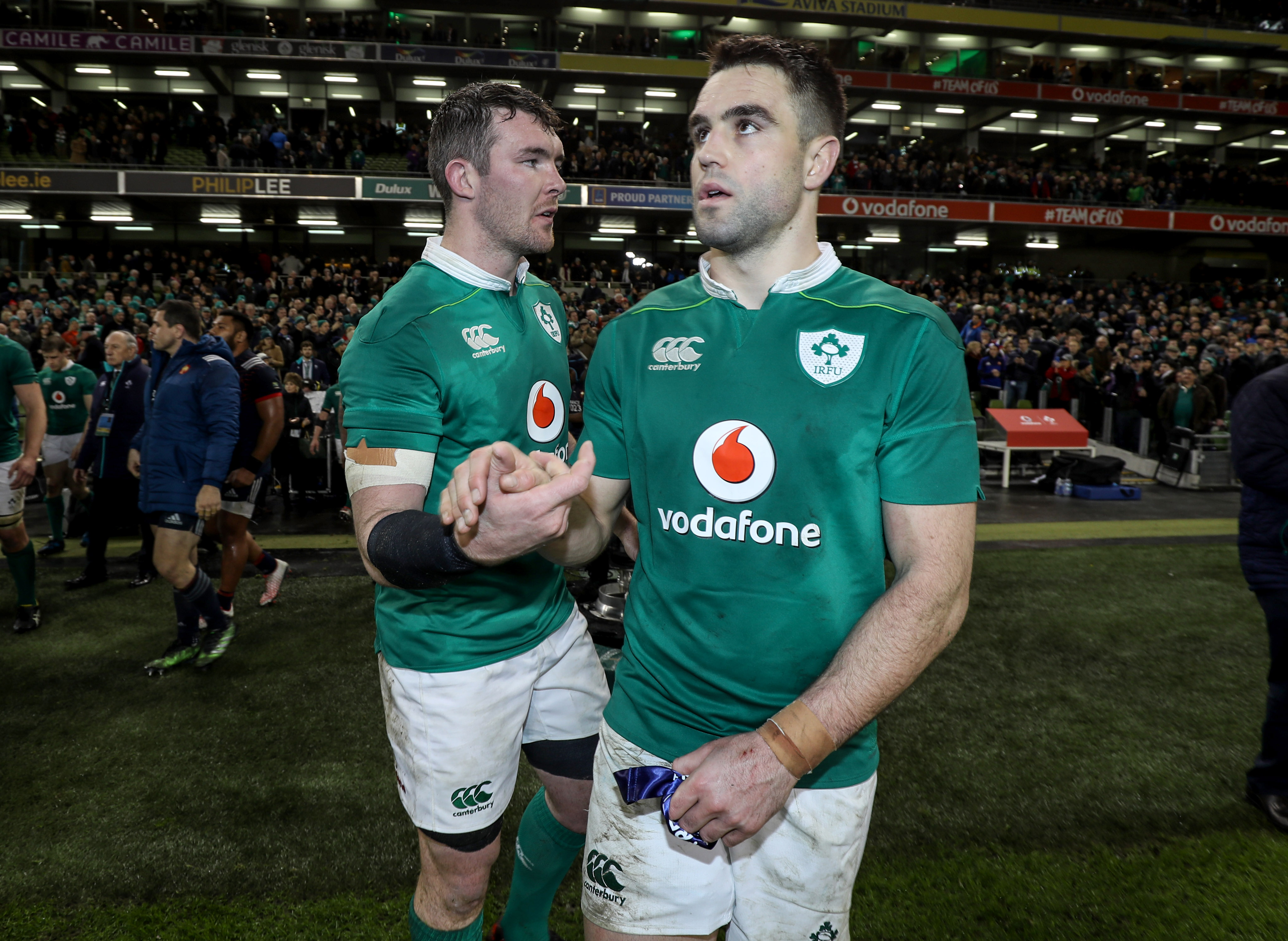 Just like CJ Stander, Conor Murray is also a Player of the Championship nominee, following up his awesome autumn with a superb spring.

True, Ireland coped without their talismanic No.9 in their last game against England after he picked up a shoulder injury in training, but Murray’s ability surely can’t be questioned.

For the four games he featured in, Murray was arguably Ireland’s standout performer, his kicking game once again helping take pressure of his half-back partner.

And in spite of competition from the likes of Ben Youngs and Danny Care, Murray showed why many tip him to make the Lions No.9 jersey his own. 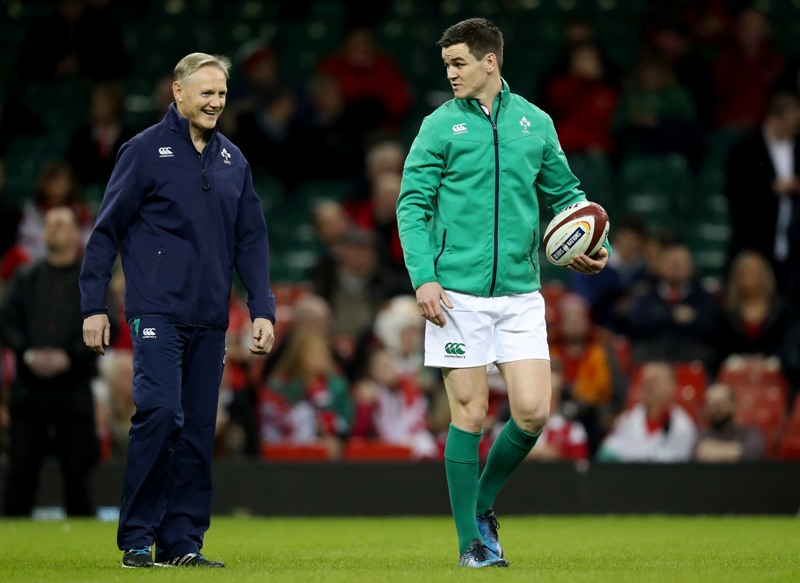 After sitting out the first two games Jonathan Sexton returned with a bang, with his finale against England a timely reminder of his talents.

The 31-year-old was unmoved in the face of some bruising England pressure, proving that he is a man for the big occasion.

Maro Itoje, James Haskell and Tom Wood all put in big, sometimes late, hits on Sexton but he brushed each one off and made it through the 80 minutes.

There has been a question mark over his proneness to injury in recent years but the fact he stuck it out on Saturday will not be lost on Gatland. 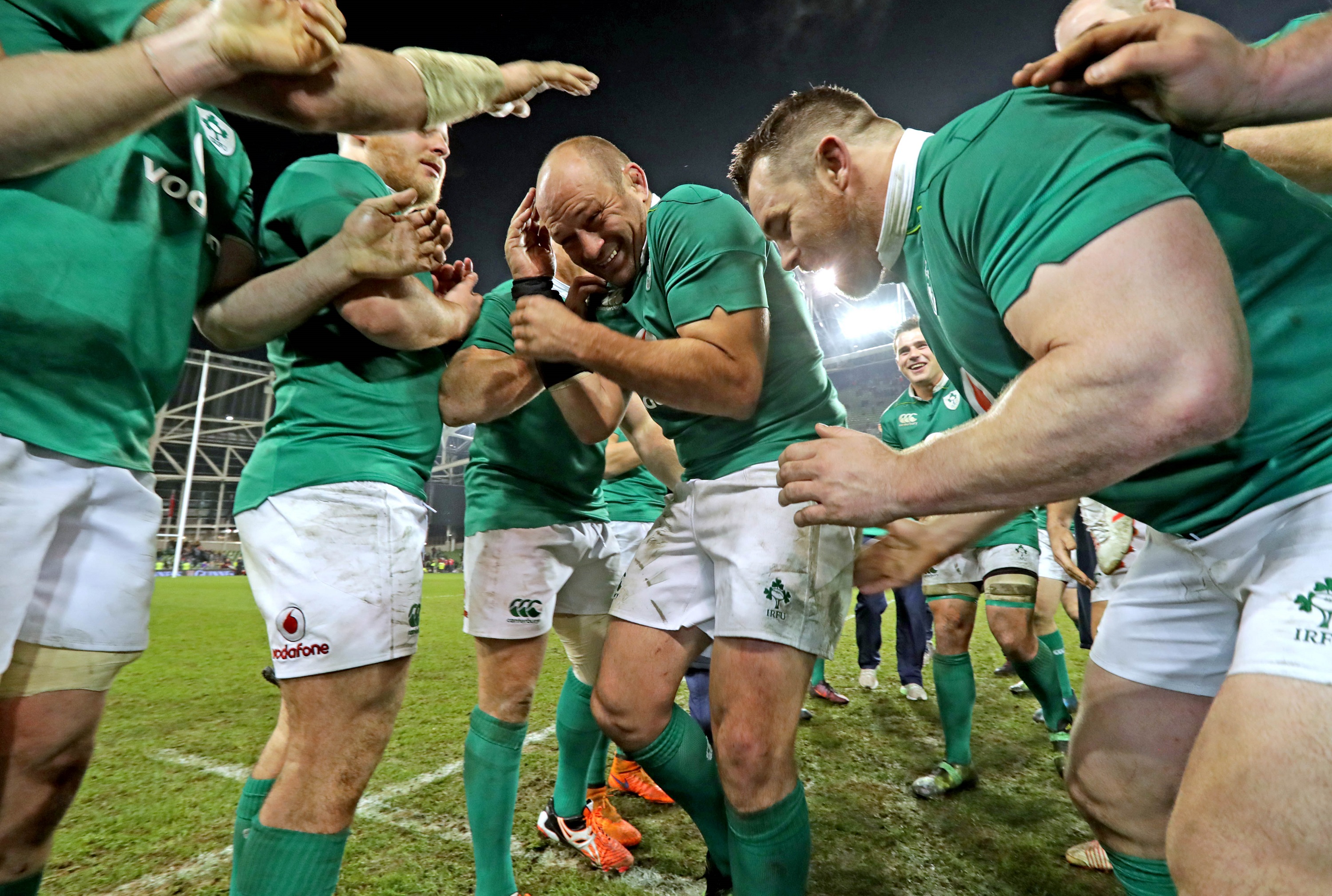 Gatland has openly admitted that he is still unsure who his starting Lions hooker will be, and the competition is certainly strong with Dylan Hartley helping lead England to 18-straight Test victories.

But Best is certainly in the equation, seen sticking up for his players in that finale with the Red Rose, especially questioning some late hits on fly-half Sexton.

His game management is also second-to-none, showing all his nous when he helped run the clock down to get Ireland to half-time with a 10-3 lead. 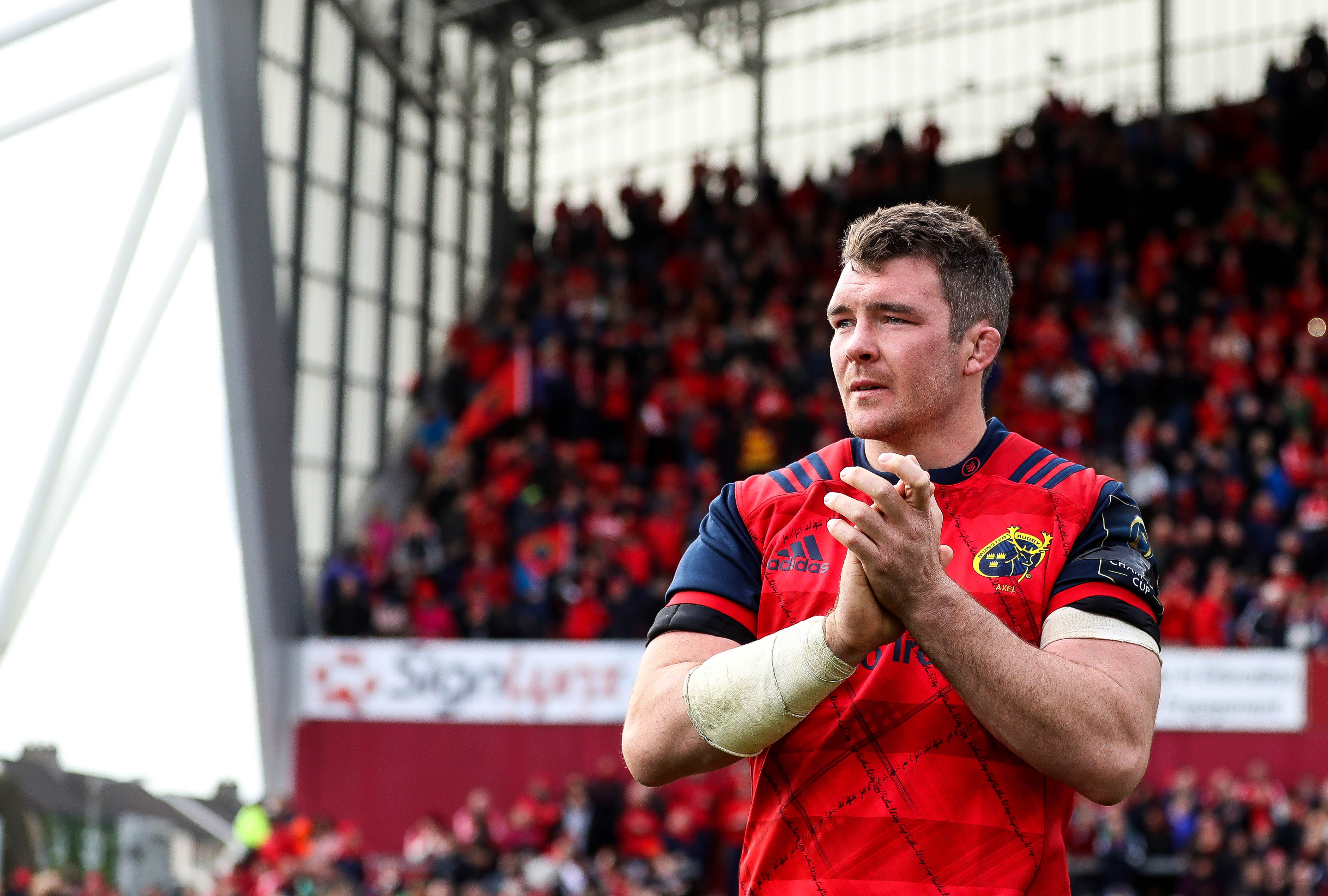 Like Sexton, Peter O’Mahony missed two of Ireland’s five Six Nations matches, but he save his best until last – even if he was only a late replacement after Jamie Heaslip had to pull out of the starting XV.

The Munster flanker made 13 tackles without missing one in a superb display against England.

His dogged effort at the breakdown was combined with tireless efforts with the ball in hand, making 11 carries and stealing a lineout at a crucial time in the game.
And that late lineout steal – a thing of beauty!