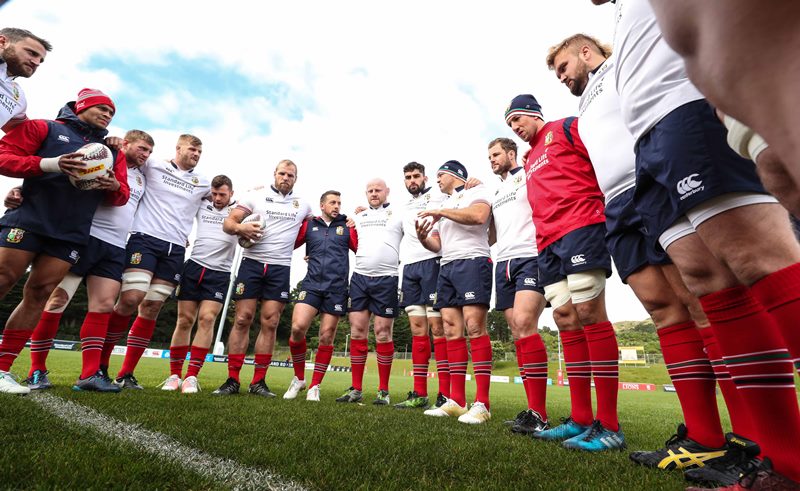 The British & Irish Lions put on a brave display against the All Blacks on Saturday and were not as far away from a positive result as the 30-15 scoreline suggests.

They followed that up on Tuesday by scoring three tries against the reigning Super Rugby champions although they were eventually held to a 31-31 draw.

The Sean O’Brien try in that first Test will go down as one of the greatest Test tries scored by the Lions with Liam Williams and Elliot Daly rightfully earning plenty of plaudits.

But credit must also go to the Irish flanker, first for earning his spot in the Test side ahead of Sam Warburton and CJ Stander, secondly for his excellent work ethic and support guide.

O’Brien was alongside Williams as he made the initial break from deep inside his own 22 and followed the ball the length of the field to be on hand to dive over the tryline.

Fellow Irish back rower Peter O’Mahony has also done nothing but impress since joining the British & Irish Lions and was selected as captain for the First Test.

Arguably though it was his performances against the Crusaders and the Maori All Blacks that earned him that prestigious role of leading out the Lions with coach Steve Borthwick singing his praises.

“He (O’Mahony) has proven from his time with Munster that he is a fantastic leader who has played in many big games,” said Borthwick.

“He has a huge work rate and does the things in the game that need to be done, but aren’t necessarily spectacular. He is an incredibly fierce competitor, I see that in training.

“He is a quiet man, he only speaks when something needs to be said, and when he speaks people listen. I have been incredibly impressed with him both as a player as a leader.” 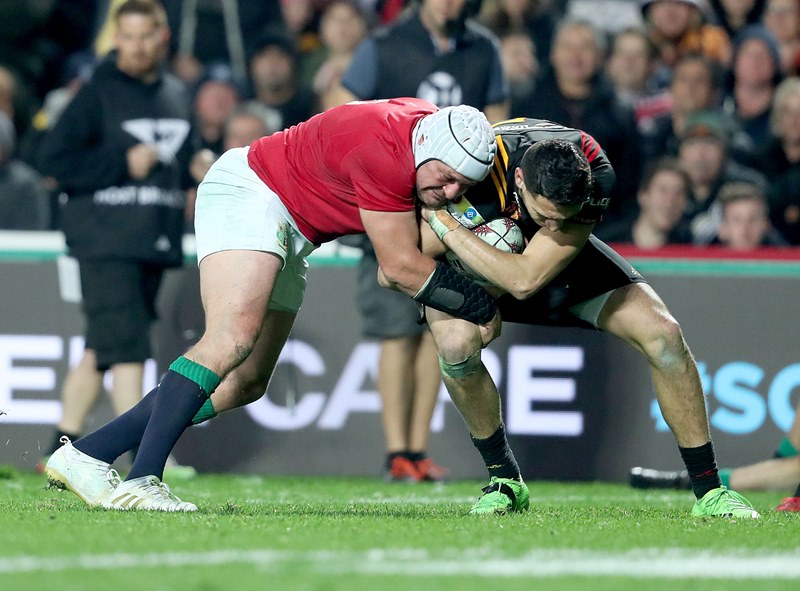 A 31-31 draw in the final midweek game was the last chance for the likes of Robbie Henshaw, Rory Best, Iain Henderson and CJ Stander to impress head coach Warren Gatland.

Rory Best, once again, led the team with distinction while Iain Henderson was everywhere in attack and defence even though he did receive a yellow card in the second half.

Henderson made 48 metres in the game and beat three defenders and rightly earned plenty of plaudits for his impressive display in Wellington.