Look out Europe, Real Madrid and Portugal superstar Cristiano Ronaldo has got some new toys to play with. 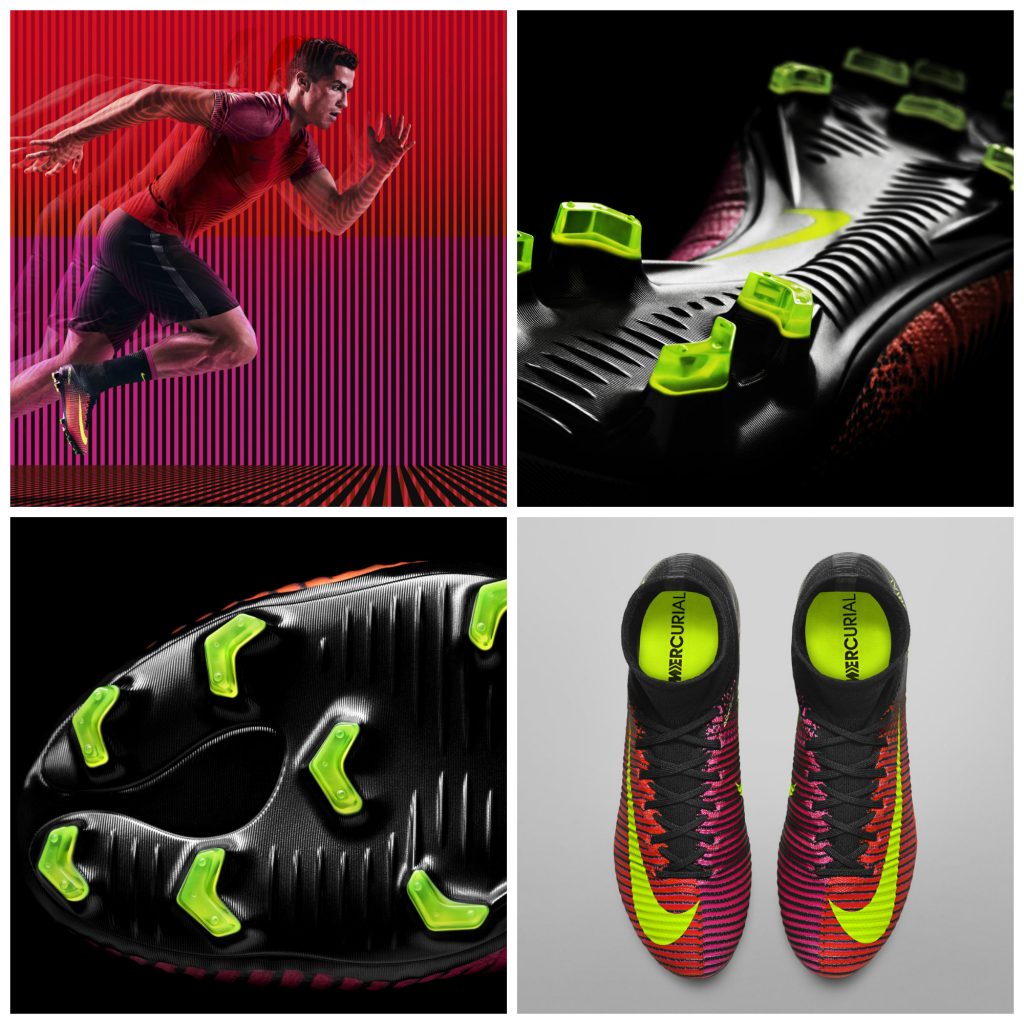 Ahead of next month’s European Championship in France, Nike have unveiled their Spark Brilliance Pack which includes Ronaldo’s favoured Mercurial.

The new boot was built as a total speed system and features a new anatomical plate mapped to the natural contours of the foot, eliminating the gap that previously existed underfoot.

The soleplate is now 40 per cent lighter than the carbon fibre plate it replaces, yet Nike say it is stronger and more responsive.

The traction system of the Mercurial has also been revamped for speed and, using virtual Finite Element Analysis (FEA) testing, scientific data has been used to identify which traction pattern works best for the speed-focused player, inclusive of linear sprints.

Ronaldo, who has scored 51 goals in 47 La Liga and Champions League games this season, said: “It’s like my attitude.

I’m a straightforward and aggressive player.

“The stud shape reminds me of my character and performs very well on the pitch.” 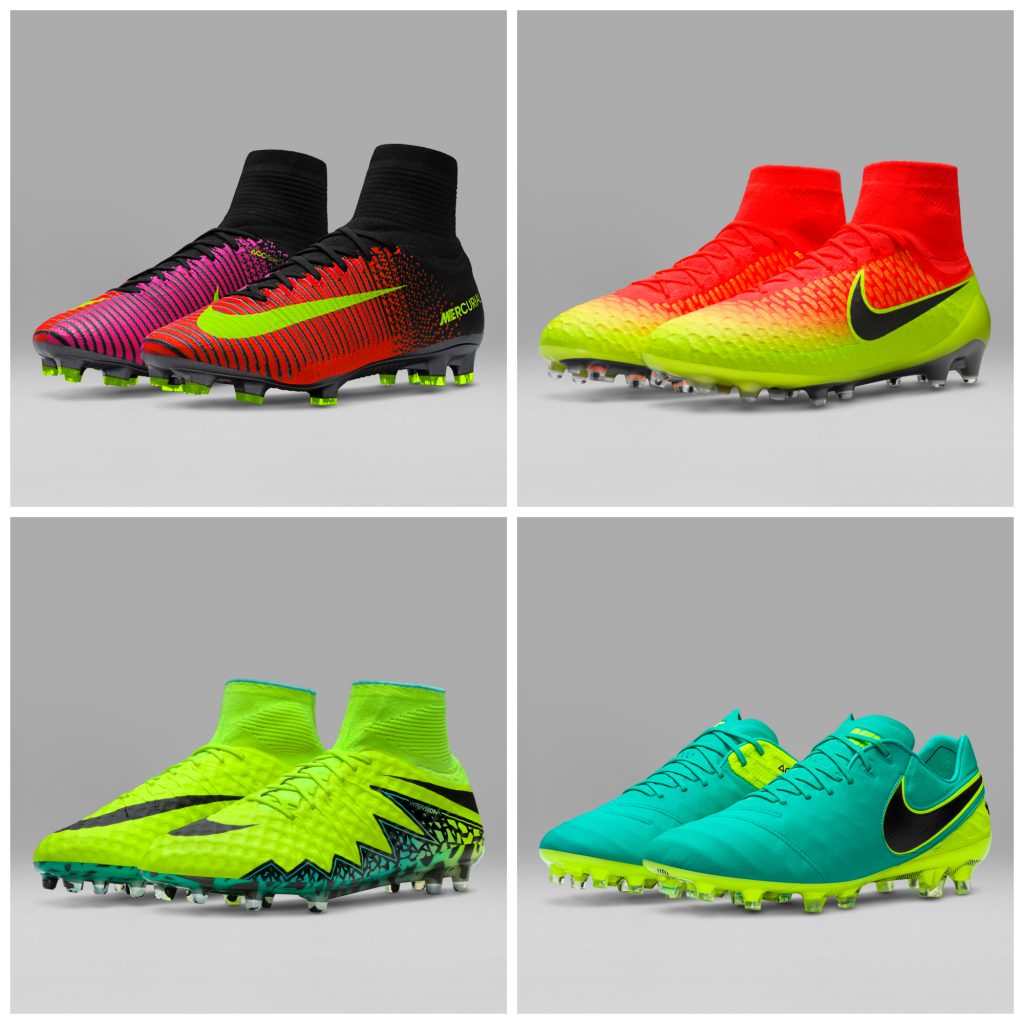 The Spark Brilliance Pack also marks the return of the original Hypervenom I NikeSkin upper on the HyperVenom II silhouette.

Magista and Tiempo round out the pack in vibrant hues with volt accents.

The fresh designs are available to buy in-store or online from June 2.

Can Atletico Madrid’s stars save the day?

A closer look: the Nike Mercurial 360