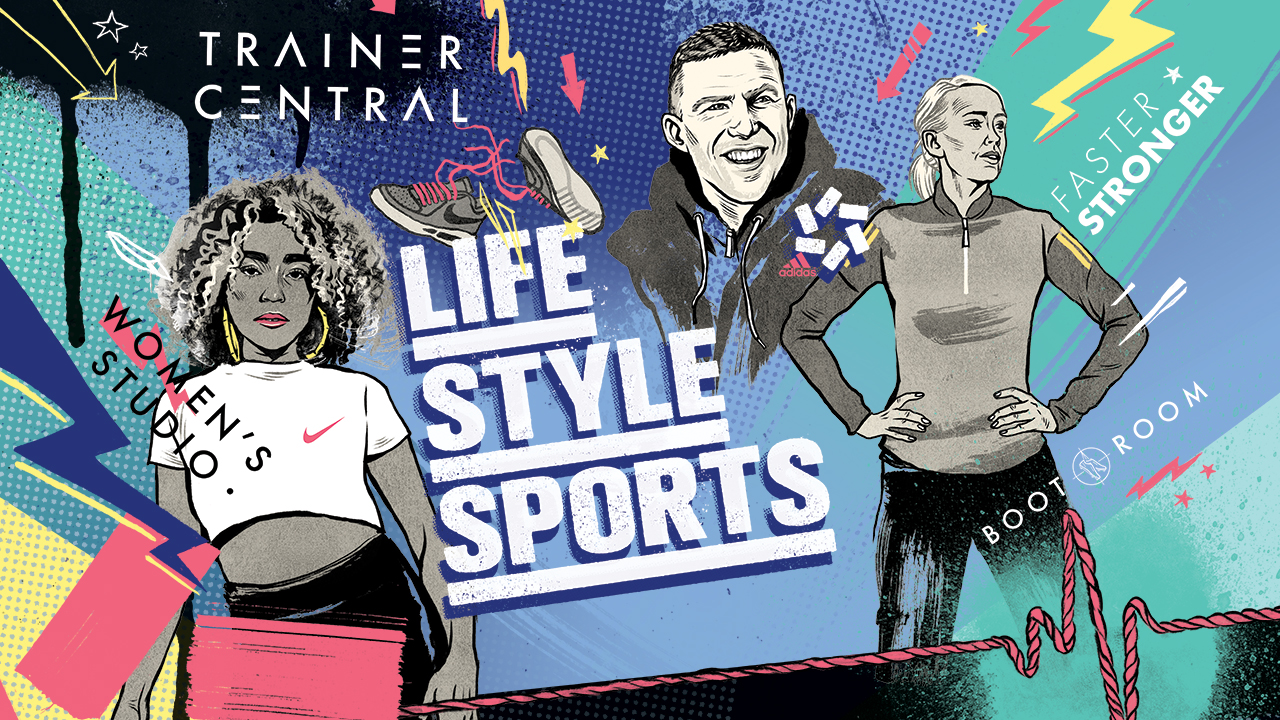 Ireland has an unrivaled and evolving culture which we are proud to be a part of.

Here at Life Style Sports we’re lucky to call Ireland home. We’re proud to be working with incredible Irish athletes like Stephanie Roche and Andrew Conway, as well as Irish artists like Erica Cody, Versatile and Hare Squead. We’re proud to support Irish sports teams, and we’re thrilled to be the exclusive retail partners of both Leinster and Munster Rugby. Most of all, we’re proud to deliver the best in street style, fitness and sportswear to the people of Ireland and around the world. Ready to meet the faces of our #ProudlyIrish window campaign? Here are some of the incredible people we work with: 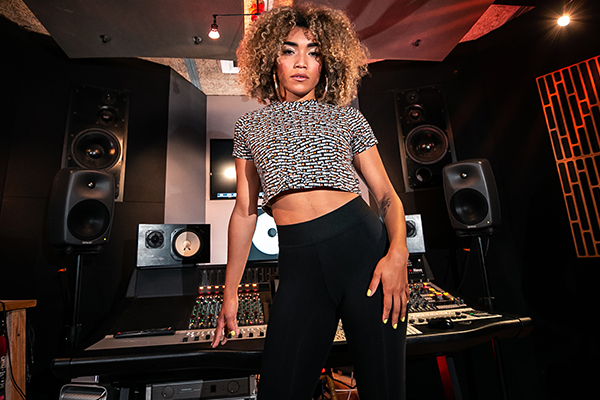 Erica Cody is a 21-year-old R&B Singer, Songwriter and also the face of our “Just Do It” campaign created in collaboration with Nike. She’s quickly becoming a household name and a mainstay in our Spotify playlist. She was named one of Hot Press’ ‘Hot for 2019 Irish Acts’, and her new single ‘Over & Over’ dropped just last month. Last year, Erica played tons of Irish festivals like Electric Picnic, Indiependence, Body&Soul and Longitude. Her Debut EP ‘Leoness’ is coming in April, we cannot wait to listen on repeat! 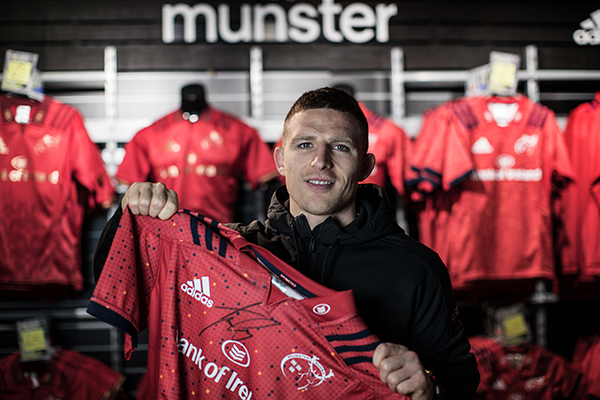 Back in November we announced that rugby player Andrew Conway would be our new #LiveRugby Brand Ambassador. Conway earned his 10th cap for Ireland last year against the USA, scoring an incredible hat-trick during that epic match. Earlier in 2018, Conway was part of the Irish squad that achieved a series win against Australia, scoring an important try during the second test 26-21 victory in Melbourne. We’re thrilled to have him onboard, and we’re sure Irish Rugby Fans are as well. 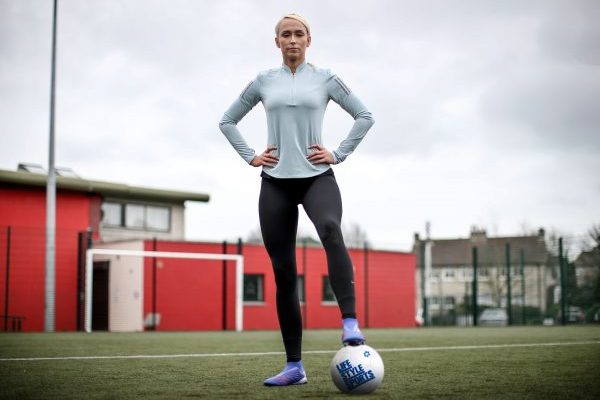 Just last month, international football player Stephanie Roche joined Conway as our latest Brand Ambassador. Roche has made 50 senior international appearances for Ireland, scoring 7 goals. Stephanie became recognised internationally back in 2013 when her goal for Peamount United against Wexford Youths went viral. This incredible goal earned Roche a place in the final 3 nominees for the FIFA Puskás Award in 2014, making her the first female to rank among the finalists. What an achievement! Roche currently plays for Italian Serie A club Florentia, who she joined in November 2018.