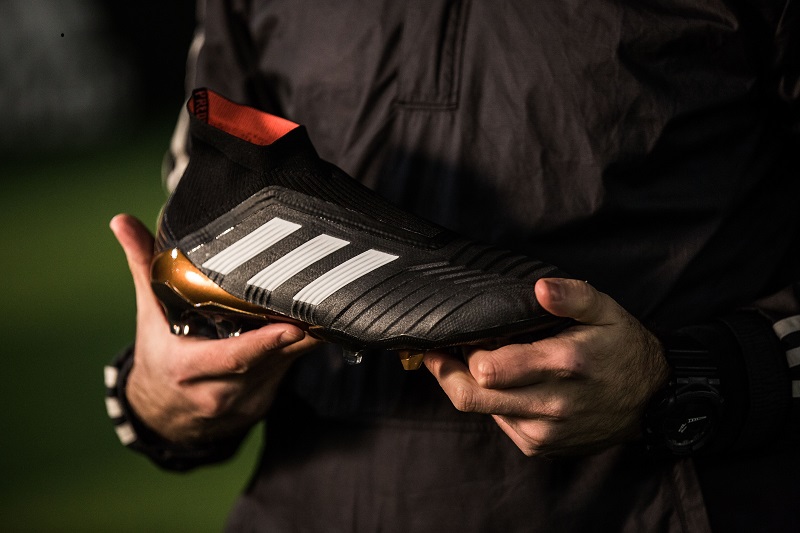 The year is almost out, so we’ve decided that it’s about time to look back at our favourite football boots of the year.

Over the next seven days, we’re going to be reviewing the boots that caught our eye and crowning the #LSSBootRoom Boot champion of 2017 – as decided by you.

Without further ado, let’s take a look at our seven favourite releases of the year. 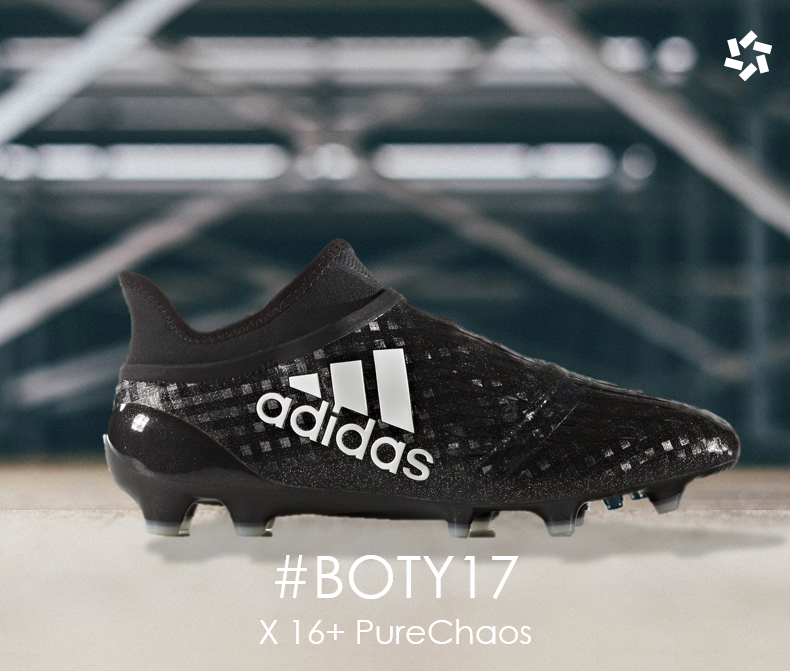 Released at the beginning of the year, the Chequered Black Adidas X 16+ was one of the classiest iterations of the Three Stripes’ signature speed boot we saw.

Part of Adidas’ Chequered Black pack, this one flew off the shelves.

With its eye-pleasing design, accentuated by the prominent white Adidas branding, the Chequered Black Adidas X 16+ gave a traditional feel to a modern boot – and people couldn’t get enough of it. 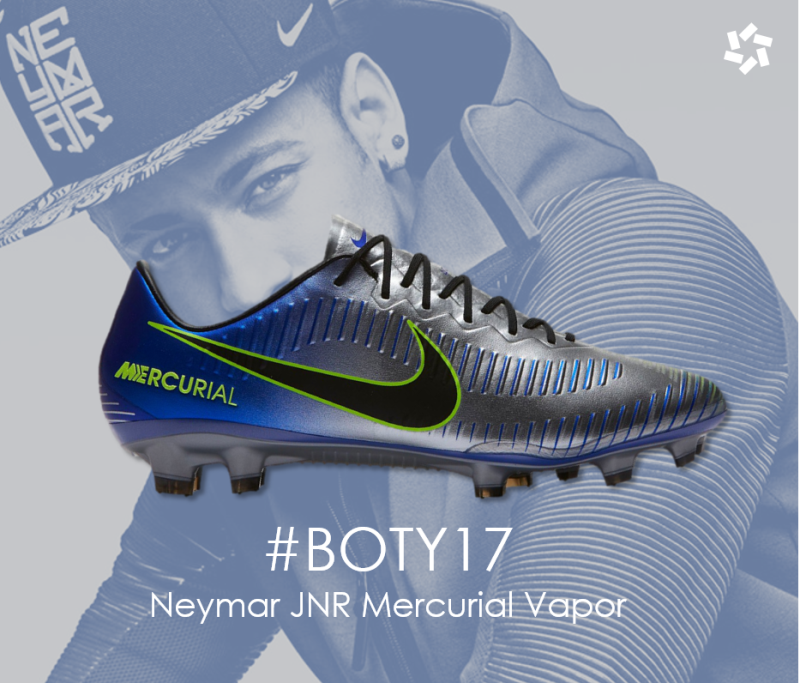 Featuring patterns that hark back to both the very first Mercurial worn by Ronaldo as he lit up the 1998 World Cup and the Mercurial Vapor VI that Neymar wore when he scored on his Brazil debut in 2010.

Predominantly silver but with striking accents of ‘Racer Blue’ and ‘Volt’, Neymar’s nifty new footwear stands out from the crowd. 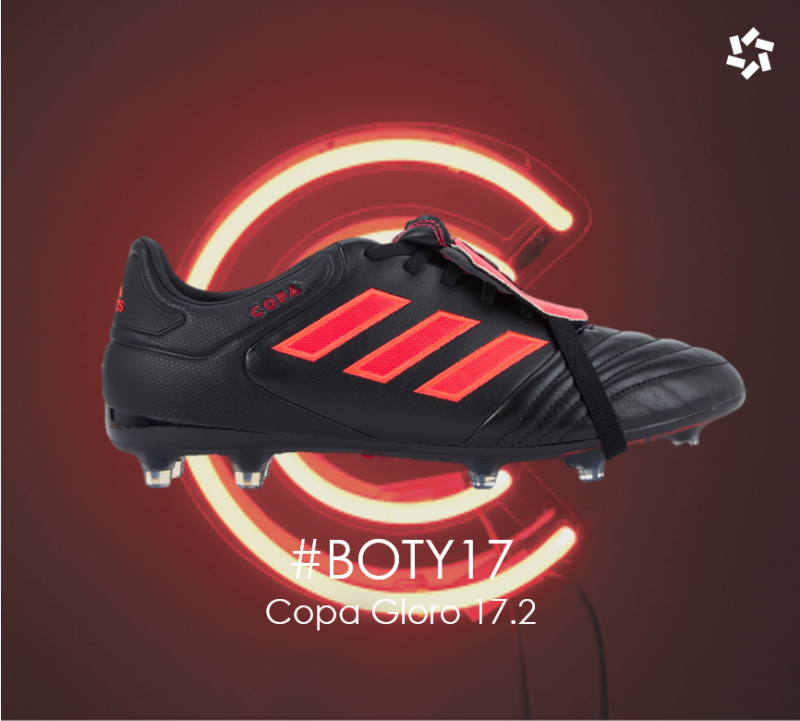 Despite having already launched a new Copa 18.1 design, earlier this month, Adidas gave a new lick of paint to the nostalgia-inducing Copa Gloro 17.2.

We also can’t forget the retro-style tongue, which is fully customisable. 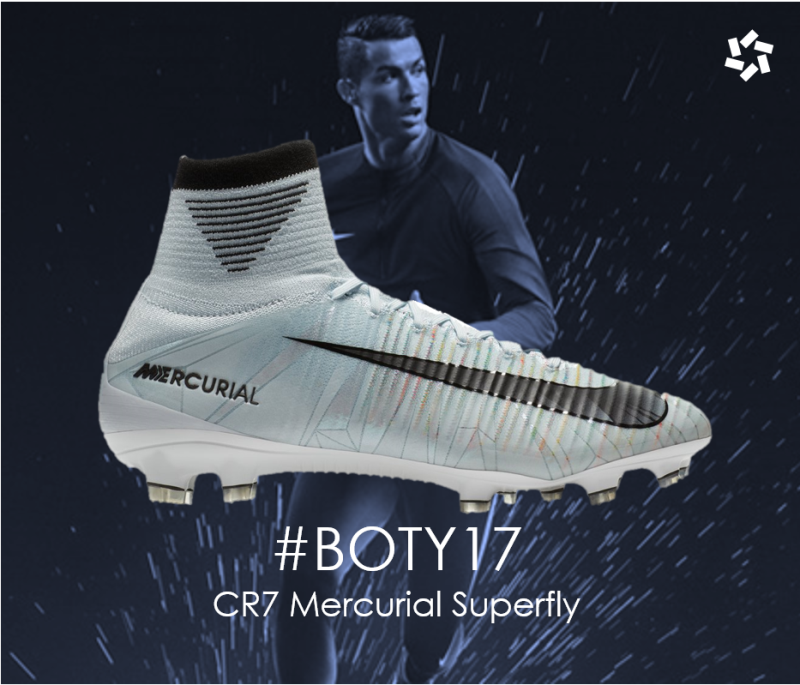 Cristiano Ronaldo has had plenty of signature boots over the years and in September, Nike celebrated the Real Madrid superstar in spectacular fashion.

The Nike Mercurial Superfly V CR7 ‘Cut to Brilliance’ were impossible to ignore, a striking version of the Swoosh’s premier speed boot coloured with a blue-ish silver hue and multi-coloured ribs on the instep.

In keeping with the diamond-inspired design, the prominent CR7 logo also looks crystalline. 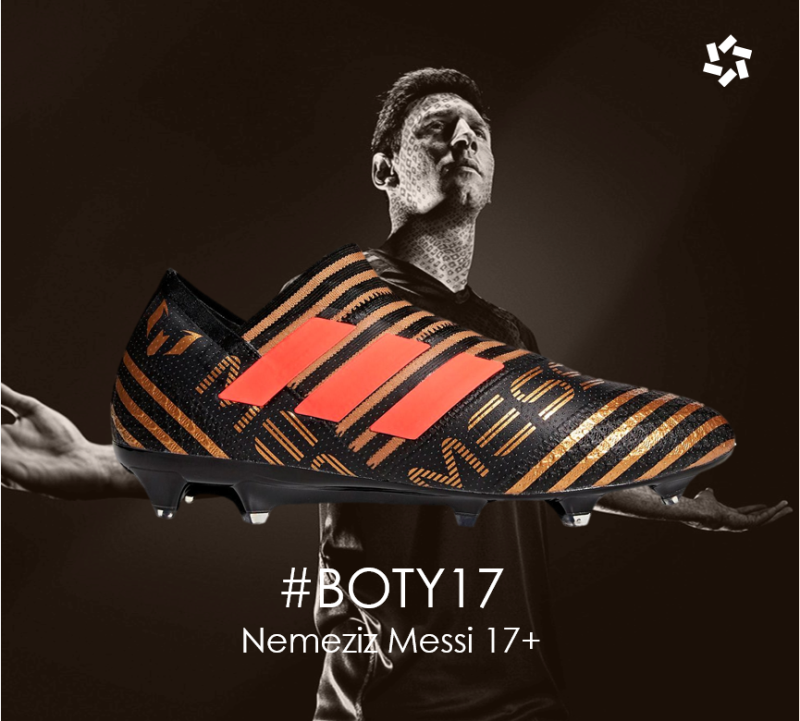 The other claimant to the throne of the greatest player on the planet, Lionel Messi had also been handed his fair share of signature designs by Adidas.

Nowadays, he has his own version of the Nemeziz, the boot designed for the ‘agile creator’ and inspired by the process of taping parts of the body for increased physical and mental strength.

As part of the ‘Skystalker Pack’ this gold, black and red Nemeziz Messi oozes class, just like the Barcelona sensation himself. 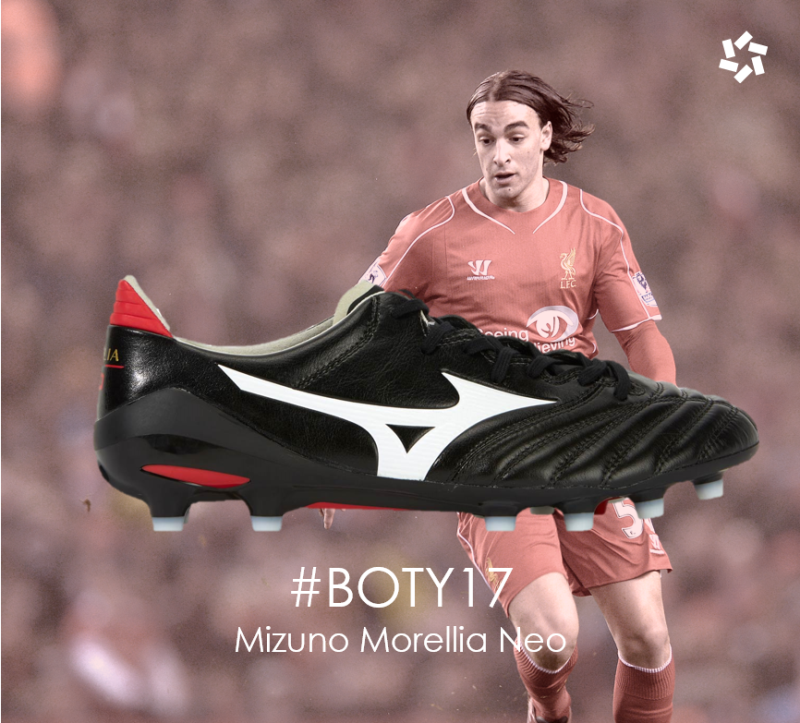 Made in Japan and distinctly unique, the Mizuno Morelia Neo II firmly caught our eye in 2017.

Drinking in its traditional design, you wouldn’t think that the Morelia Neo II gives an almost barefoot ball feel but this boot is ultra-lightweight, despite its Kangaroo leather upper.

It’s classy and beautiful, particularly in the black, white and red colourway – Mizuno are onto a real winner here. 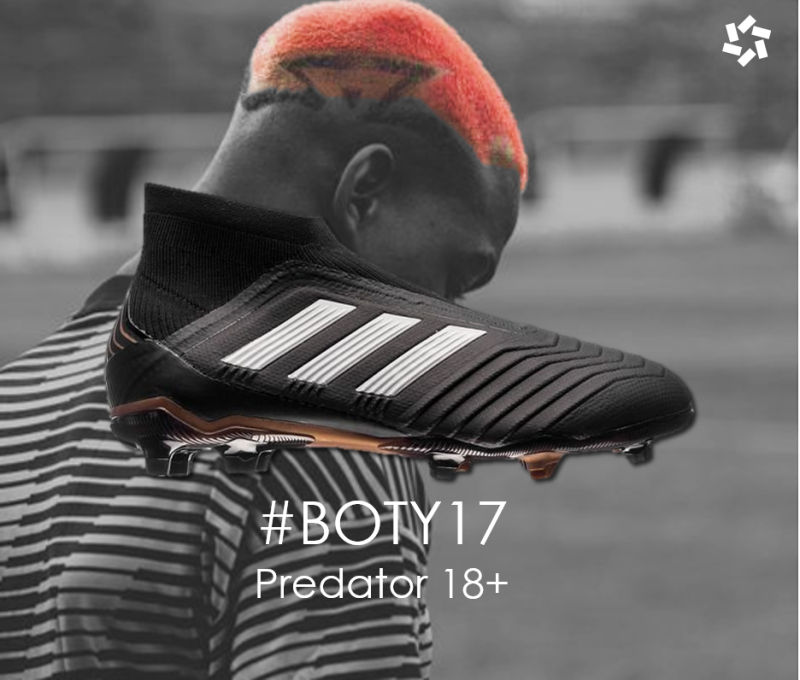 Arguably the most high-profile boot release of the year and the undoubted headliner of Adidas’ ‘Skystalker Pack’, November saw the return of the Predator.

The Predator 18+ drinks in all the design aspects of the boots that came before it to create something decidedly modern but true to its roots.

It created a groundswell of hype across the internet and rightly so – this was the rebirth of a legend.

PICK UP ONE OF THE BEST FOOTBALL BOOTS OF 2017 AT LIFE STYLE SPORTS BOOT ROOM!