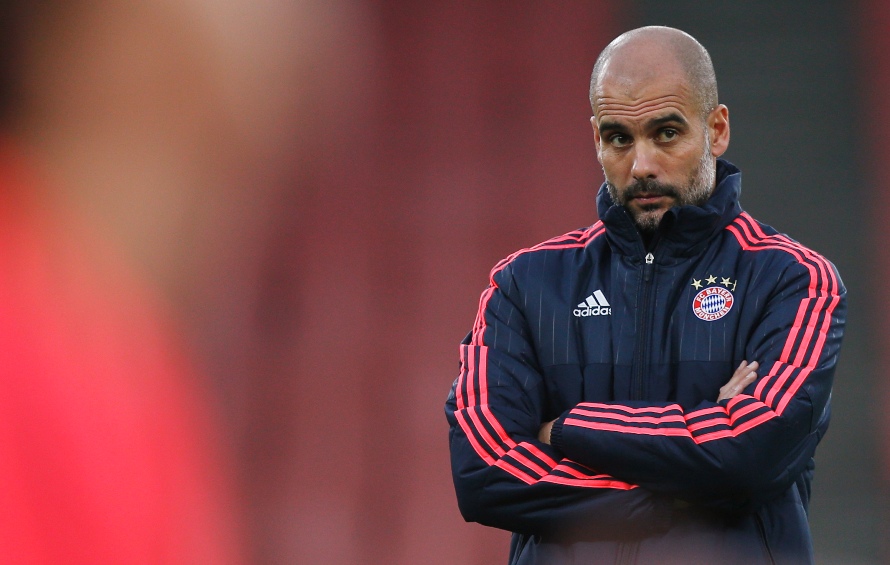 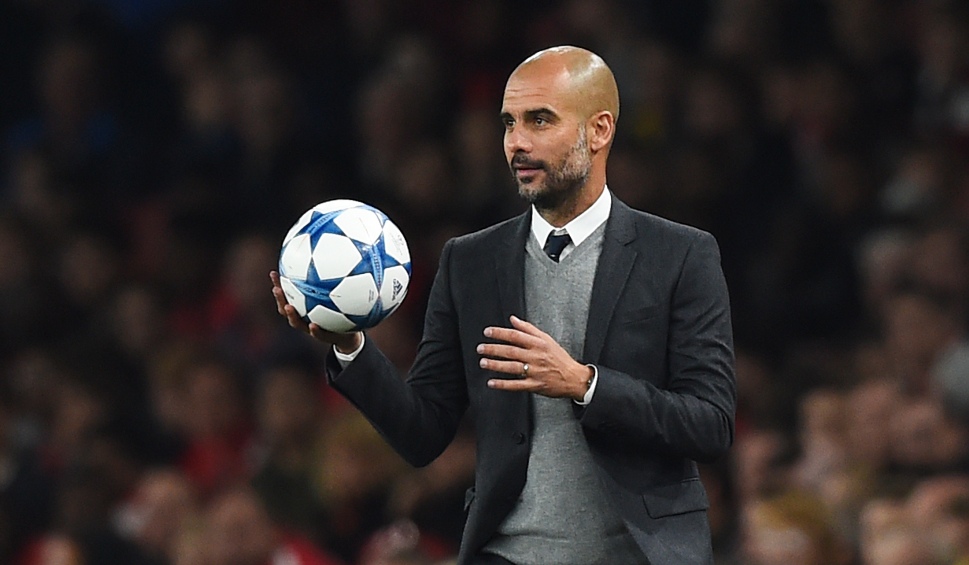 Serial winner Pep Guardiola has confirmed his intention to swap Germany for England later this year and take his next managerial job in the Premier League.

Manuel Pellegrini and Louis van Gaal will be among those quaking in their boots, though Chelsea will also be seeking a new boss next term and if Arsenal do not win the league in May, could Arsene Wenger’s days finally be numbered?

The soon-to-depart Bayern Munich boss told a news conference today: “I want to experience a new city and I want to work in England.

“I have several offers from England, but I haven’t signed anything yet.”

So where will he go?

Manchester City, Chelsea and Arsenal all have players that suit the Guardiola mould that brought so much success at Barcelona.

The 44-year-old did not just see Barca dominate, but he completely revolutionised the modern way of thinking, with his tiki-taka style of football and the creation of a false No.9.

The Manchester United squad would need a complete overhaul, but they have the spending power and is there a better challenge to take on than restoring the 20-time Premier League champions back to their all-conquering selves?

Then there’s the Champions League.

English clubs have performed so poorly in European competition in recent seasons that their fourth Champions League qualification spot is under genuine threat of being lost to Italy.

But Guardiola has won the tournament twice and in six seasons at the helm has never seen his team knocked out before the semi-finals.

His impending arrival is something for all English football fans to celebrate.