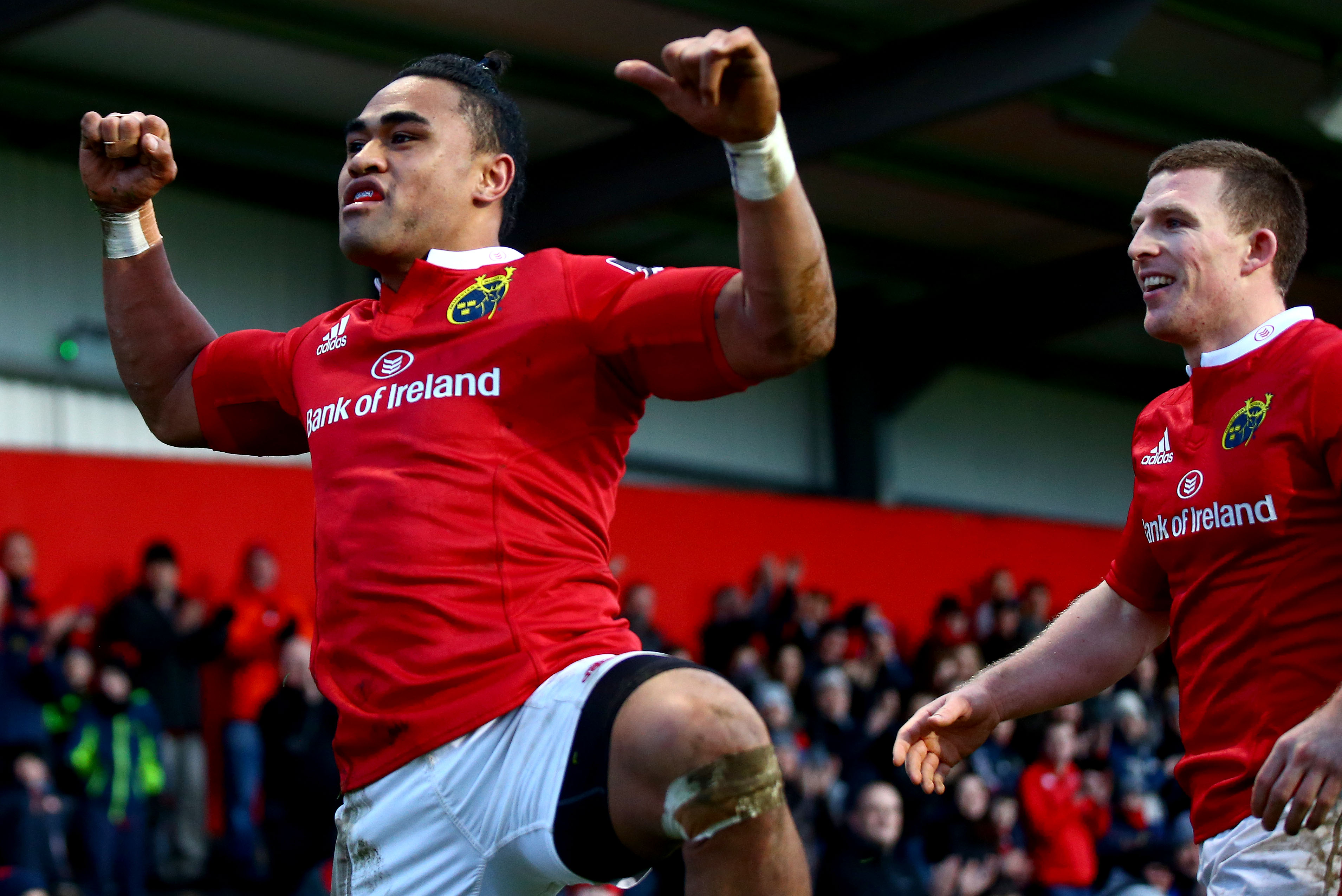 We got a clearer picture of Munster’s long-term future this week with the announcement that highly-respected South African coach Rassie Erasmus would be joining the province as director of rugby from next season.

The question is though, will the former Springbok arrive in Limerick to oversee a team who have qualified for Europe’s premier competition or the European Challenge Cup. 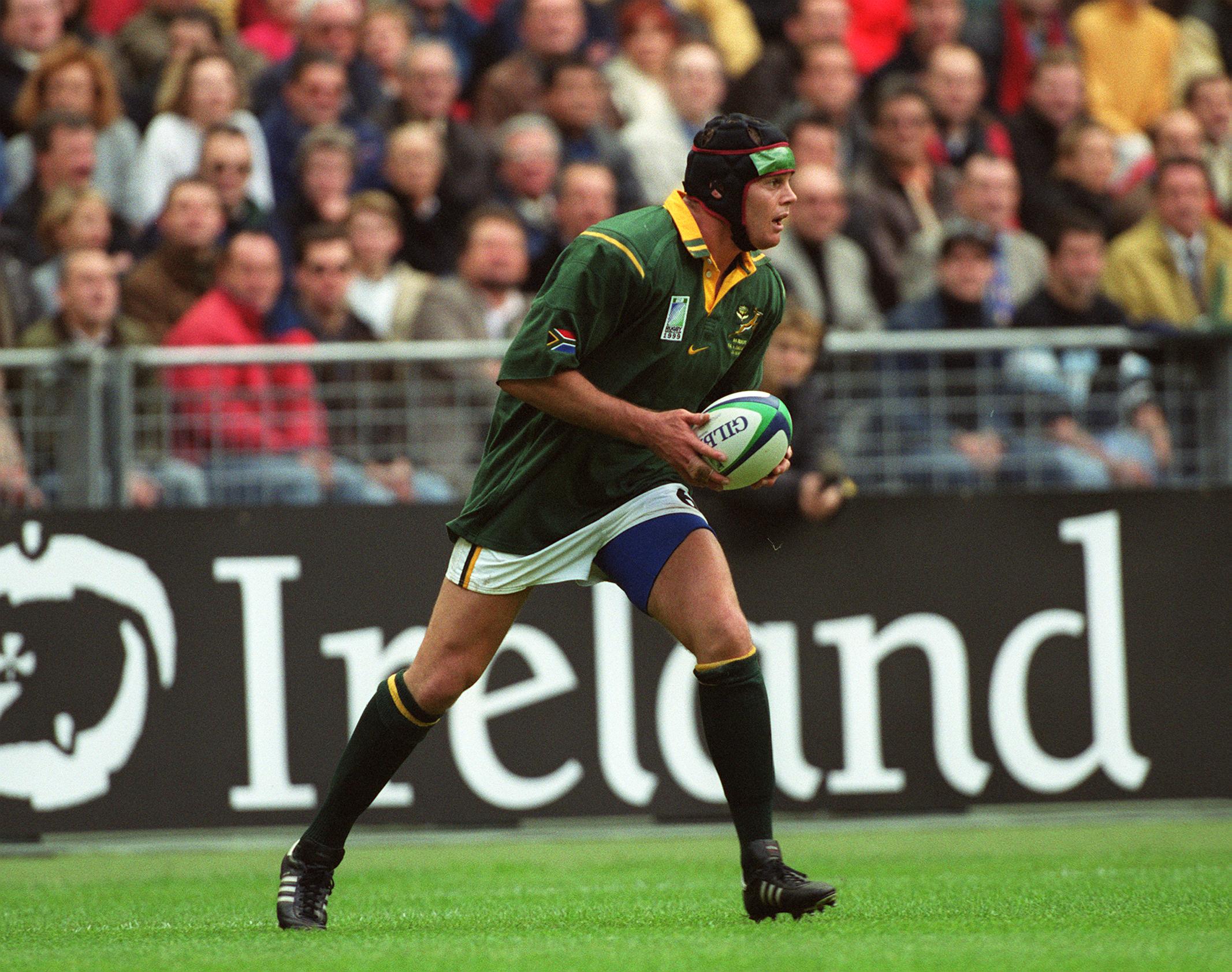 It’s all down to the next two matches, with Munster currently seventh in the table, one place outside the automatic qualifying slots.

With two rounds remaining in the Guinness PRO12 , the good thing for Munster, is that it’s all in their own hands, and this weekend’s clash with Edinburgh in Cork undoubtedly the most important game they’ve played this season.

As it stands both Munster and Edinburgh have 53 points, with Cardiff Blues a point further back.

The Ospreys on 49 points could also come into the equation with a couple of victories, but given the remaining fixtures, that could prove to be insurmountable challenge for the Welsh outfit.

Two wins, against Edinburgh, then at home to the Scarlets next week, would probably do it for Munster, and a try-bonus point in either game as well would guarantee their place.

In fact they could even reach the top four if results went their way although that would rely on other teams slipping up.

For Munster, perhaps more than any other Irish team, the Champions Cup – and the Heineken Cup in its former incarnation – is the ultimate objective.

Thankfully the Red Army remain in the box seat to secure a top six finish but they will need to right the ship immediately and get back that winning mentality they have demonstrated throughout their 137 year history.

This Friday night in Cork, they host an Edinburgh side against whom they have lost just one of their last eight fixtures.  They have form against the men from the Scottish capital and Edinburgh have a miserable record at Irish Independent Park – their only win came back in 2004 – and the omens are good for Munster.

With a bold new era on the horizon, it’s up to every single player on the pitch to stand up and fight and take their rightful place alongside Europe’s elite.