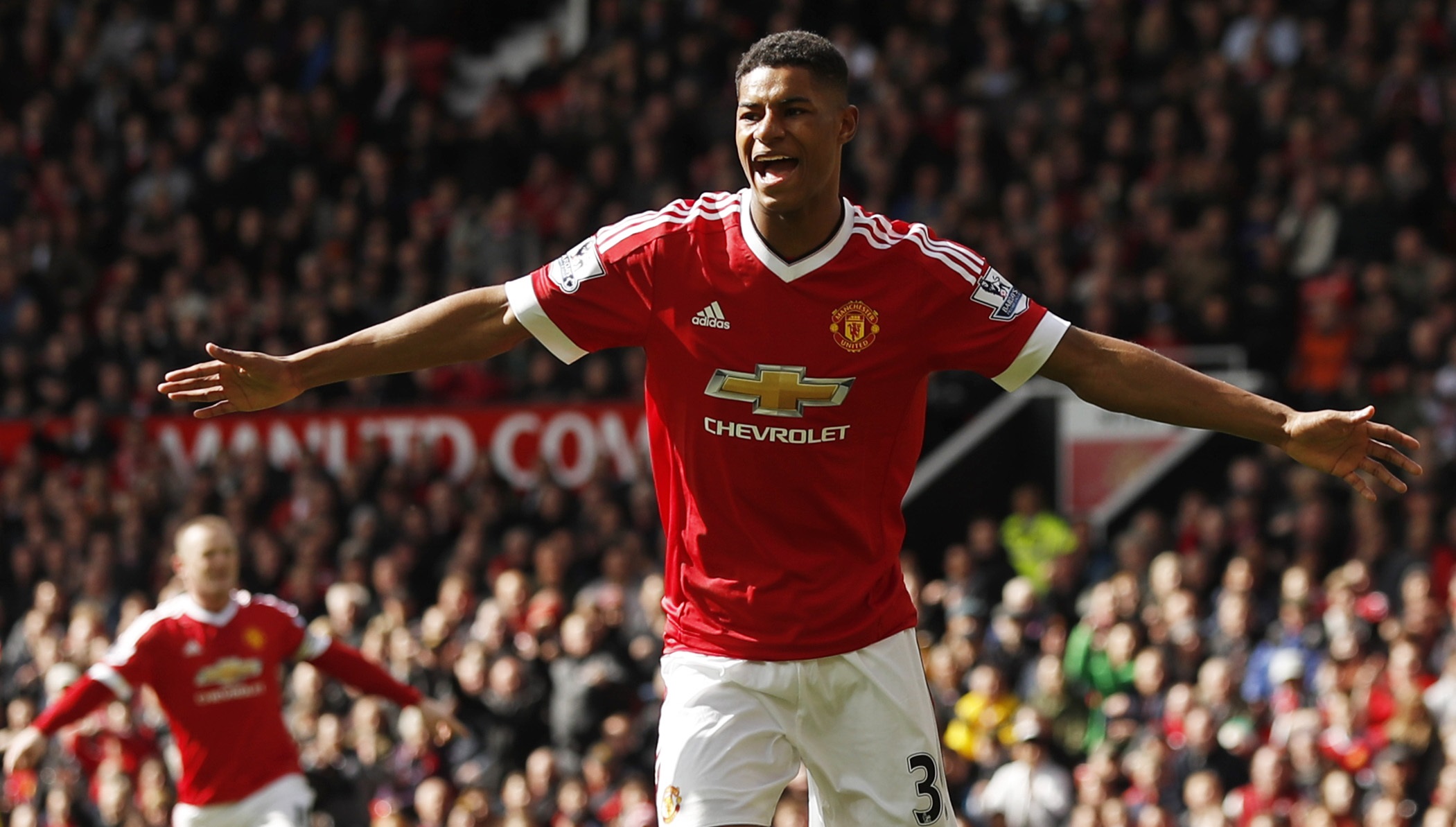 Marcus Rashford is so important to Manchester United, manager Louis van Gaal has wrapped him in cotton wool and excused him training for fear of burnout. The 18-year-old’s form has been so strong the Red Devils remain in the hunt for a top-four finish despite, quite frankly, being rubbish for most of the season. Here’s 10 things you need to know about boy wonder:

United through and through

He was born and raised in Wythenshawe, less than six miles away from Old Trafford, and is a Manchester United fan.

Rashford, and his family, rejected overtures from Everton, Liverpool and Manchester City to remain with the Red Devils.

Too small to score?

He joined United in 2005, aged seven. However, until the age of 14 there were concerns about his height preventing him from going all the way in the game.

Rashford’s talent was there for all to see when he scored 13 goals in 25 appearances to help the United Under-18s side win the 2014 Milk Cup.

He broke a 52-year record held by George Best to become United’s youngest ever scorer in European competition with brace against FC Midtylland on his first-team debut in February.

The records continued to tumble, when Rashford became the youngest ever scorer in a Manchester derby, aged 18 years 141 days as United beat City 1-0 at the Etihad Stadium in March.

The teenager’s boots of choice are Nike Mercurial Vapor X. In them he has hit seven goals in 12 senior appearances to help United reach the FA Cup semi-final.

Tipped as an outside bet to go to the European Championship in France this summer, Rashford has already been capped by England – at Under-16, U18 and U20 level.