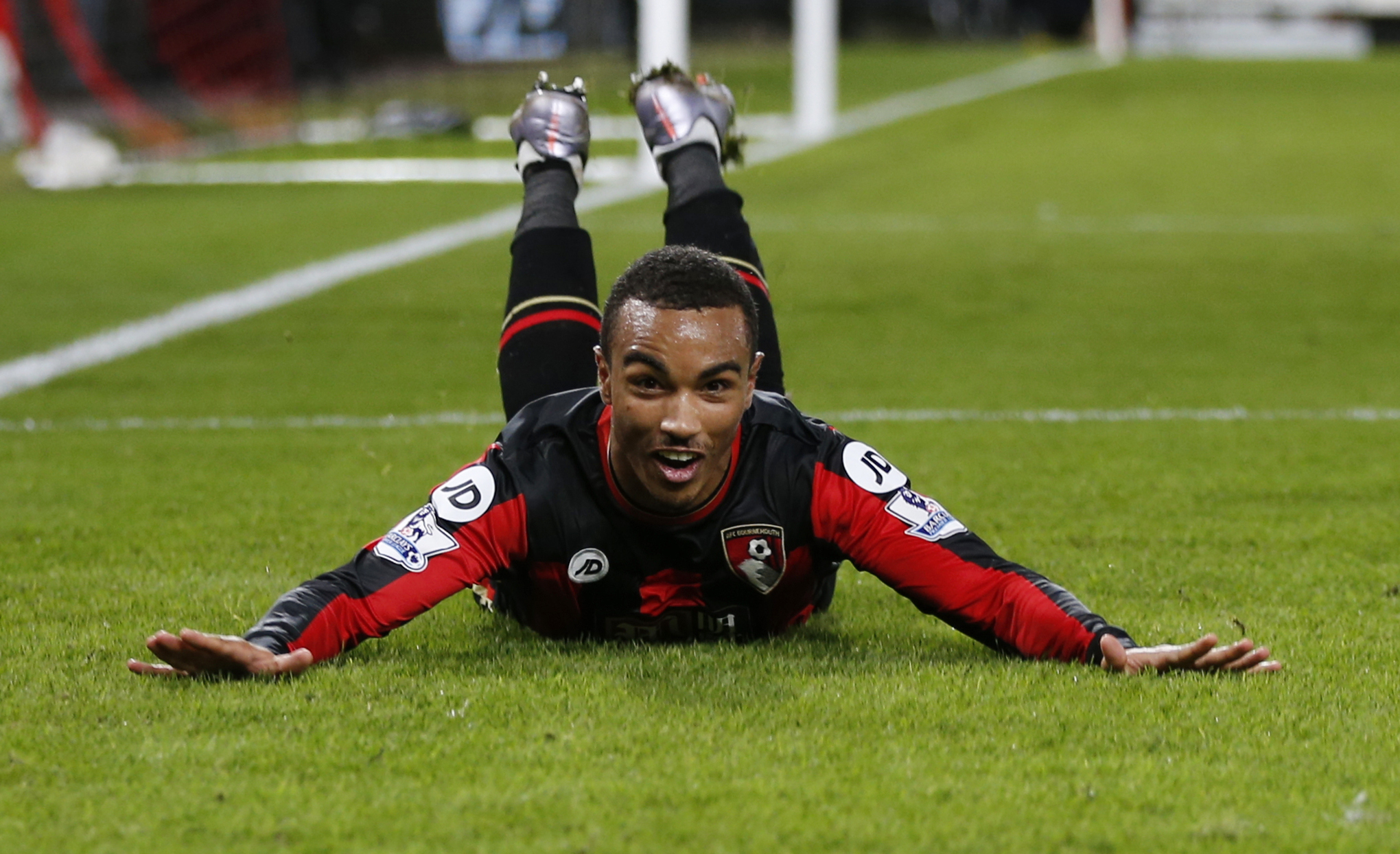 Junior Stanislas was the toast of Bournemouth after his 98th-minute goal snatched the unlikeliest of points against Everton last weekend, and the feat was all the more impressive as the man himself admitted he did it with his eyes closed.

Stanislas had already converted Joshua King’s 87th-minute cutback to level the game at 2-2 but Ross Barkley’s 95th-minute effort looked to have pipped the Cherries.

But with time almost up, the Bournemouth winger leapt like a salmon to nod in the unexpected equaliser, ensuring the game ended 3-3 at the Vitality Stadium.

But despite a technique that will give coaches everywhere fits, the 26-year-old acknowledges the moment will live long in his memory

“For me personally, that was right up there with my best experiences at the club,” said Stanislas.

“For the last goal I just jumped. I was thinking if he puts it in the middle I’m in, and I jumped up and closed my eyes – I’m not the best with my head – but it went in!

“Considering the two goals we let in, the result was a good way of paying back the fans. Obviously we would like to win games but when you come from two goals down it feels like a victory.”

It’s fair to say nobody saw Bournemouth’s promotion to the big time coming last season – it was only three years ago they were floundering in League One.

The transition to the Premier League has been tough and Eddie Howe’s troops currently lie 18th but they are fighting hard to avoid an immediate return to Championship.

If Stanislas can come up with more spectacular goals then they could just defy the odds once again to survive at the highest level and he maintains that confidence certainly won’t be an issue.

“We’re going to be buzzing for the next game now, although our heads never really dropped anyway because the last two or three games we played really well,” he added.

“We scored three goals against a really good team in Everton, so we go into the next game full of confidence and hopefully we can get something.”