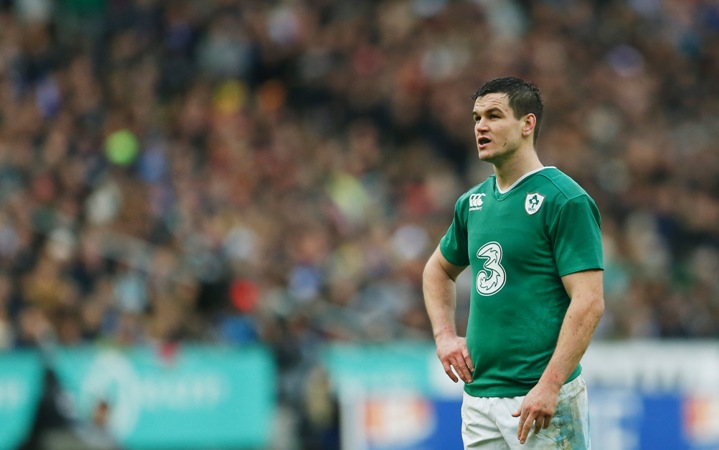 After two fierce weekends of Six Nations rugby it’s time to take a breather, but Ireland fans will be hopeful a period of downtime can spark a miraculous turn in fortunes.

The Emerald Isle have known nothing but joy for the last two years in this competition, but an opening weekend draw with Wales followed by a narrow defeat to France leaves their hopes of winning a third successive crown hanging in the balance.

Following the 10-9 defeat in Paris last time out captain Rory Best admitted: “It makes it very hard to defend the title now having no wins in the first two games.

“I think we’ll have to re-assess.”

But is all lost for Ireland?

Not since Italy joined the party at the turn of the century has a team failed to win either of their first two matches and gone on to win the Six Nations.

However, Wales lost their opening game of the tournament – to Ireland incidentally – before going on to lift the championship in 2013 and France did the same a decade ago.

Round three is set to be pivotal. If Ireland can triumph at Twickenham and France fail to win against Wales in Cardiff then suddenly the championship is wide open.

Ireland would fancy themselves to record victories over both Italy and Scotland in Dublin and then have to hope things go their way elsewhere.

And lock Devin Toner is not giving up.

He said: “It’s out of our hands now, but there’s still always a chance.

“Look at last year – it came down to the three final games.

“The next one is going to be huge.”