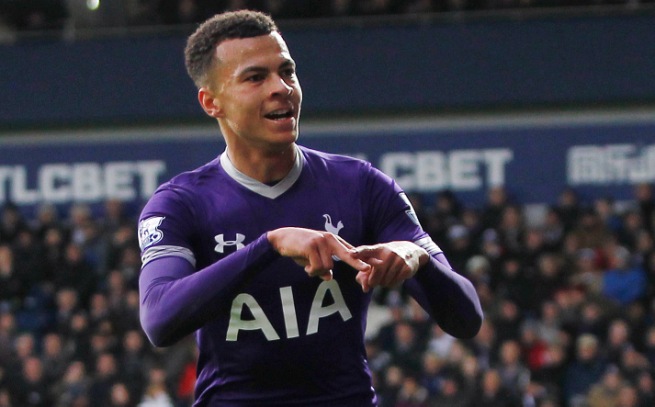 Just five months after making his Tottenham Hotspur debut, Dele Alli signed a new five-year contract today. But just how good is he? 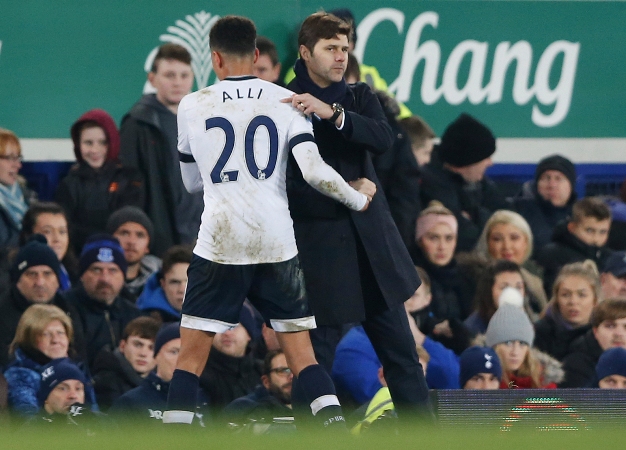 The 19-year-old, by his own admission, still has “a lot to learn” but many are not only backing him to go to the European Championships with England this summer, they suggest he should start.

Six goals in 30 games for club and country so far this term is a decent return, but it is his all-action approach that has attracted many admirers.

Versatile enough to play at No10 or starting from a deeper role, Alli has a magnificent range of passing, a rapid turn of pace, strength on the ball, great vision and is not afraid of a tackle – only three Premier League players have been cautioned more often this term.

Alli’s value to his club has been made clear by his improved contract – reportedly taking his earnings from £10,000-per-week to £25,000-per-week. How highly-rated he is by Three Lions boss Roy Hodgson is still to be determined though.

Friendlies against Germany and Holland in March should give us more of an idea, but there certainly looks to be room for Alli in the team.

If there were a full complement of players to choose from, then Alli’s biggest competition from a starting place is likely to be Jordan Henderson or Alex Oxlade-Chamberlain. Neither, even with injuries taken into account, has got close to making the same impact Alli has domestically this term.

So how good is Alli? We should know for sure by the end of the summer, but don’t bet against him taking France by storm.