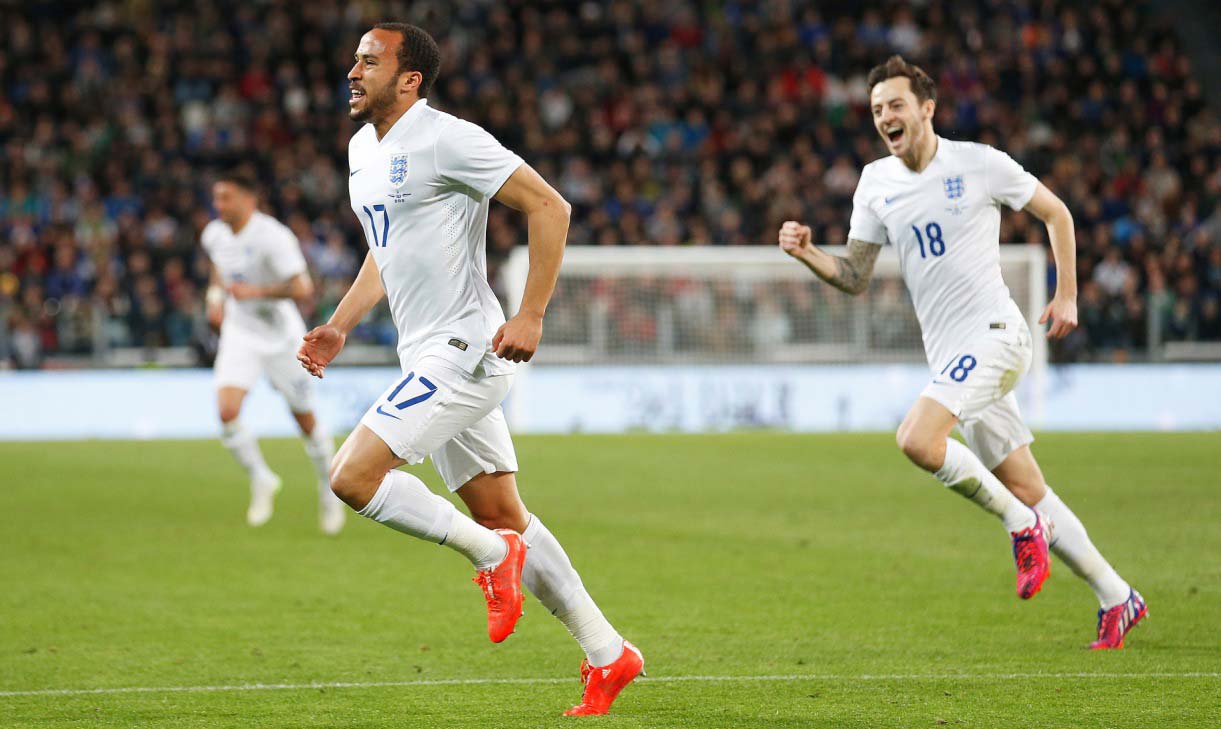 The nightmare is almost over for Andros Townsend as the tricky winger, once the apple of Roy Hodgson’s eye, is heading North East in search of reviving his stagnating career.

As recently as October 2013, Townsend was an England star in the making and among the favourites to take his place on the plane to the World Cup in Brazil after a pair of eye-catching performances helped the Three Lions wrap up qualification.

An ankle injury put paid to that dream and fast forwarding to this season, the 24-year-old has struggled to get a game for club side Tottenham, turning out just three times in the Premier League.

But, with the news that Newcastle United have agreed a fee in the region of £10.5m for his services, that could all be about to change.

“As soon as I knew of Newcastle’s interest, they were the only club I wanted to join,” said Townsend.

“Two of the best positions you can play in football are centre-forward and left-wing at Newcastle. I’ve got the chance – I could never turn that down.

Townsend has been up, down and all around in his fledgling career, turning out for ten different clubs already – boyhood team Tottenham and nine different loan spells in just over three years.

However, everything changed in the final stretch of that World Cup qualifying campaign, when he added some much-needed spark to Hodgson’s side.

Despite missing the World Cup, Townsend returned to the international stage last season, netting against San Marino in a European Championship qualifier and a in friendly with Italy in March last year.

Problems arose at Spurs in January, when he was banished from the Spurs first team by manager Mauricio Pochettino following an altercation with fitness coach Nathan Gardiner.

But, in truth, he had fallen out of favour at White Hart Lane before that and an exit from the North London club is long overdue.

Time is running out for Townsend to show Hodgson he is worthy of a trip to France for Euro 2016 but a run in the Newcastle team and a return of the confidence on which he is fuelled could just provide the perfect tonic for a season of woe so far.

Is Townsend a good signing for Newcastle? Should Spurs let him go? Will he be back in the England squad before the end of the season? Have your say in the comments box below.