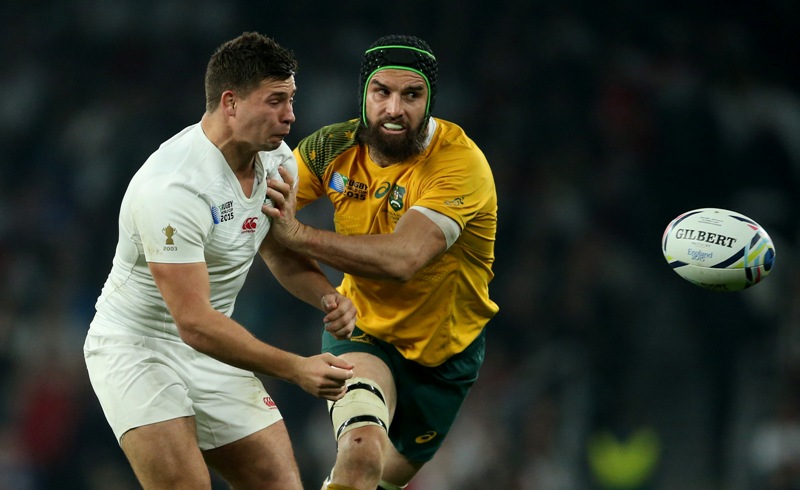 Who are Leinster’s signings for next season and what will they bring to Dublin?

With Leinster top of the Guinness PRO12 and guaranteed a home semi-final spot with two matches to spare, two major signings set to join the Dublin-based outfit are only going to strike more fear into Celtic opponents.

Leinster host Glasgow Warriors on Friday safe in the knowledge that they will play their semi-final at the RDS Arena come May and – win or lose – the Leinstermen will be boosted by the arrivals of Wallaby Scott Fardy and Chiefs’ James Lowe.

Both men will join up with their new club at the conclusion of the Super Rugby season and will look to make an immediate impact in front of their new fans.

Here we take a look at what the two men will bring to the Irish province.

Though Leinster head coach Leo Cullen declared that he signed Fardy as a second-row, the Australian – capped on 39 occasions by his country – has operated at flanker for most of his appearances in the green and gold.

Fardy joins from Canberra-based outfit the Brumbies and will provide stiff competition for places in the Leinster pack with Irishmen Devin Toner, Mick Kearney and Ross Molony all going well this season.

Competition for places will enable Leinster to fight consistently on two fronts next season in the PRO12 as well as the Champions Cup.

And – at 6ft 6 – the Sydney-born forward will bring a carrying ability and dynamism to the Celtic side to complement the free-flowing style that Leo Cullen is developing.

Of course after gaining 39 caps for Australia, including their Rugby World Cup final defeat to New Zealand in 2015, Fardy will bring big game know-how to Leinster with his intelligent work at the breakdown and ability to steal lineout ball.

Fardy has made over 85 appearances for the Brumbies and has been at the forefront of their recent success as the side has reached the play-offs in each of the last four seasons. And the Australian will hope to enjoy yet more success when he arrives in the Irish capital.

Chiefs’ James Lowe will join up with Leinster after the dynamic winger had a brilliantly consistent 2016 and will be looking to match those high standards in his swansong year for the New Zealand franchise.

Lowe will bring a great amount of versatility to the Leinster back line, though usually playing on the wing Lowe can also operate at both centre and full-back.

The dangerous Kiwi has featured for the Maori All Blacks – including against Munster at Thomond Park in November 2016 – and has notched up over 30 games for the Chiefs despite his 2015 season being cut short by injury.

Lowe has been praised for his ability to find the line and his searing pace that will pose a threat to any side in the PRO12 and indeed the Champions Cup.

And with full-back Zane Kirchner departing for Newport Gwent Dragons at the end of the season, Lowe may find himself battling for the No.15 jersey with Joey Carbery or for a spot on the wing.

Wherever Lowe turns out for Leinster, he is sure to be a threat from all over the park as Leinster begin next season going in search of their fourth Champions Cup title.