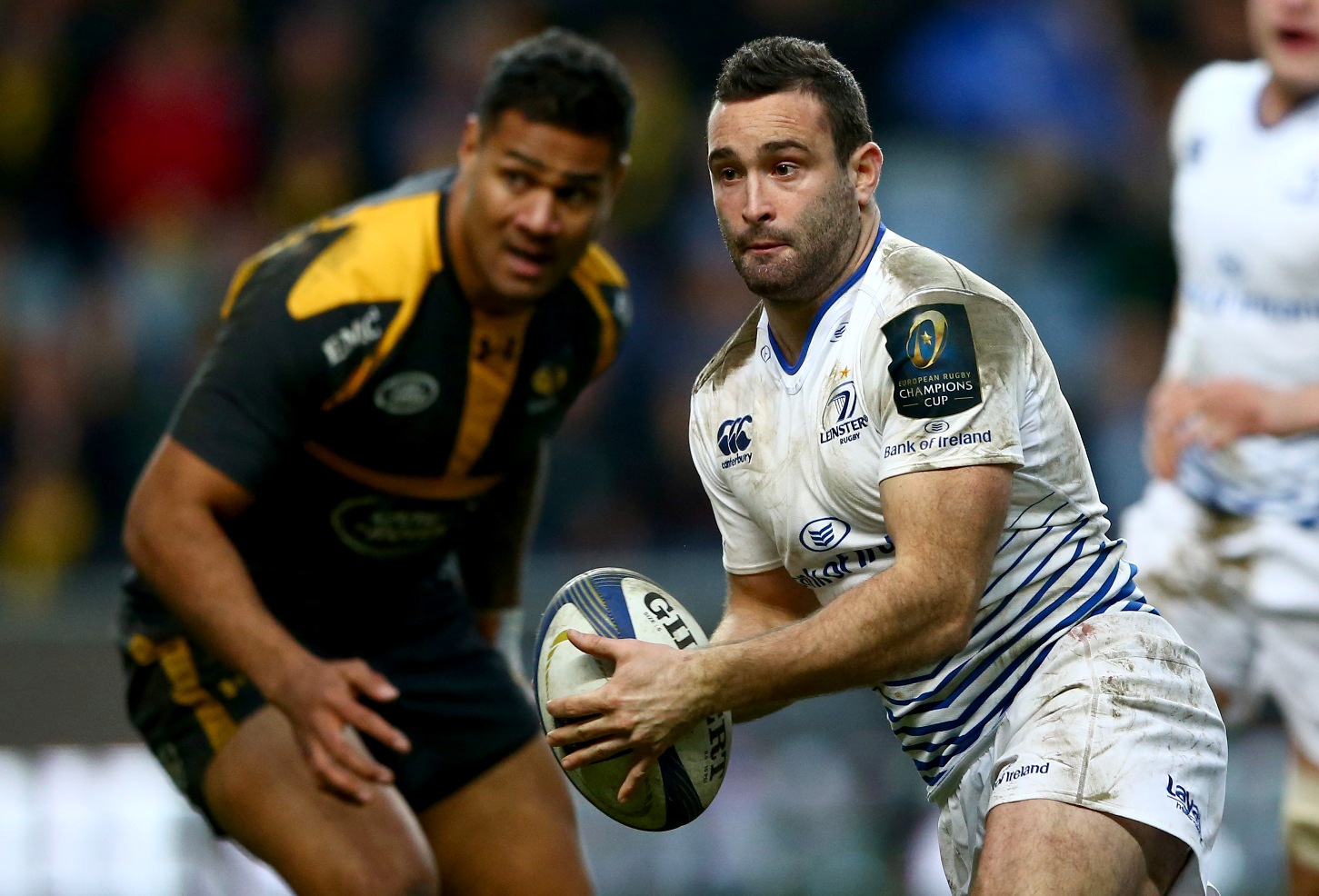 Leinster v Wasps – A look back through the years…

Leinster will be hoping that they avoid looking like April fools on Saturday when they once again do battle with Wasps.

Wasps are buzzing right now and head to the Aviva Stadium sitting pretty at the top of the English leaguehaving already secured a semi-final spot with four rounds to go.

However, Leo Cullen’s Leinster are flying high themselves and still haven’t tasted defeat yet in 2017 and with Wasps’ England stars returning to the scene of their final Six Nations game heartbreak the stage is set for a cracker.

Leinster will be looking to improve on their record of just two wins in seven European clashes against Saturday’s opponents. Here we look at some of those previous encounters…

Saturday’s clash is just the second European quarter final Leinster and Wasps will have played out, with the English side edging the previous knockout game.

After two early Wasps penalties Leinster took the lead with a 20th-minute Chris Whitaker that was converted by Felipe Contepomi.

But Eoin Reddan – who would go on make more than a century of appearances for Leinster – dotted down twice for the home side and although Contepomi added two penalties Wasps went on to win 35-13.

However, there was no shame in losing to Wasps that season as they went on to lift the European title with a 25-9 final victory over Leicester Tigers.

Leinster didn’t have to wait long for revenge and just over a year later they ran in five tries against Wasps to win their home pool game 41-11.

As was often the case, Brian O’Driscoll set the tone early on with a quick-fire try-double inside the opening quarter of an hour.

Jeremy Staunton went over in reply but that was as good as it got for Wasps as Luke Fitzgerald, Contepomi, Rocky Elsom, and Rob Kearney all dotted down.

And the revenge was extra sweet as although Leinster lost the reverse fixture 19-12, they went on to lift the European title with a 19-16 final victory over Leicester.

Another big day at @AVIVAStadium this Saturday. 46,500 have their tickets.

And when they were reunited Wasps once again travelled home from the RDS Arena without the win, although this time they did claim a losing bonus point as they went down 25-20.

Wasps twice dotted down to lead 20-11 at half-time, but two Darragh Fanning tries on his debut led Leinster to the victory, with Dominic Ryan also crossing the whitewash.

And in the reverse fixture Leinster avoided defeat as they drew 20-20 at the Ricoh Arena, going on to beat Bath in the quarter-finals but fall to eventual champions Toulon in their final-four clash.

Last season’s European adventure was one to forget for Leinster fans, and it ended with a 51-10 Pool stage defeat at the hands of Wasps.

Having already lost 6-33 at the RDS Arena in their opener, an early Zane Kirchner try was as good as it got for Leinster as Wasps dotted down seven times themselves.

But as they bid to do battle again, those Leinster players will be eager for revenge…