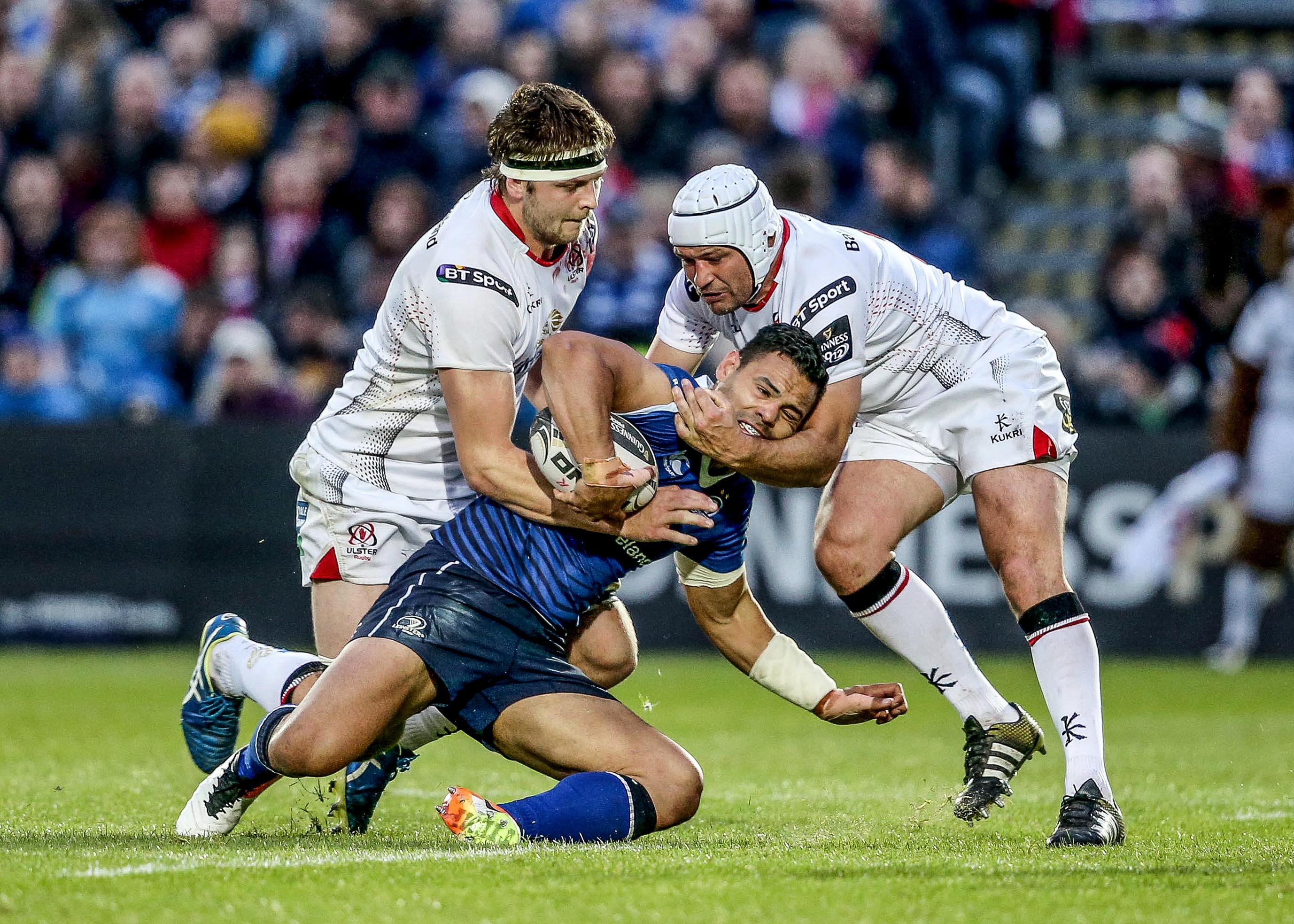 Ulster take on Leinster in the Guinness PRO12 on New Year’s Eve, with both sides hoping to finish 2016 in style.

There is not much to choose between the sides, with Leinster in third place on 37 points, one place and five points above their Northern Irish opponents, having played a game more.

Despite being downed by Munster on Boxing Day, Leinster are still undefeated at home this season, and Ulster have a poor record at the RDS Arena. However, Ulster have won three of their last four after a dip in form earlier in the season.

Rory Best and Sean Cronin are both seasoned Ireland pros. Best will be riding the crest of a wave after his 100th Ireland cap last month, and his presence on the field as skipper of the national side will give Ulster a huge boost. He will also be itching to settle a few scores  after stepping down as captain of his club side following their defeat to Leinster in last season’s Guinness PRO12 semi-final.

Cronin, meanwhile, is an experience performer with 56 caps for Ireland, and is on a high of his own after welcoming twin boys just days before Christmas with his wife Claire Mulcahy.

Leinster’s Jonny Sexton has been out for five weeks with a hamstring problem, but has been given the all-clear to return to the fold after coming through his rehabilitation unscathed, according to coach Leo Cullen.

Sexton will face fellow international fly-half Paddy Jackson. While Sexton might not be flying on all cylinders, the return of his masterful kicking is a huge plus for the home side, and will make Ulster wary of conceding soft penalties.

However, the visitors have an extremely talented number 10 themselves, with Jackson steadily establishing himself as a genuine internationally class player.

If the game is scrappy, it could be decided on kicks.

Back row vs Back row

Leinster look to have the edge on the back row of the scrum, and can call on the likes of international talents like Sean O’Brien, Jamie Heaslip, Jordi Murphy, Josh van der Flier and Rhys Ruddock.

The experience and talent at Leinster’s disposal could be key in the scrum and ball carrying.

Ulster have their own big hitters in Marcel Coetzee and Chris Henry, but they will have to pull off a tremendous display to get the better of their opposite numbers.