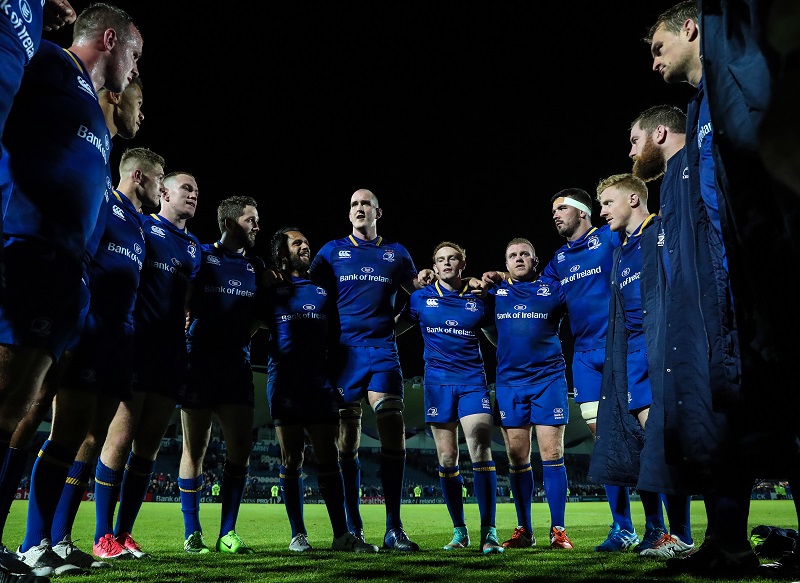 Leinster: The story of the season so far and the key players heading into 2018

We’re ten games into the 2017-18 season and you have to say that it’s so far, so good where Leinster are concerned.

Perfectly positioned in the Guinness PRO14 and running roughshod over European competition – Leo Cullen’s troops are poised to go from strength to strength in 2018.

With just a month and a half until the calendar flips over to a brand-new year, we run you through Leinster’s story so far, what’s to come and some of the key men heading into 2018.

The story so far

The Boys in Blue have taken to the newly-expanded PRO14 with ease as six wins and just two losses (those coming against unbeaten Glasgow Warriors and Toyota Cheetahs down in South Africa) have them third in Conference B.

But if efficiency has been the name of the game on the domestic scene, then Leinster have been nothing short of masterful in Europe.

A veritable Champions Cup group of death including the Warriors, Montpellier and Exeter Chiefs has proved no obstacle – Glasgow were dispatched 34-18 at Scotstoun just one week after Montpellier left the RDS Arena having suffered a 24-17 defeat.

Leinster have battled a slew of injury problems to big names all season long but impressive squad depth has kept them in the mix on multiple fronts. 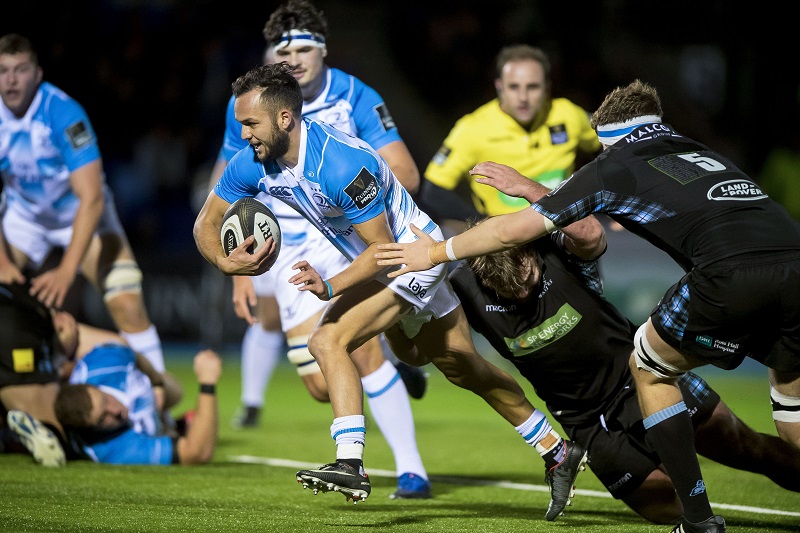 Currently top of the Champions Cup Pool C pile with a perfect ten points from ten, Leinster’s double-header against reigning English champions Exeter (who themselves have two European wins from two) in mid-December should whet the appetite of every rugby fan across the continent.

Two powerhouses knocking seven bells out of each other with European qualification on the line – what could be better?

After that potentially season-defining fortnight, Cullen and co will need to turn their attention back to the PRO14 as they look to secure their place in the play-offs over the next few months.

And while the season so far has been the definition of a whole-squad effort, there are a few players who could hold the key to success heading into 2018. 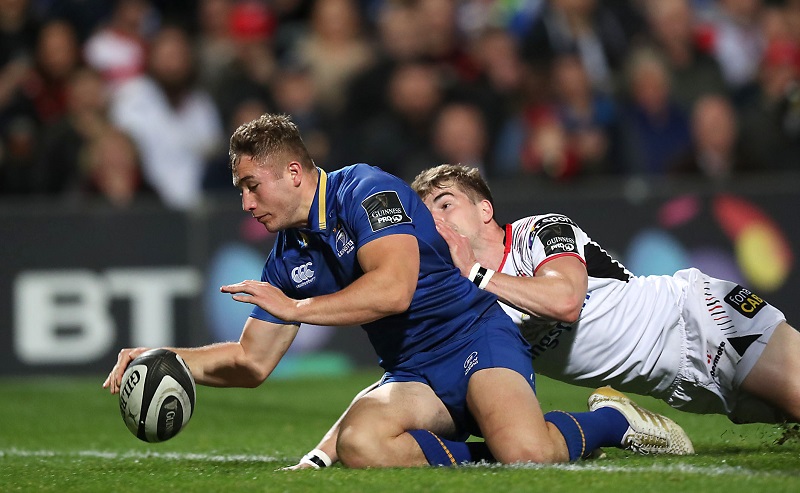 Perhaps the main positive to come from Leinster’s injury woes this term is the emergence of Jordan Larmour and the fleet-footed full-back has proven he’s something special.

‘If he’s good enough he’s old enough’ or ‘speed kills’ – pick your favourite of those maxims, they both apply to Larmour.

The 20-year-old demonstrated his prodigious talent in late October with one of the finishes of the season against Ulster to silence the Kingspan Stadium crowd.

The former Ireland Under-20 stalwart collected the ball just inside the Ulster half, sidestepped British & Irish Lion Iain Henderson, before doing the same to scrum-half Aaron Cairns for good measure and raced clear for a magical score.

A week later, he was cutting the Glasgow defence to shreds in setting up Jamison Gibson-Park for a score at Scotstoun and at the risk of over-reacting – it won’t be long before he is catching Ireland coach Joe Schmidt’s eye with performances like these.

If dealing with Larmour’s rookie brilliance isn’t enough to scare opponents, then the presence of James Lowe should do the trick.

The New Zealander – signed from Super Rugby side the Chiefs – has now touched down in Dublin following the completion of his southern hemisphere commitments and looks like more or less the full package on the left wing.

You can never have too many players with the X-factor. 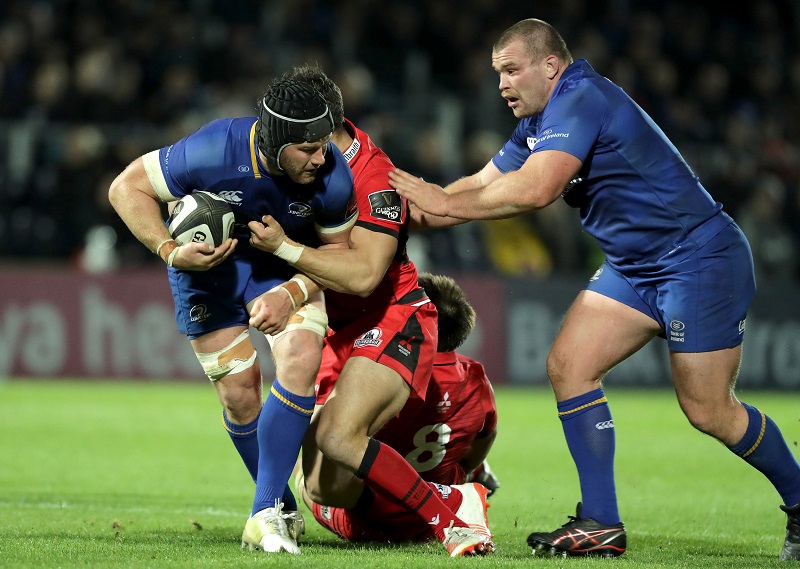 Sometimes the obvious answer is the right answer and for Leinster to make this a season to remember, they need their best forward fit and firing.

Having battled a calf injury in the weeks prior to the game, Sean O’Brien returned from his lay-off in the game against Ulster in October and promptly produced a man-of-the-match display in a 25-10 victory.

You all know what the back-rower’s game is about by now but with another veteran ball-carrier in Jamie Heaslip struggling with an ongoing back injury, O’Brien’s presence becomes all the more important.

One of, if not the best openside flanker in Europe – interestingly, the Tullow Tank wore the No.8 jersey in that Ulster win to allow Jordi Murphy to play at seven but regardless of position, Leinster just need their 30-year-old talisman on the field.