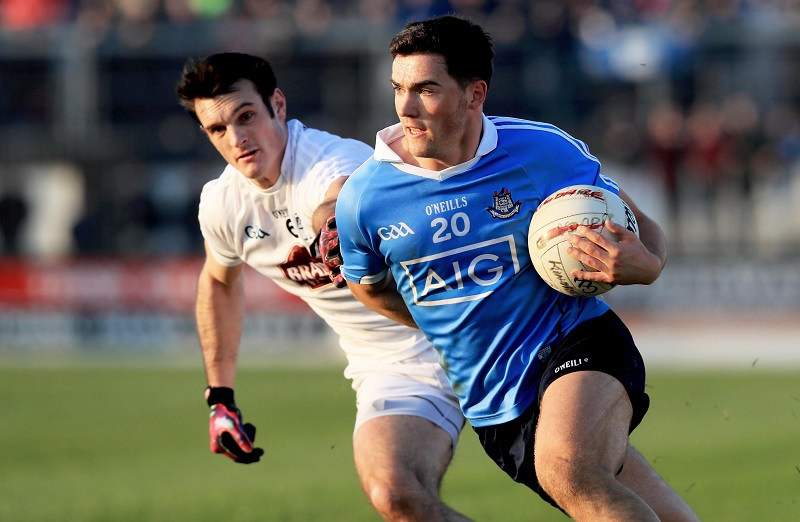 Thousands of fans will descend upon Croke Park yet again this weekend as Dublin prepare to take on Kildare for the 17th time in Leinster Senior Football Final history.

In what should be a thrilling contest, the two counties will battle it out for a place in the 2017 GAA football All-Ireland finals.

There is history in the making as the Dubs bid to become the first county to win the Leinster title for seven successive seasons.

“They won both of their championship games against very close rivals in Laois and Kildare. They have pushed on.

“We do a bit of work on the opposition but we always focus on our game.

“We don’t look to see what we can score, it’s to try and get that performance.

“And hopefully at the end, when you add up the scores, we’re a point ahead of the opposition.”

“I suppose the real challenge will be to get the balance right between the two.

“You certainly can’t leave any of your defenders or your defensive line exposed against a team like Dublin so we’re obviously going to work really hard on that. But we’re still going to play the type of football that has made some progress for us and for the county this year.”

If Kildare oust the Dubs this weekend it will be the first time the Lilywhites have won the Leinster title since 2000.

Dublin have beaten Kildare on their last five championship clashes, the most recent victory came in 2015 when the Dubs hammered Kildare 5-18 to 0-14.

The pair have met 16 times in Leinster finals with Dublin winning ten and Kildare just four, with two draws.