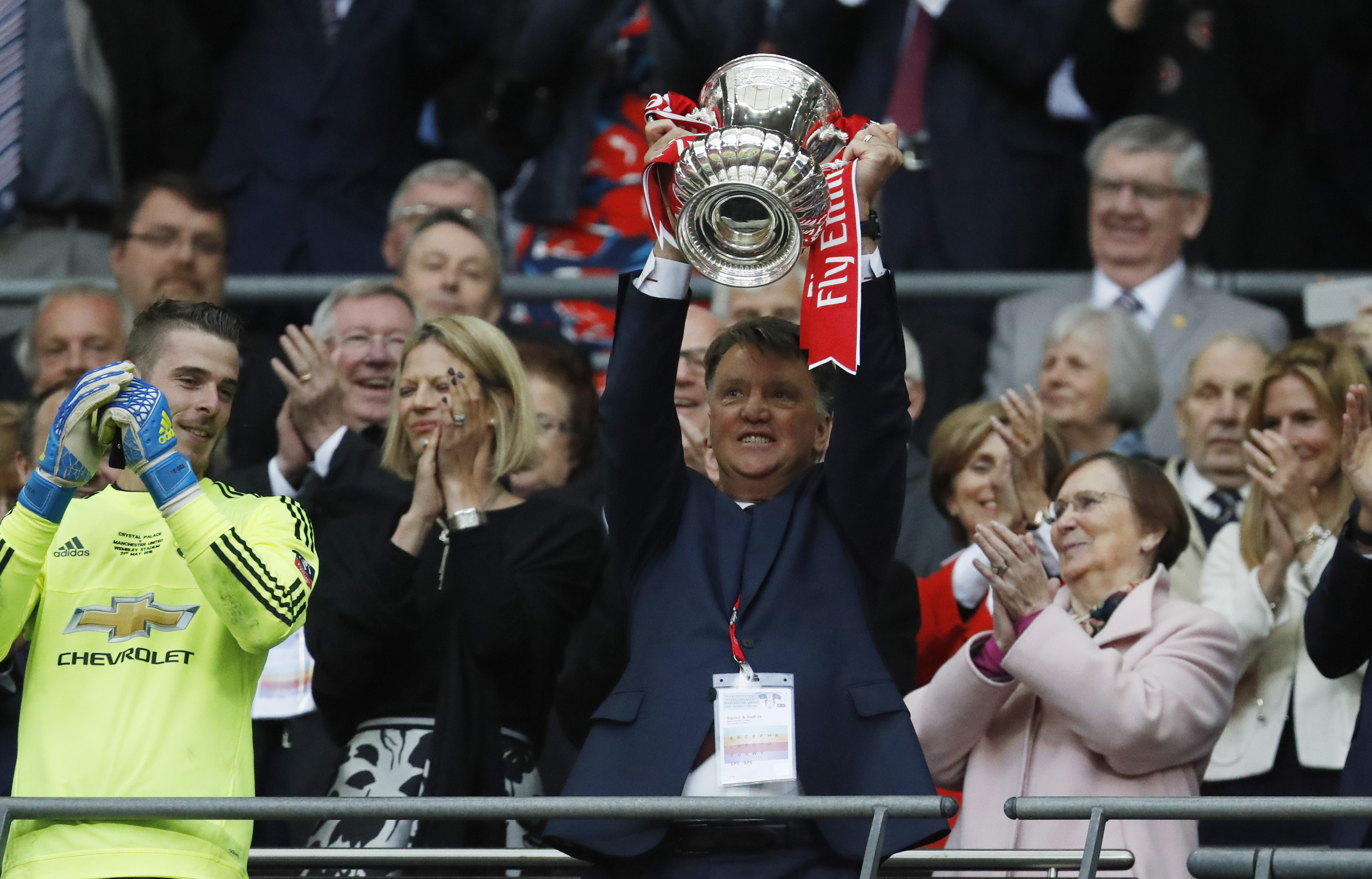 King Louis’ reign is over, but it wasn’t all bad…

Louis Van Gaal is on his way out of Old Trafford after two seasons in charge, but was it all bad? Here are five highlights from his Manchester United tenure. 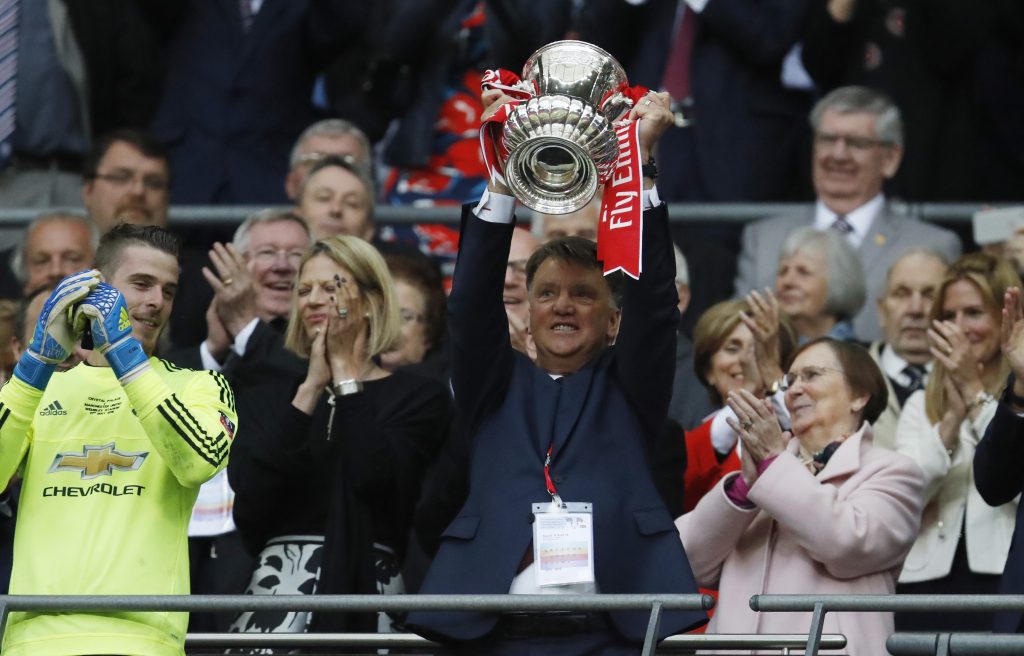 Starved off success by their high standards since Sir Alex Ferguson retired, Manchester United lifted the FA Cup at Wembley Stadium on Saturday with a 2-1 defeat of Crystal Palace after wins over West Ham and Everton en route to the final. Home-grown star Jesse Lingard hit an extra-time winner as United won a record-equalling 12th FA Cup and their first since 2004. 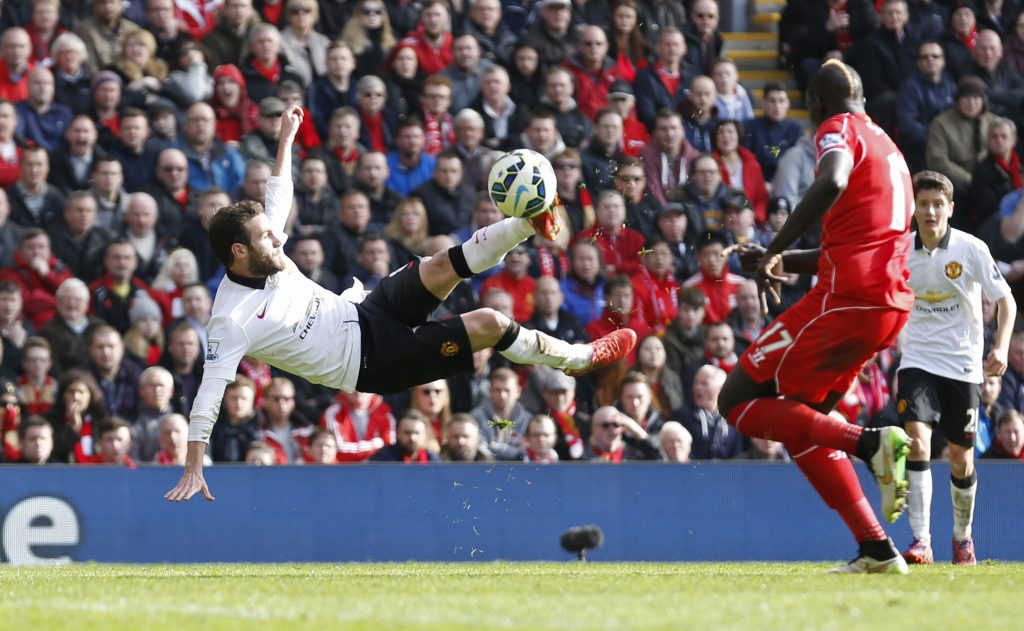 During Louis Van Gaal’s rein Manchester United won all four Premier League games against bitter rivals Liverpool. A 3-0 win at Old Trafford last term was followed by a 2-1 victory at Anfield, lit up by a stunning volley from Juan Mata. Mega-money signing Anthony Martial scored his first goal for the club in September’s 3-1 win, while captain Wayne Rooney hit the only goal in January’s meeting on Merseyside. 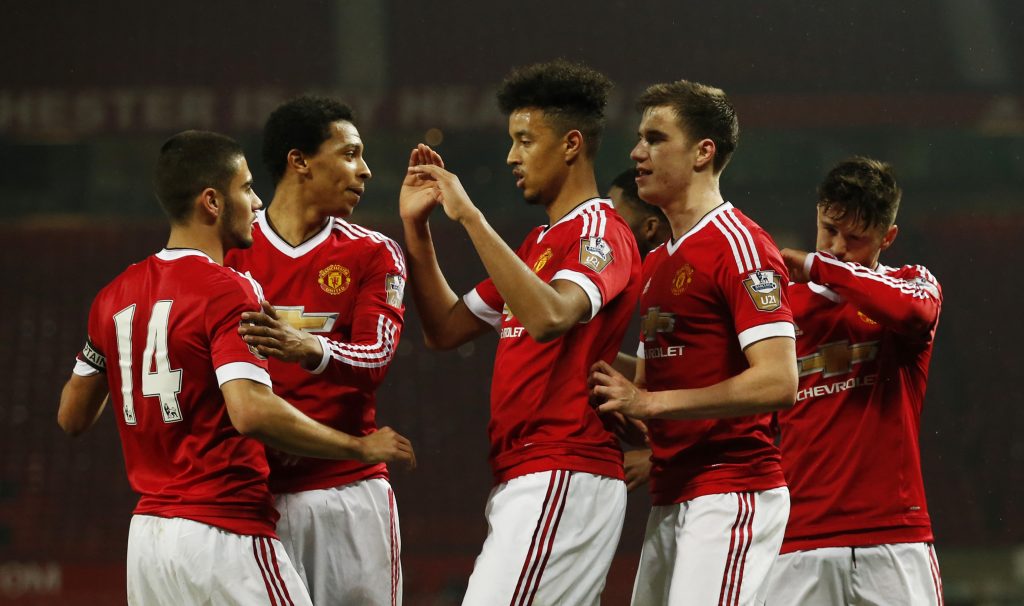 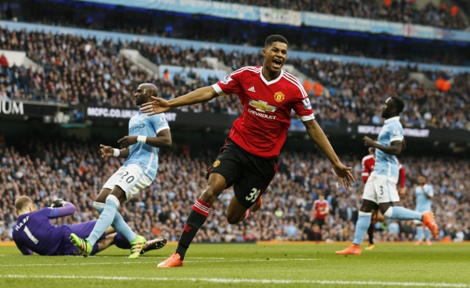 One of their own stuns City

Perhaps the player of that 14 to have made the greatest impact is Marcus Rashford. The 18-year-old shot to prominence when he was thrust into the action against FC Midtjylland after Anthony Martial was injured in the warm-up and scored twice. His finest moment in red to date though, was the winner in the Manchester derby at the Etihad Stadium in March. 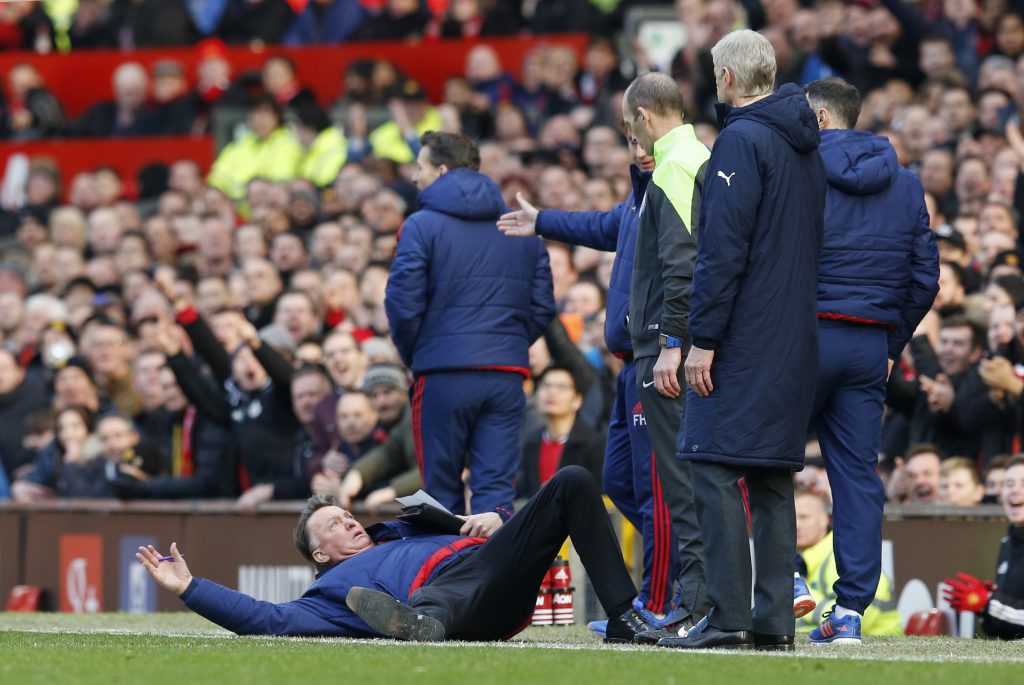 From his own rendition of the Beatles classic ‘when I’m 64’ to his touchline tumble against Arsenal, the Dutchman has done his best to endear himself to England. His passionate repetition of the supporters’ chant “Louis Van Gaal’s army” was an internet favourite, while inadvertently renaming centre-back Chris Smalling ‘Mike’ was also a golden moment for social media users.