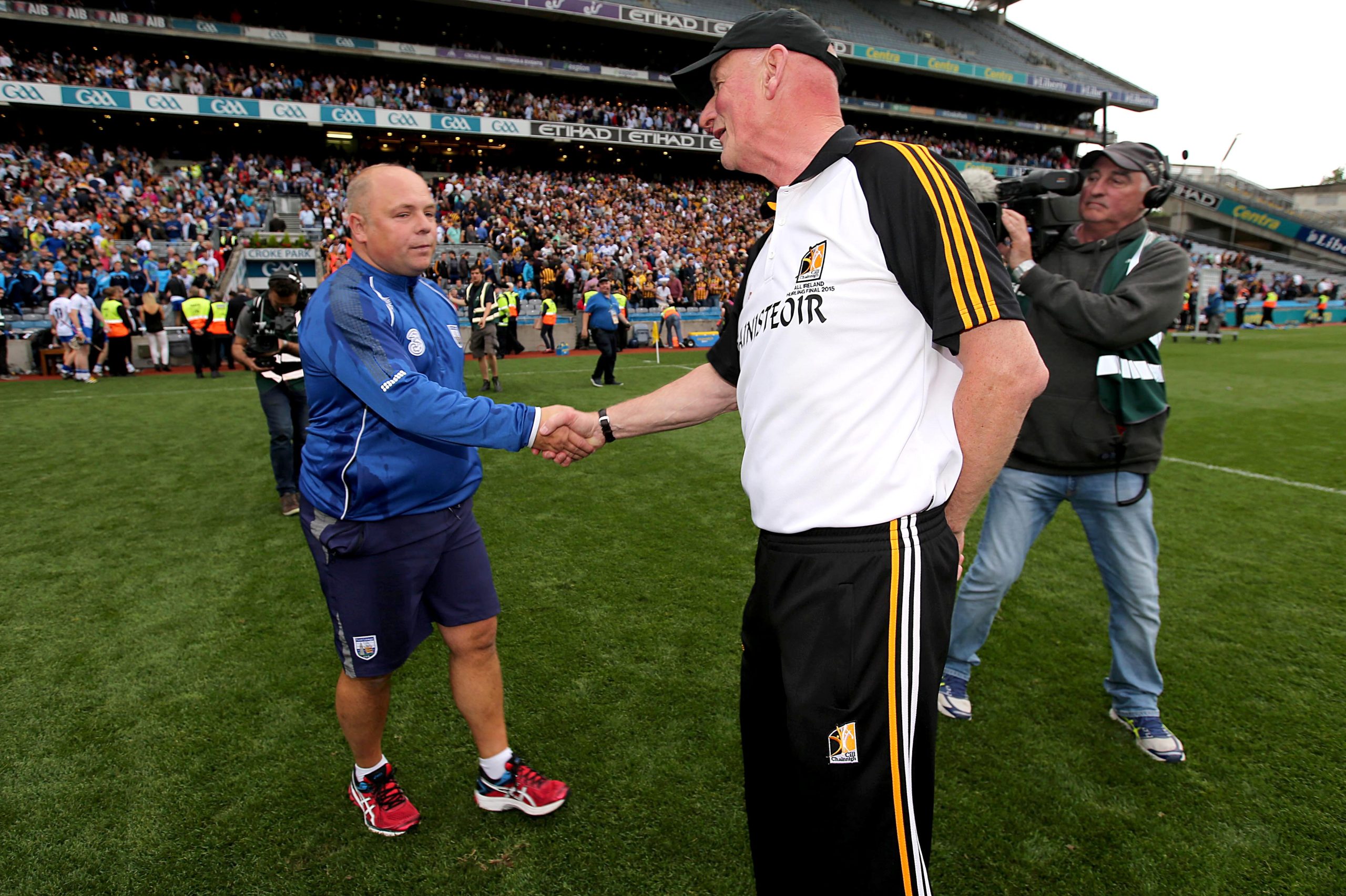 Instead they required a great escape in a thrilling semi-final just to force a replay at Thurles on Saturday and must now regroup as they look to keep their hopes of a 37th All-Ireland title alive.

Waterford may feel like their best opportunity to cause an upset slipped away. They led by three points approaching the 70th-minute before Walter Walsh’s pivotal goal and although Pauric Mahony then fired his 14th point of the afternoon for the underdogs, Conor Fogarty subsequently struck what proved to be the levelling point for the Cats.

The scoreline of Kilkenny 1-21 Waterford 0-24 was fitting for arguably the best hurling match of 2016 as it was all the reigning All-Ireland champions could do to hang on to the coattails of a team beaten by a mammoth 21 points by Tipperary in the Munster final not too long ago.

However, the Deise are a different team now and although they rarely threatened the Kilkenny goal, manager Noel Connors is unconcerned.

“We didn’t get a goal opportunity and we came pretty close to winning,” said Connors.

“The goals thing is something that can be argued but I think if you work extremely hard, which we’ve done, is more of a factor in terms of winning games.

“Kilkenny have probably been the benchmark of that as well, given the incredible amount of tackles they put in, their physicality and commitment.

“That’s probably something that’s always been the cornerstone of their team and we try to do that as well. Hopefully that was evident with the amount of tackles, hooks, and blocks. It was a great game to watch.

“It was a fantastic spectacle and I think hurling is alive and well.”

Their work-rate and physicality also could not be questioned but, as champions often do, Kilkenny found a way to live to fight another day.

That day is this Saturday and with a place in the All-Ireland final on the line, Cats manager Brian Cody knows his side will need to show improvement.

“We’ll have to find more and they’ll be looking for more as well because [last weekend’s] game will have no bearing,” said Cody.

“We were behind for most of the game. Probably the only time we weren’t behind was at the final whistle in lots of ways.

“We have to go replay the game now, making something very, very much to look forward to for all hurling followers again.

“It beats not having another bite that’s for sure but the aim of the whole thing for both teams is to win the game.

“We were staring at defeat, but there was tremendous courage from the players to keep at it and keep at it because every time we came within striking distance, they seemed to put another point or two ahead.

“But we kept at it and got a great goal in the end there and a terrific last point as well.”