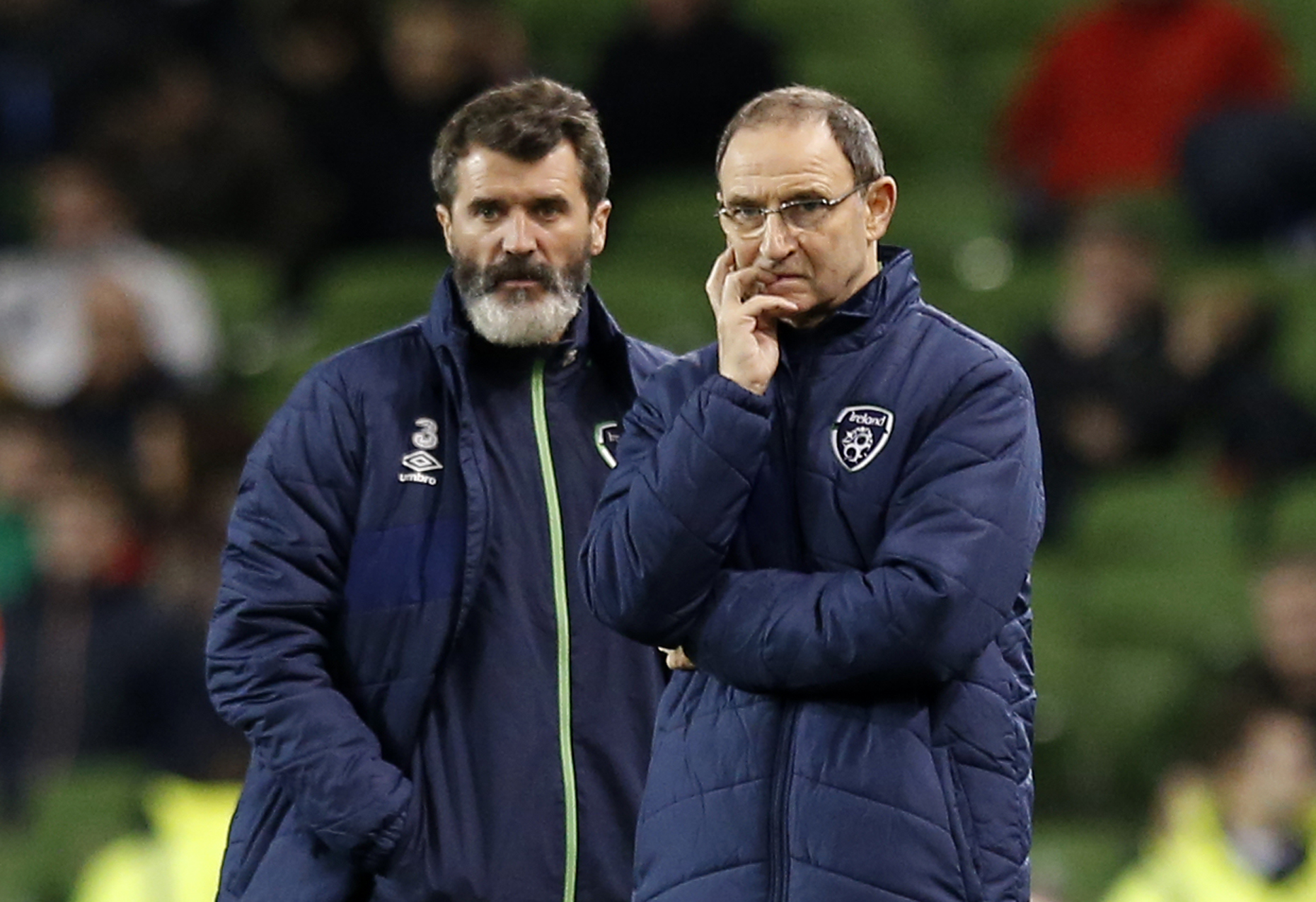 The keys to maintaining Ireland’s unbeaten start to qualifying

Three wins and a draw so far in Ireland’s FIFA World Cup qualifying campaign has left them top of their group and all seems fairly rosey for boss Martin O’Neill.

And they’ll look to maintain their unbeaten start to qualification with the fixture fans will have been most looking forward to, against Chris Coleman’s Wales.

Wales are currently third but a victory for O’Neill’s men at Aviva Stadium in Dublin would move our boys seven points clear of our near-neighbours at the half-way stage.

A lot can happen in the remaining five games but success over Wales would be another huge step towards Russia 2018 and here’s who we think could make all the difference on Friday night.

Roll on Friday so we can all get behind the team! #COYBIG pic.twitter.com/elR1YOuTEw

Randolph has conceded just three goals in the four qualifying games so far including clean sheets against Georgia and Moldova.

With Wales’ main threat being that of a certain Gareth Bale, Randolph is sure to play an important role in maintaining Ireland’s unbeaten start.

Randolph’s impressive form has also seen him take over as Slaven Bilic’s first choice stopper at West Ham United as he keeps Spaniard Adrian out of the team.

Two goals against Moldova were followed by an incredible breakaway goal against Austria to give the Irish their first win over them since 1963.

McClean is in some form on the international stage and is likely to be provide a real headache for the Welsh defence on Friday night at the Aviva Stadium.

The four goals he scored in 2016 equals his best-ever tally in a calendar year, matching his achievements of 2014 which included two against Gibraltar in a 7-0 win.

An industrious midfielder with Stoke, Whelan will need to be at his disruptive best to combat the threat of Aaron Ramsey, Joe Allen and Joe Ledley in the Welsh midfielder.

Not that it should prove too much of a problem for the highly experienced 33-year-old who has been an ever-present in the Irish side for nearly a decade.

Whelan is 22 caps away from a century with only John O’Shea ahead of him in the list of all-time appearance makers for Ireland from the current squad.