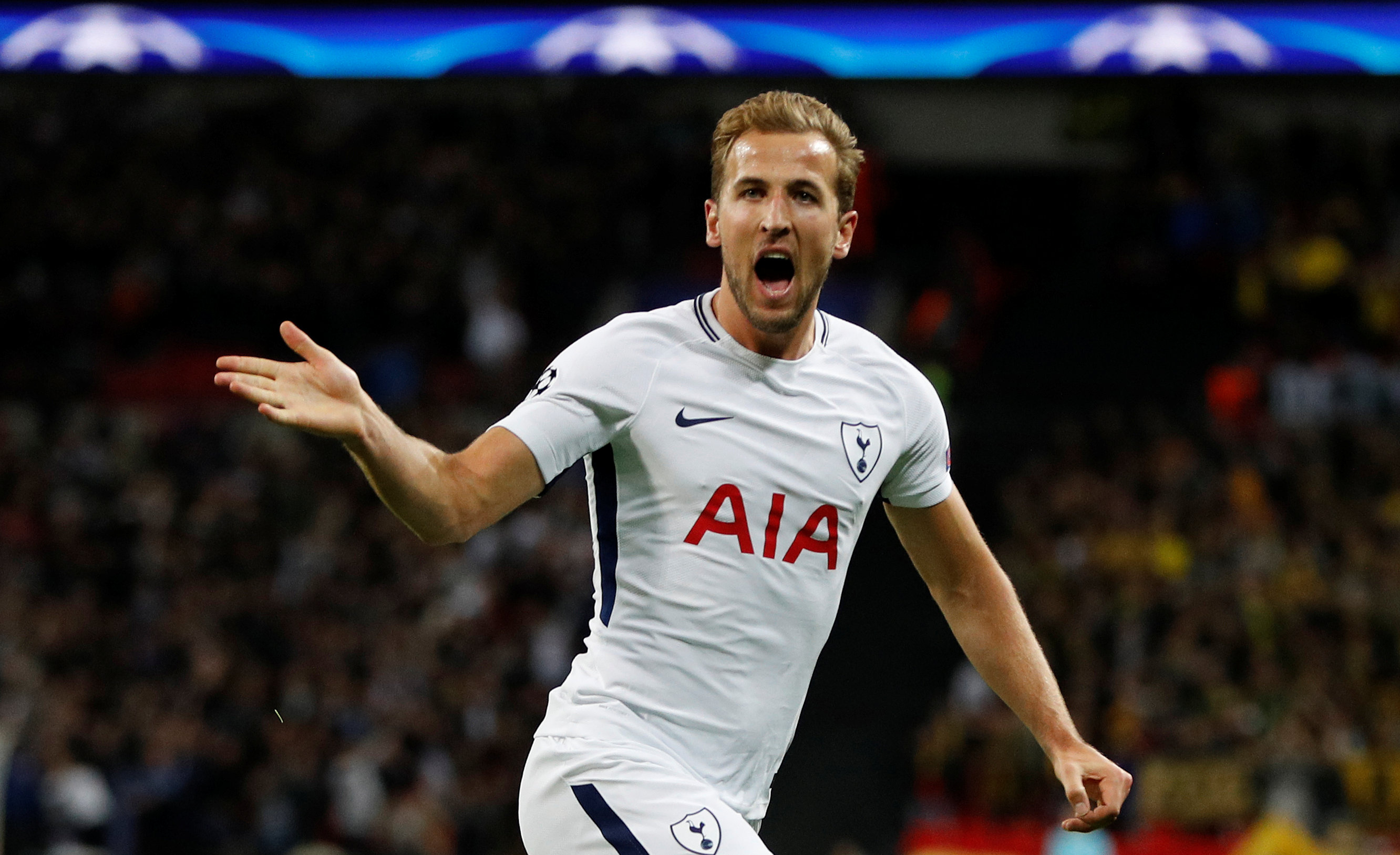 If Tottenham Hotspur are to prove that they can readily mix it at European football’s top table, then there would no bigger statement than going toe-to-toe with one of the mightiest heavyweights around this week.

Champions League assignments don’t come tougher than a meeting with Real Madrid, back-to-back winners of club football’s most coveted prize, with Mauricio Pochettino’s side cast as firm underdogs ahead of their daunting trip to the Bernabeu.

Of course, Spurs, now bona fide Premier League title-chasers, are no pushovers but they’ll need to get everything right on the night – we’ve taken a look at four key battles that the North Londoner’s need to win to upset the apple cart in Madrid.

When Spurs last faced off against Real in the 2010-11 quarter-finals, a young Harry Kane was out on loan at Leyton Orient.

Now one of Europe’s deadliest frontmen around and in ominous form for club and country, the England striker’s hold-up play and ability to take his chances will be vital if Tottenham are to spring an upset.

But can he escape the attentions of Sergio Ramos? The wily Madrid captain is likely to match Kane stride-for-stride and has the athleticism to shut down any opponent.

Somehow, Isco seems to have been linked with a move from Real to the Premier League ad infinitum over previous years, with the talented attacking midfielder struggling to impose himself in the capital following his move from Malaga.

The picture is somewhat different nowadays though, with the Spanish international one of the key creators for Zinedine Zidane’s men.

Eric Dier is likely to be Spurs’ destroyer-in-chief at the Bernabeu and if he can find a way to prevent Isco from drifting between the lines, then that may just sever Real’s main supply line.

When Tottenham do find themselves in positions to hurt Real on the night, Christian Eriksen is the man who holds the key to unlocking the Spanish giants’ back line.

A supreme creative force, the Danish midfielder is likely to be key to his team’s efforts but he’ll have to escape the attentions of Casemiro.

Like Isco, the Brazilian has had to bide his time to cement himself in Los Blancos’ starting XI but he has evolved into a world-class defensive midfielder, who is capable of shutting down whole teams on his own, let alone a single Spurs man.

Let’s face it, all the tactical nous and application in the world couldn’t prevent the irrepressible offensive force of nature that is Cristiano Ronaldo from threatening to score.

If Spurs are to avoid succumbing to the Real superstar, they’re likely going to need goalkeeper Hugo Lloris to be at his very best.