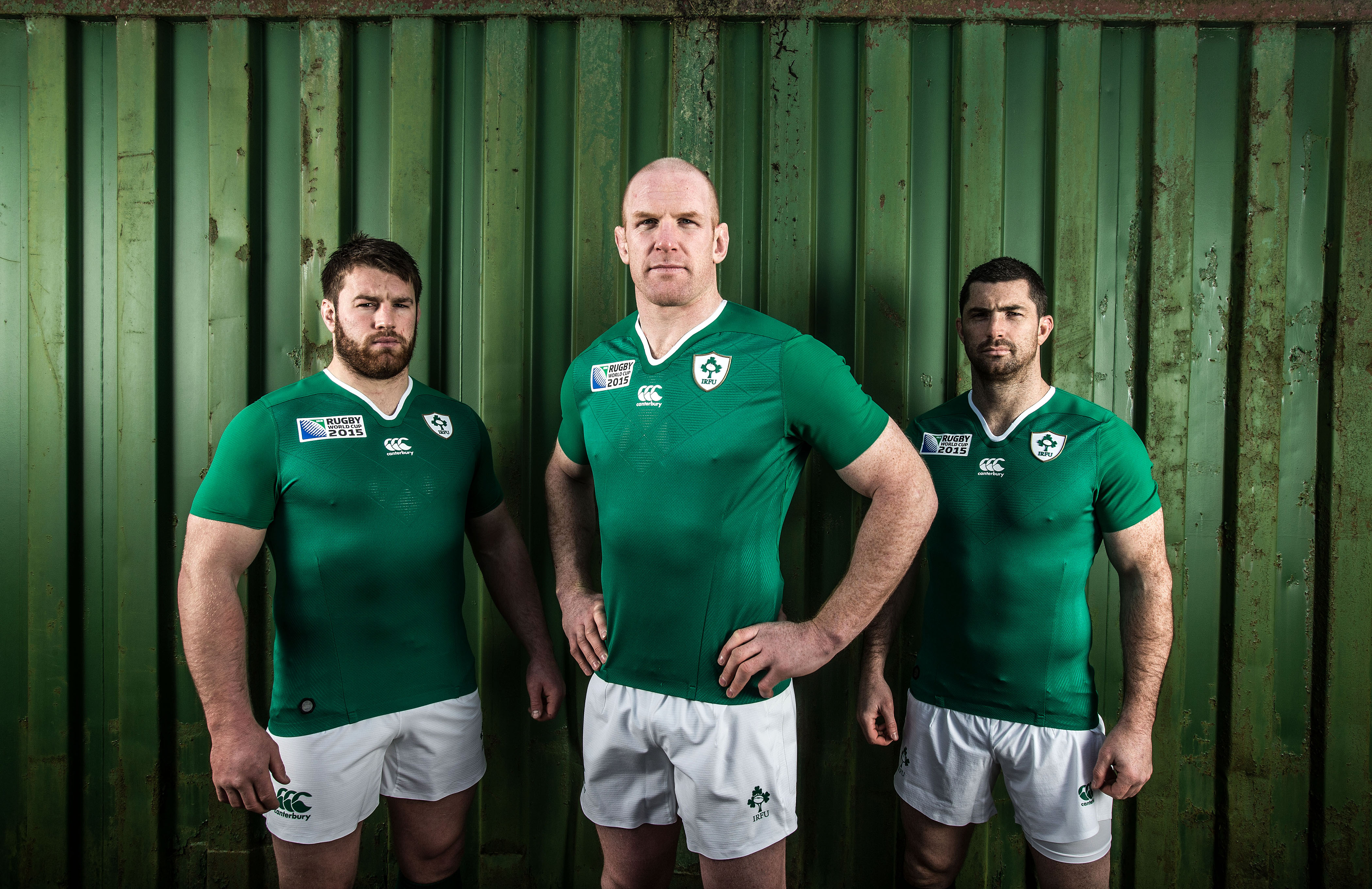 THE 2015 RUGBY WORLD CUP MIGHT BE PAUL O’CONNELL’S LAST ACTION IN AN IRELAND JERSEY, BUT TEAMMATE ROB KEARNEY INSISTS THE VETERAN LOCK’S INFLUENCE WILL LIVE ON FOR SOME TIME YET.

At the age of 29, full- back Kearney has had quite the international career already – playing over 60 times for Ireland and helping the Men in Green win a Six Nations Grand Slam in 2009, as well as being called up for two British & Irish Lions squads. But he still has some way to go to match the achievements of O’Connell, who has three British & Irish Lions tours under his belt, not to mention more than a century of Ireland caps. However, O’Connell announced that the upcoming World Cup will be his last in the famous green jersey as the 35- year- old prepares for life in France with Top 14 giants Toulon next season. 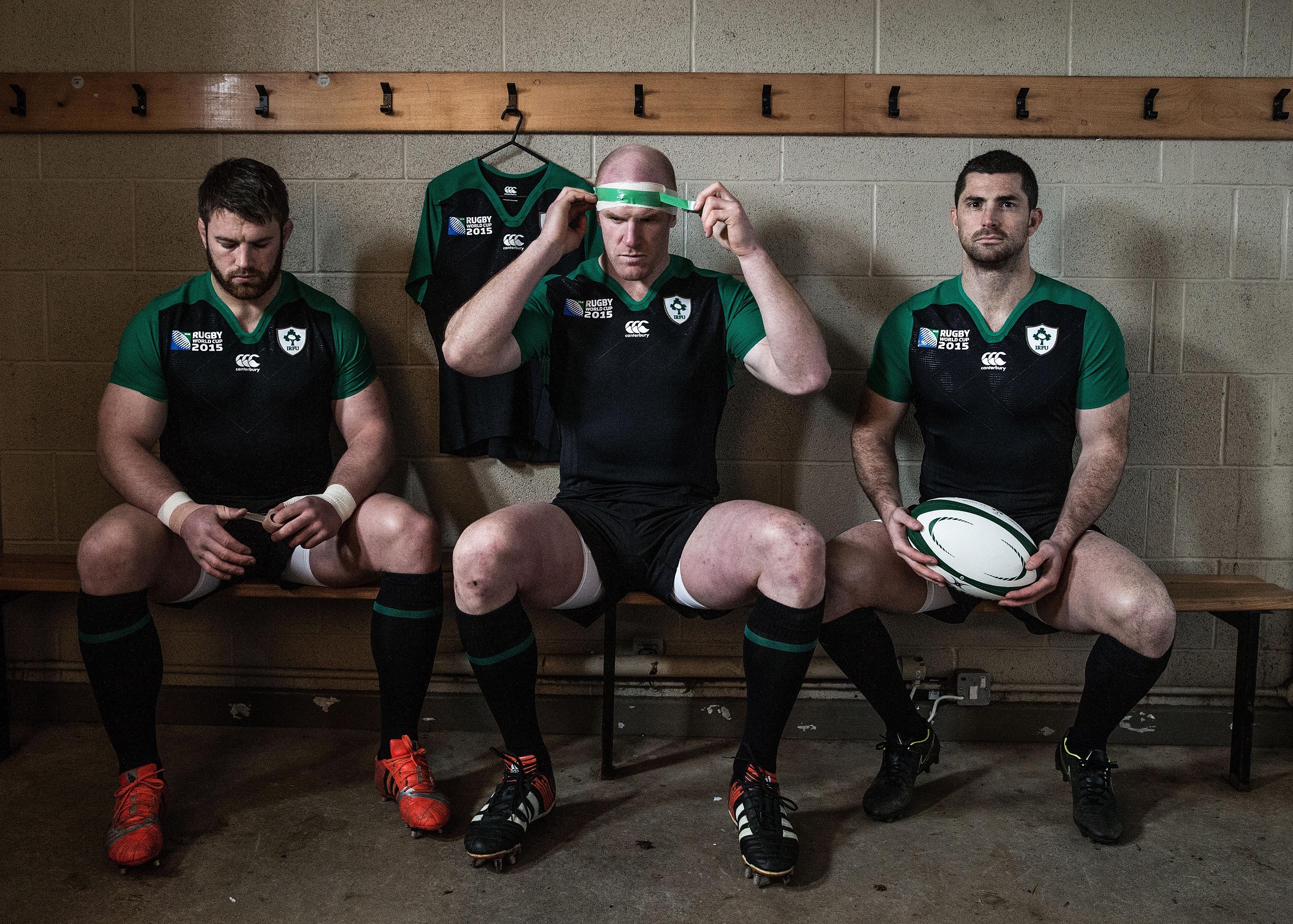 This is another blow for Irish rugby following the previous retirements of fellow stalwarts Ronan O’Gara and Brian O’Driscoll. But Kearney is convinced that O’Connell’s desire and passion to win in his mid-30s will only have a positive effect on the next generation of Irish stars.

Paul was very definite that after the World Cup he wanted to retire from international rugby,” said Kearney

“The biggest thing a player can regret for the rest of their lives is if they thought their body was still in good enough shape to give your career one or two more years. It’s brilliant for him. All the players are delighted for him and to see that he still has that huge amount of hunger for it at 35 years of age – it’s quite inspiring in some regards.

Although the World Cup is looming large, Kearney also admits he has one eye on another domestic campaign in Leinster colours. Leo Cullen is in charge on an interim basis and Kearney is excited to see what the former second rower will bring to the role.
Last year we probably moved away from some aspects of our culture”, he added. “That seemed to diminish a bit. Leo’s huge strength is that he’s a Leinster man through and through. He understands what it took during those tough years to get us from a team of nearlies to be an achieving team in Europe.”

I just think we were in and out a little bit. We had a few injuries. There will be a very front end of seven weeks where they’ll have a huge amount of work to do themselves. The guys back there in camp realise how important those first seven weeks are going to be to determining the rest of our season. And that’s a massive focus for them.