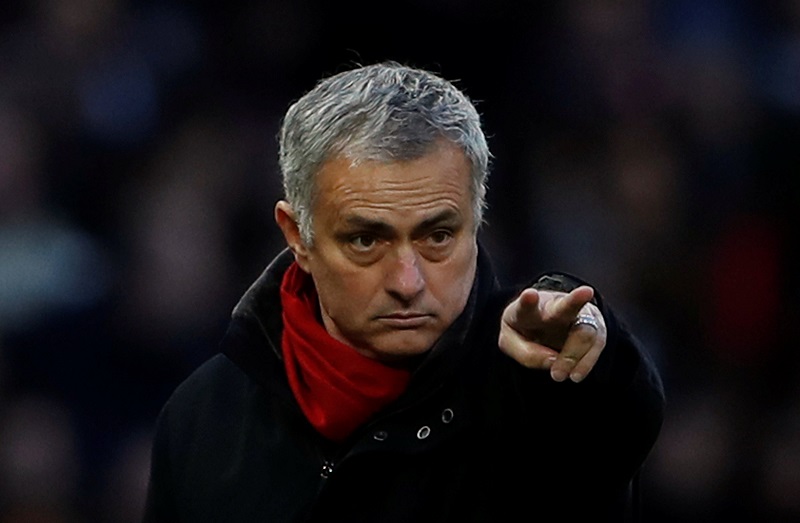 January transfer window: Who still has work to do?

We’re halfway through the January transfer window and things are bubbling along just nicely.

Liverpool’s £75million splurge on Virgil van Dijk was followed by Philippe Coutinho departing Anfield for the Camp Nou to the tune of £142million.

But with the other big hitters in the Premier League yet to make their move, we examine who needs what during the remainder of the transfer window.

Flying high at the top of the Premier League table, do Manchester City really need any additions to their squad?

Pep Guardiola seems to think so as the City boss looks to link up once more with Alexis Sanchez to bolster an already brimming attacking front line.

City may also feel the need to bring in a centre-back as cover for Vincent Kompany who has been plagued with injuries yet again. 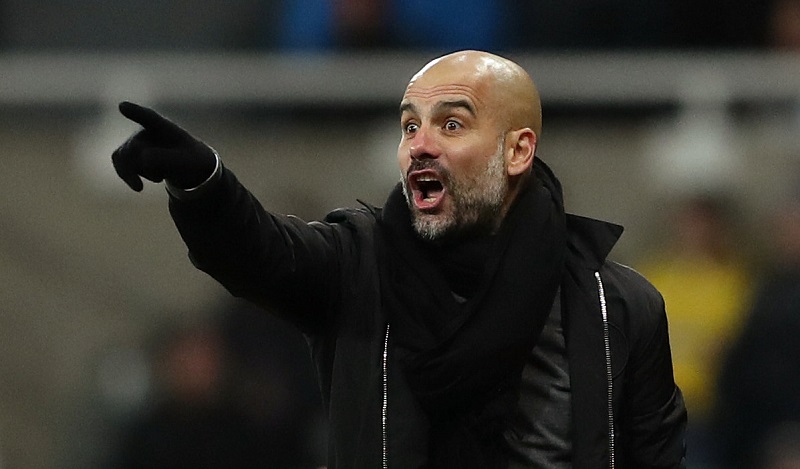 The Red Devils could be on the verge of snatching Alexis Sanchez right from under the noses of bitter rivals Manchester City.

Jose Mourinho has been looking to bolster his attacking ranks to lighten the load on striker Romelu Lukaku and Sanchez would certainly fit the bill.

Bordeaux’s Malcom has also been a target for United but capturing Sanchez will now be their number one priority for the rest of the window.

Antonio Conte will be bitterly disappointed to be so far off Manchester City in the Premier League standings and a 0-0 draw with Leicester City won’t lighten the Italian’s mood.

Securing the futures of Eden Hazard and Thibaut Courtois will no doubt be high on the agenda but with Alvaro Morata in a wretched run of form, could Conte loosen the Abramovich purse strings?

It has been three games in a row without a goal for the Blues, something Conte will want to address before the month is out.

Arsene Wenger’s transfer plans very much hinge on the movement of prized asset Alexis Sanchez, who looks more and more likely to be heading for the exit door.

Losing a player of the Chilean’s ability will be particularly galling for Wenger, especially as he looks set to be going to either Manchester City or Manchester United. 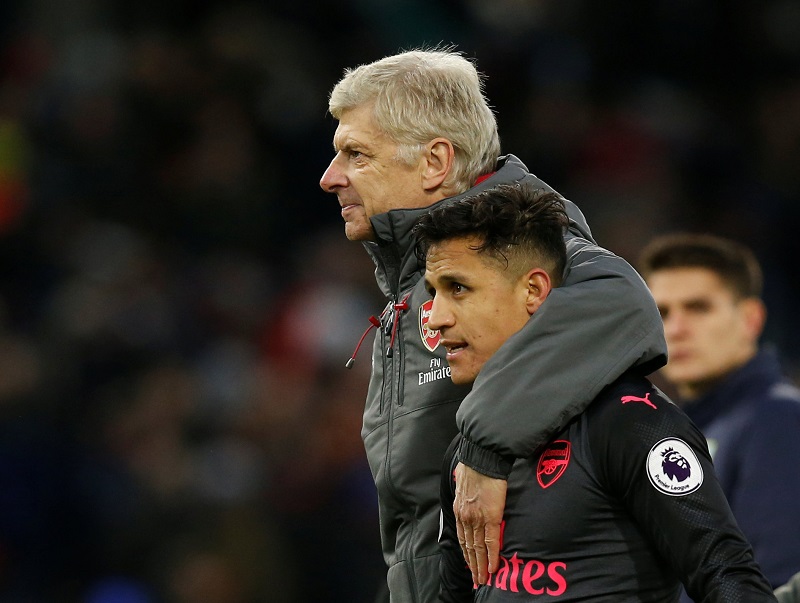 Arsenal now must invest in order to catch up with Liverpool and Tottenham in their pursuit of a top-four finish and Malcom could be the first through the door.

The pacey Brazilian has enjoyed a standout 18 months for the French club and could give much-needed impetus to the Gunners’ attack.

Jurgen Klopp will be devastated to see Coutinho run out in a Barcelona shirt but Liverpool will believe they’ve got their money’s worth having poached the playmaker for just £8million in 2013.

Having spent some of that money on van Dijk, the Reds could be tempted to find a Coutinho-shaped replacement this month.

One option could be Monaco’s Thomas Lemar, heavily linked with a Merseyside move last summer, who could be the ideal replacement for the Brazilian.

Riyad Mahrez has also been linked with a move but with Mo Salah, Roberto Firmino and Sadio Mane firing on all cylinders, Klopp may wait until the summer to reinvest the Coutinho cash.

Mauricio Pochettino isn’t renowned for dipping his toe into the January transfer market and that would appear to be the case yet again.

Led by goal machine Harry Kane, Spurs look in good nick going forward but have struggled in the middle of the park.

Rock-solid pairing Mousa Dembele and Victor Wanyama have made just a handful of appearances this season due to injury – a void that hasn’t been filled by Moussa Sissoko this campaign.