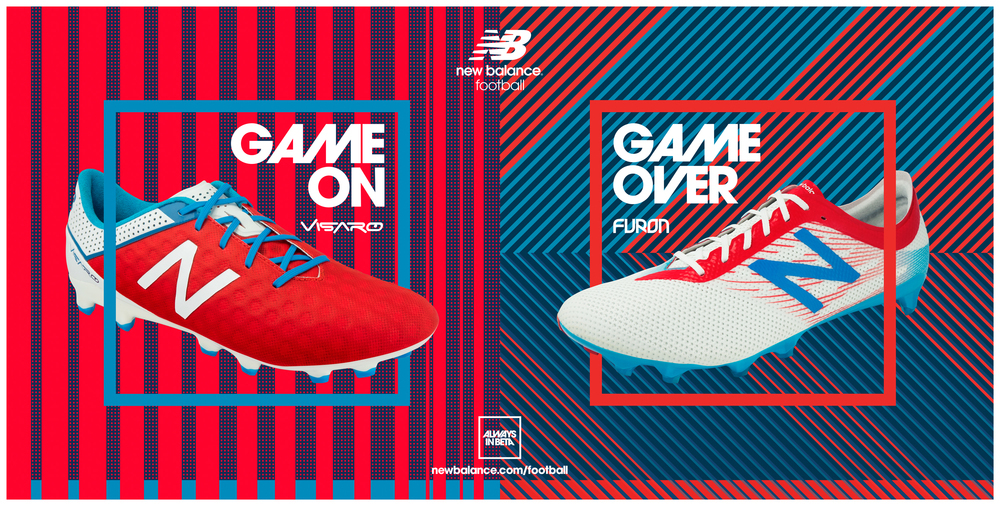 Its Game On! or Game Over!

Control the game or finish it. Do it in the New Balance Visaro and Furon 2.0 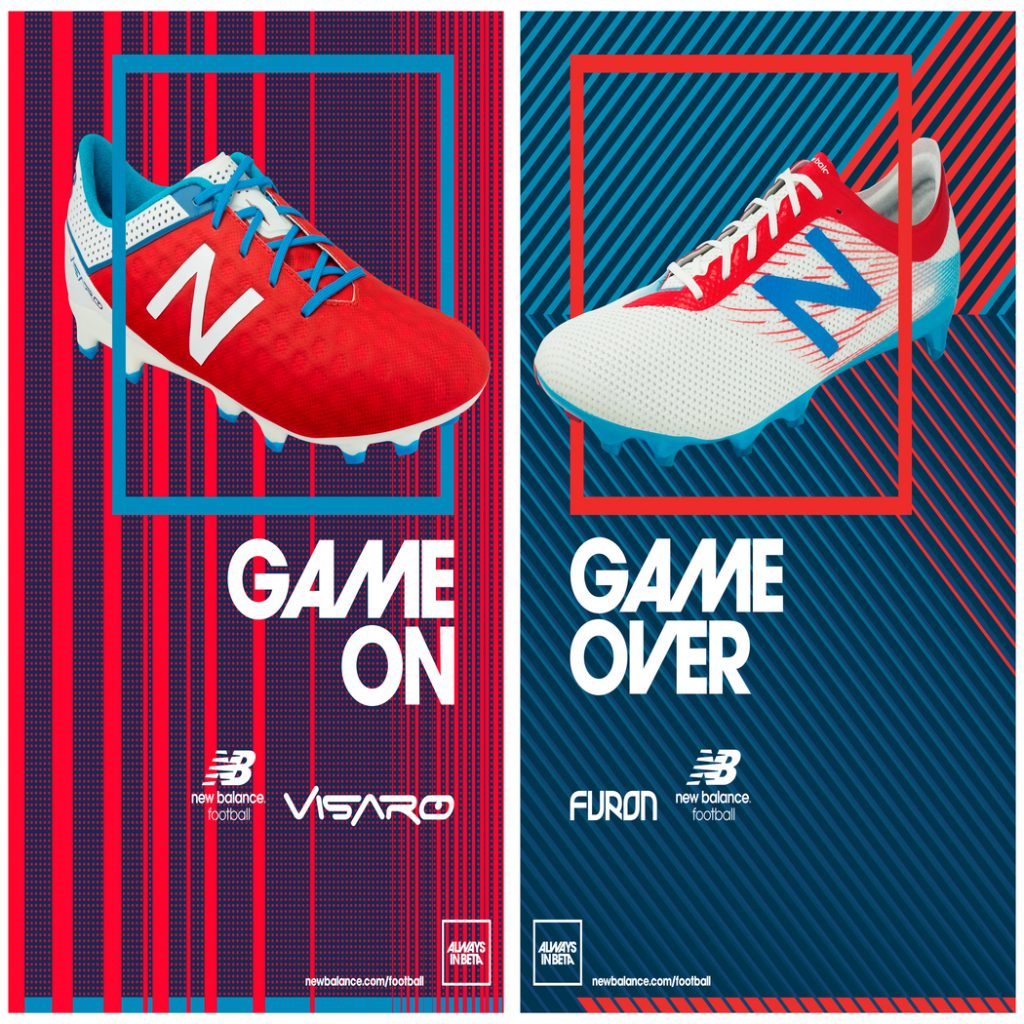 In 2015 New Balance exploded on the football boot scene. Marque players were spotted wearing blacked out NB boots on pitch. A lot of people noticed. Our inbox was inundated by boot fanatics wondering how to cop a pair of these under the radar New Balance boots.

Heat was definitely behind New Balance football boots and the brand released their first in-line pack later in the year. The Visaro and Furon make chances or take chances pack. Since then the brand have released several in-line packs and some cracking special edition variations.

This seasons pack is the Game On! or Game Over! pack. The Furon 2.0 and Visaro feature once again with a colour update. The Visaro is wrapped in an Atomic Red where the Furon is donning an Ultra White both with Barracuda Blue trimmings.

If the wild variations of colour are not making your mind up we have the key characteristics of each silo listed below. Both boots suit different types of players so choose wisely 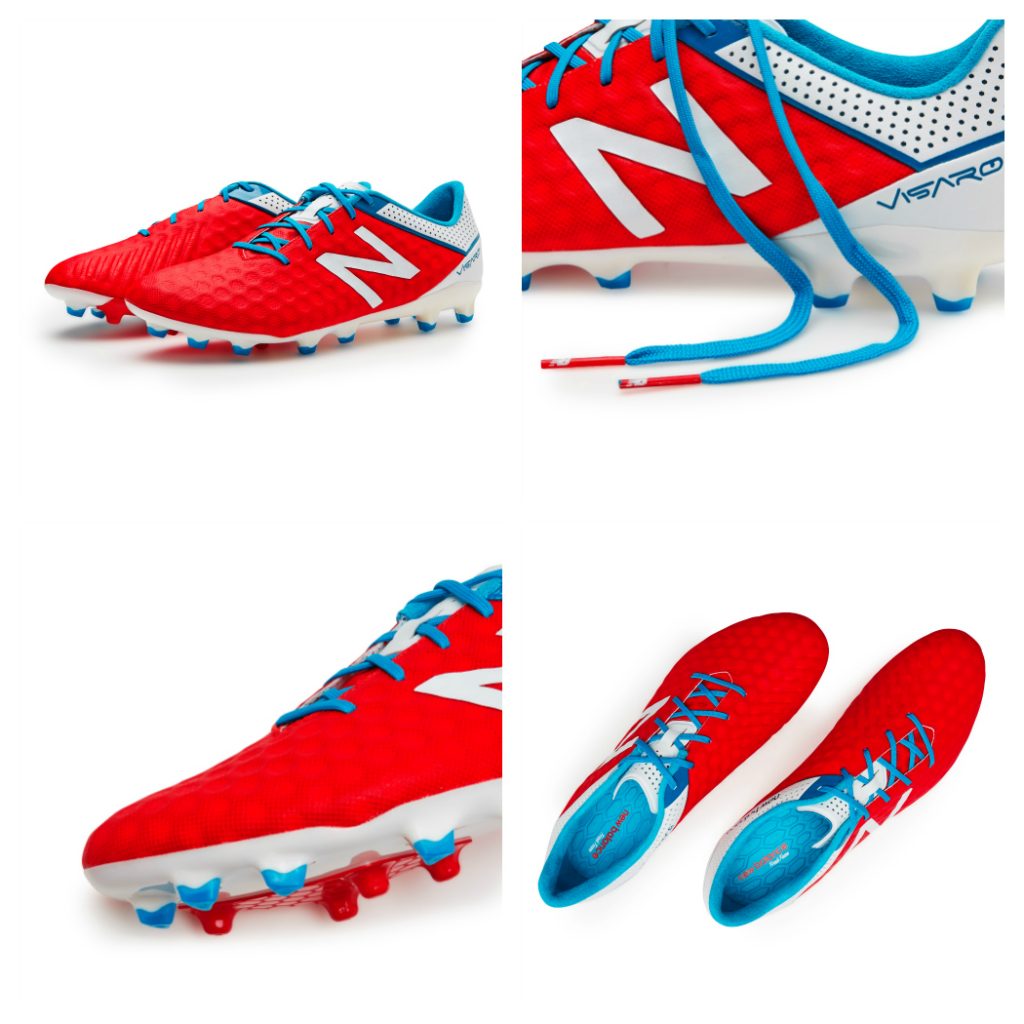 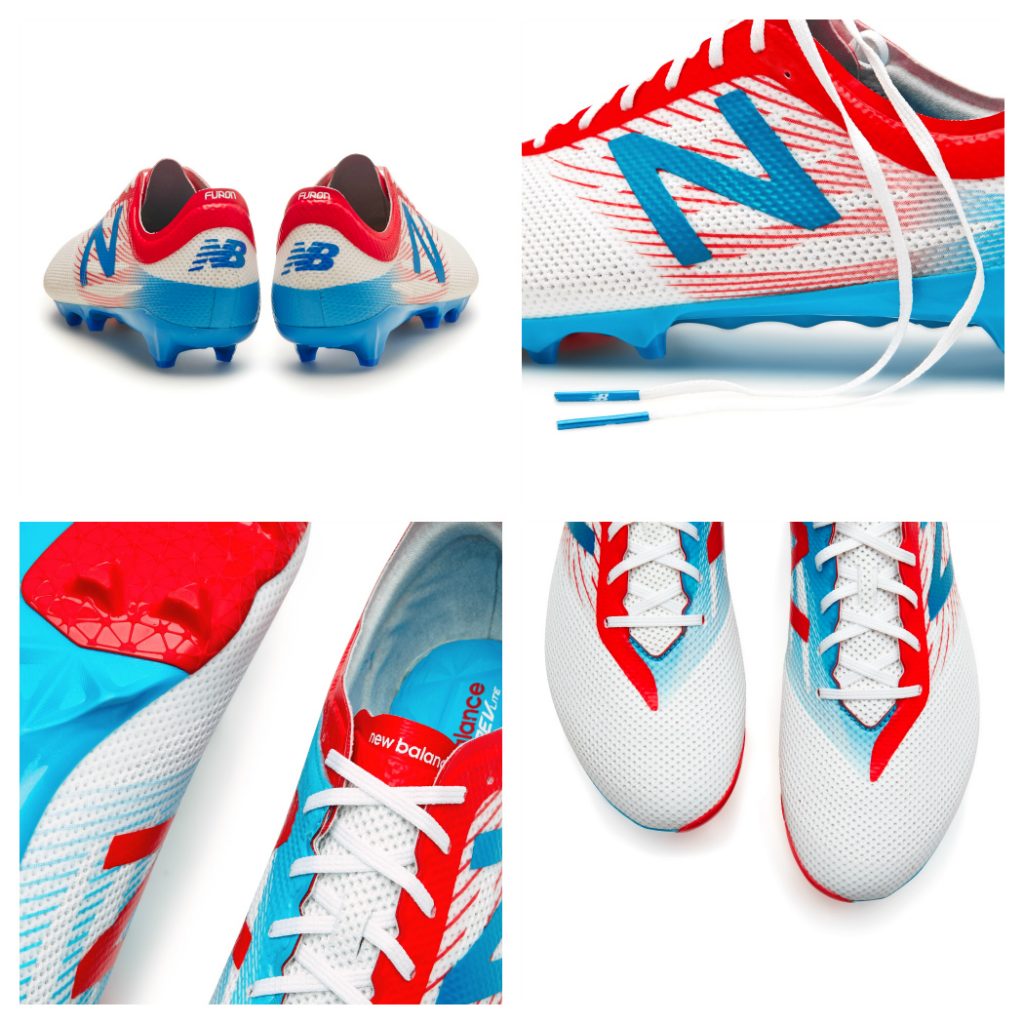 Both the Visaro and the Furon 2.0 launch Thursday November 3rd. Pick them up in stores and on @ LifeStyleSports.com